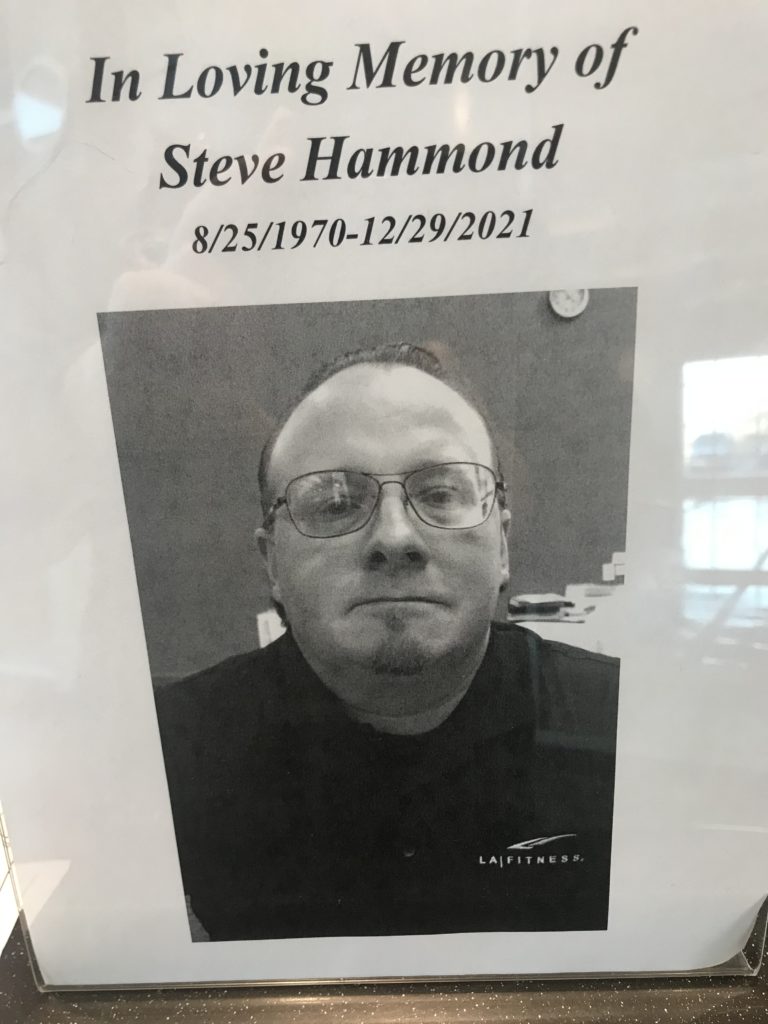 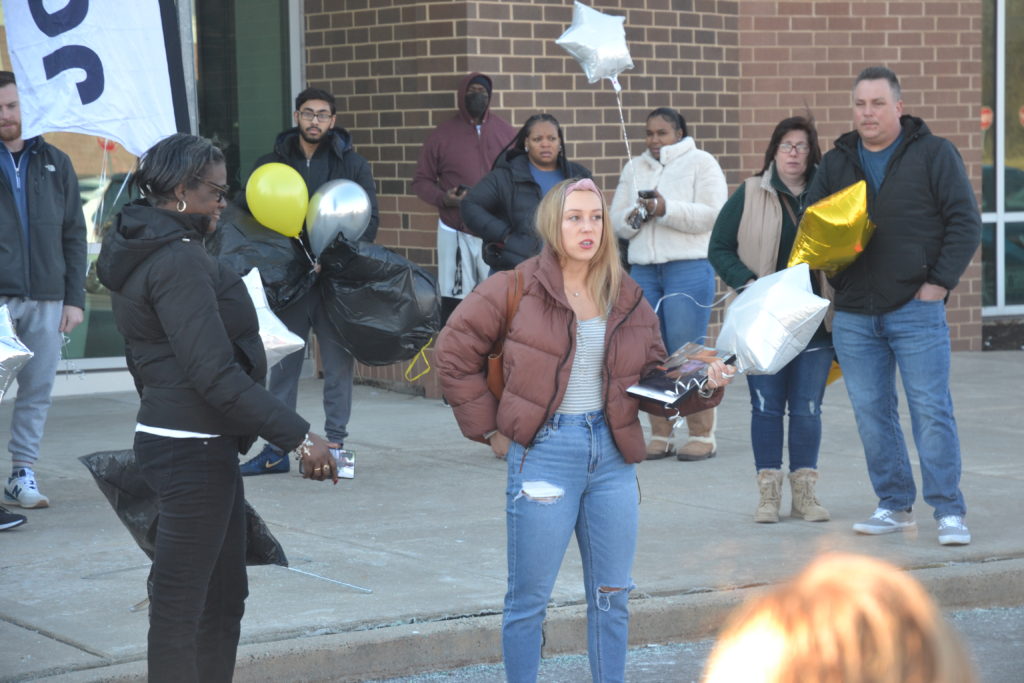 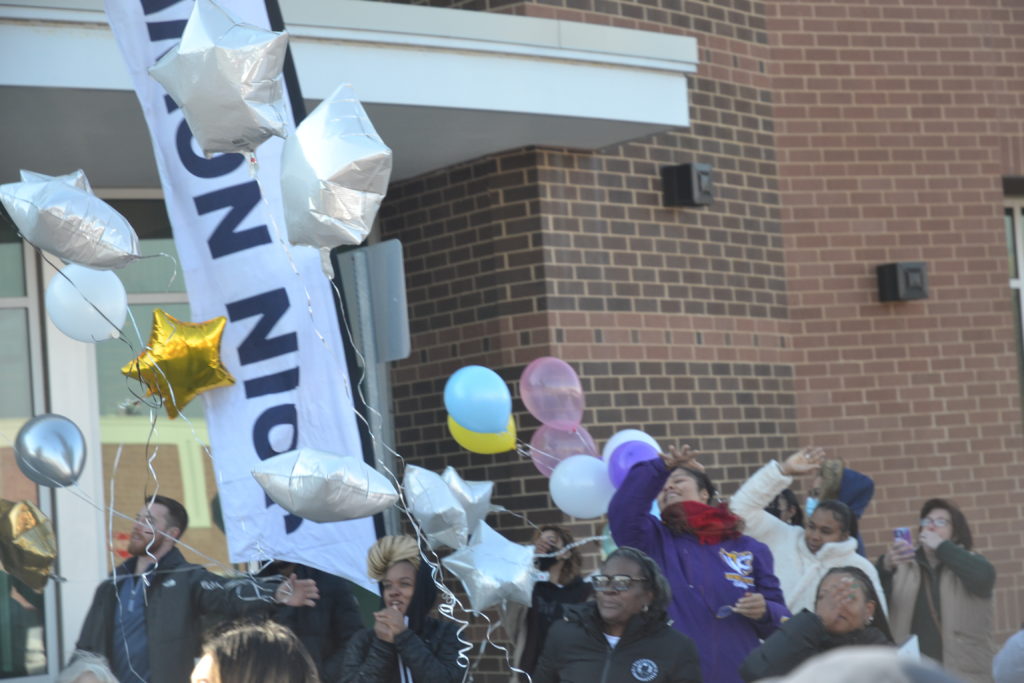 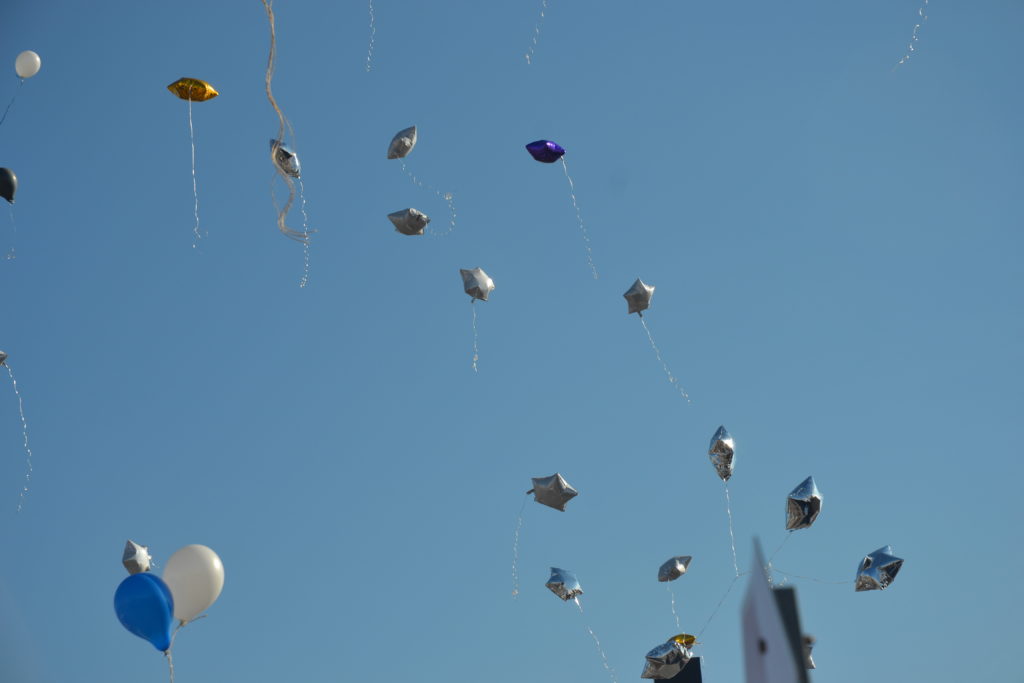 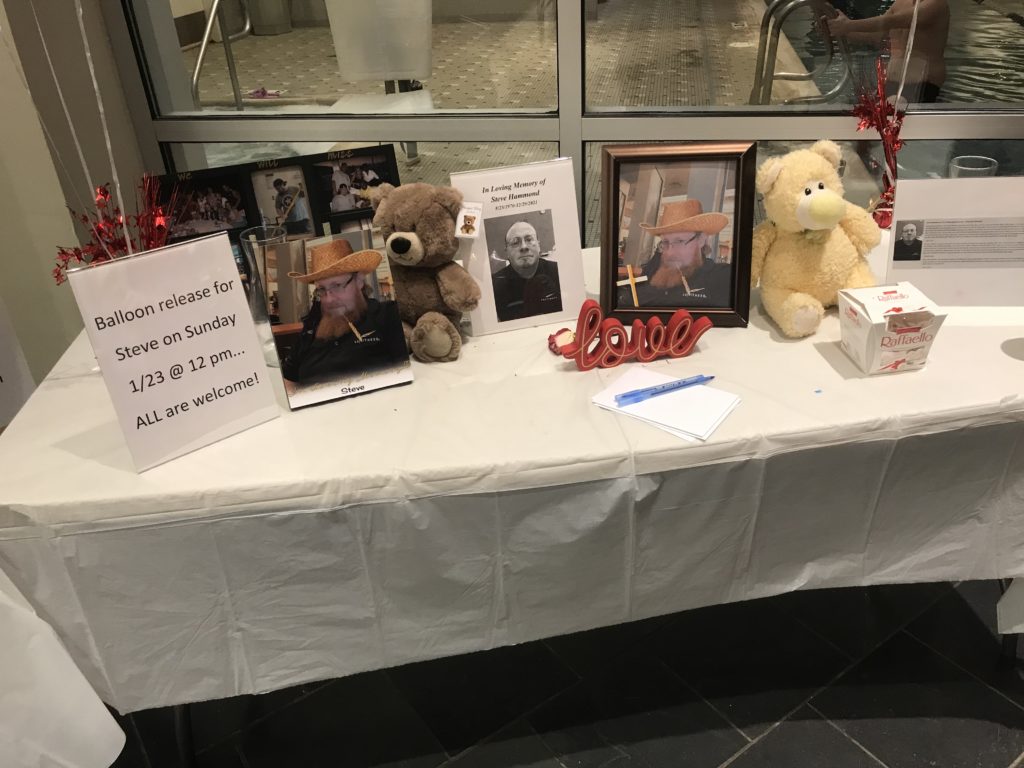 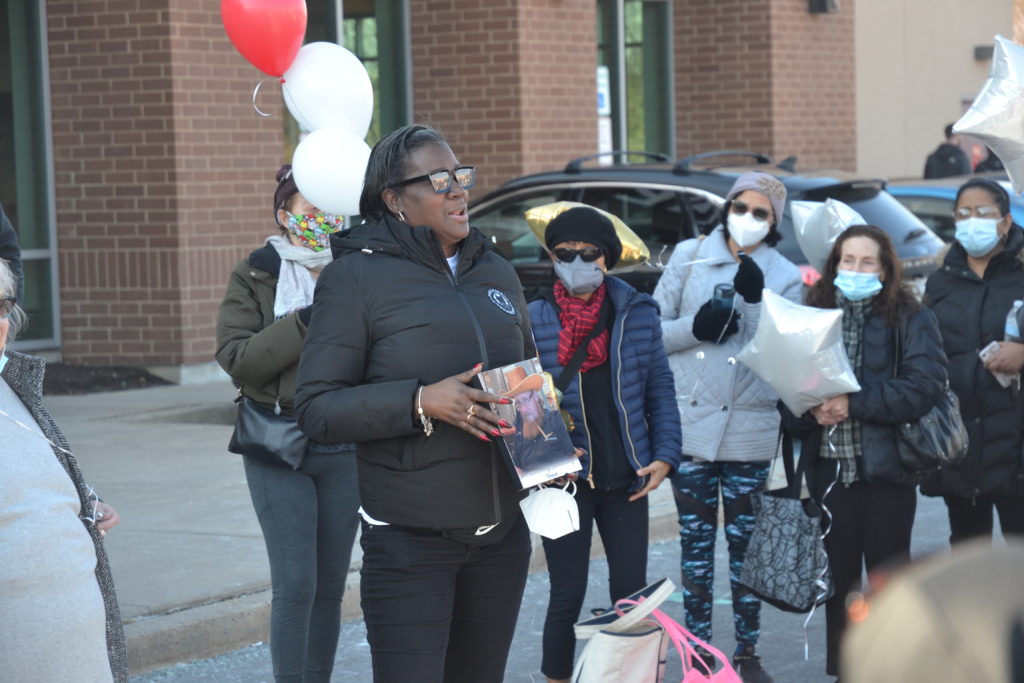 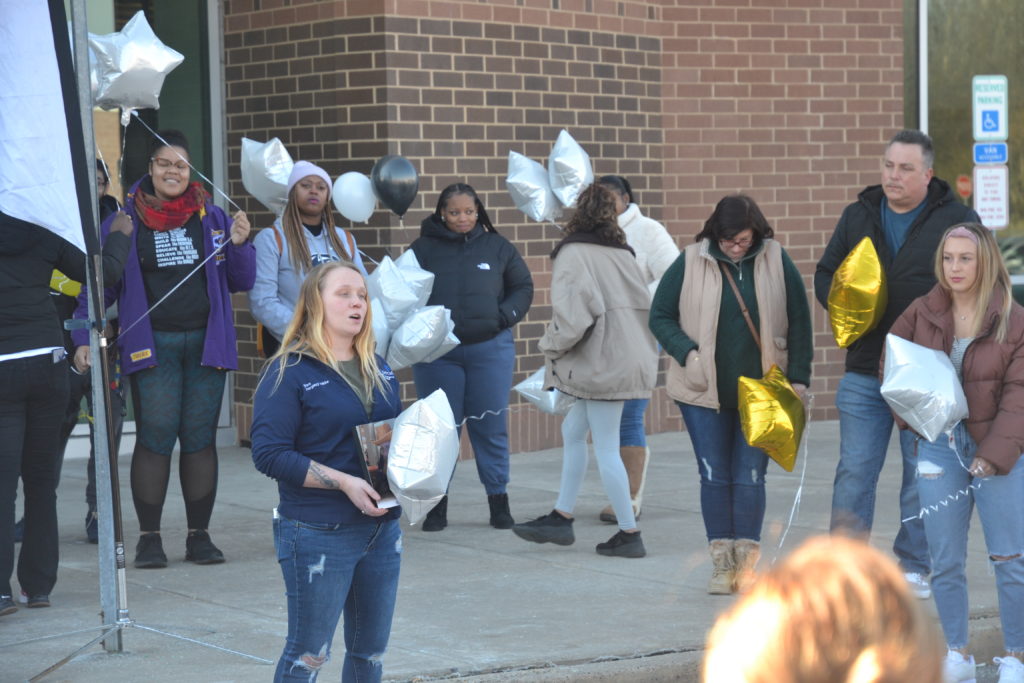 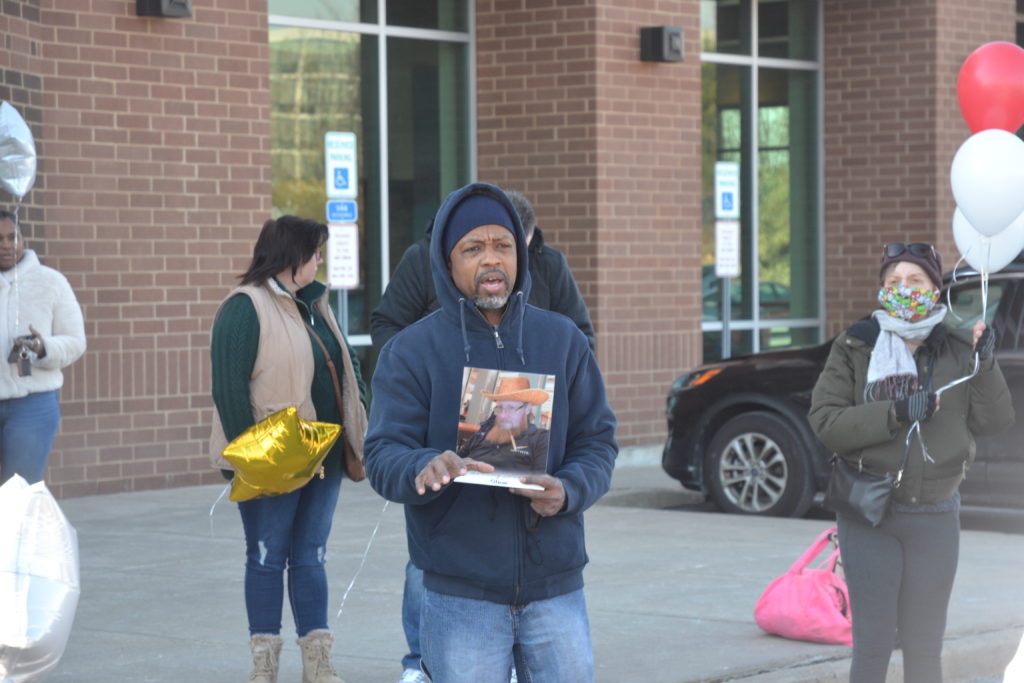 Family, friends, current and former coworkers and gym members all came out on Sunday to pay tribute to Steve Hammond, an LA Fitness general manager who died last month after a seven-week health battle.

Hammond, 51, was GM of the LA Fitness at 2560 Grant Ave. He formerly held the same position for Bally’s Total Fitness.

At noon, dozens of people gathered just outside to share their memories of Hammond, a fisherman and fan of the Phillies, Flyers and Eagles.

They spoke of how Hammond helped people advance in the fitness industry, adding that he was the standard for his work ethic and in how to treat people and build a successful business. Some called the Grant Avenue location, “Steve’s Gym.”

Hammond stressed teamwork on the job, often buying lunch and gifts for his employees and telling them, “Good job,” during shifts. He’d drive workers home if they needed a lift, comforted them when they lost a loved one and gave them salmon after a fishing trip.

In addition, he was good to members.

One former employee recalled Hammond noticing that a member who was a foster mother was struggling financially around Christmas. So he gave the employee his credit card and told her to go on a shopping spree at Target.

“LA Fitness will never, ever get a person like Steve,” a former coworker said.

“We all loved Steve,” another said.

Another member told him she was preparing for a bodybuilding competition. To help the woman get in an optimal workout, he opened the gym an hour early just for her so she could avoid the Saturday morning rush.

A man recalled Hammond hiring his special-needs son and helping him during his shift, if necessary, starting with doughnuts and bagels and cream cheese.

“LA Fitness is never going to be the same,” a former worker said.

The gathering ended with a prayer and a balloon release.

In Hammond’s obituary, his family asked people to perform an act of kindness in his memory. ••