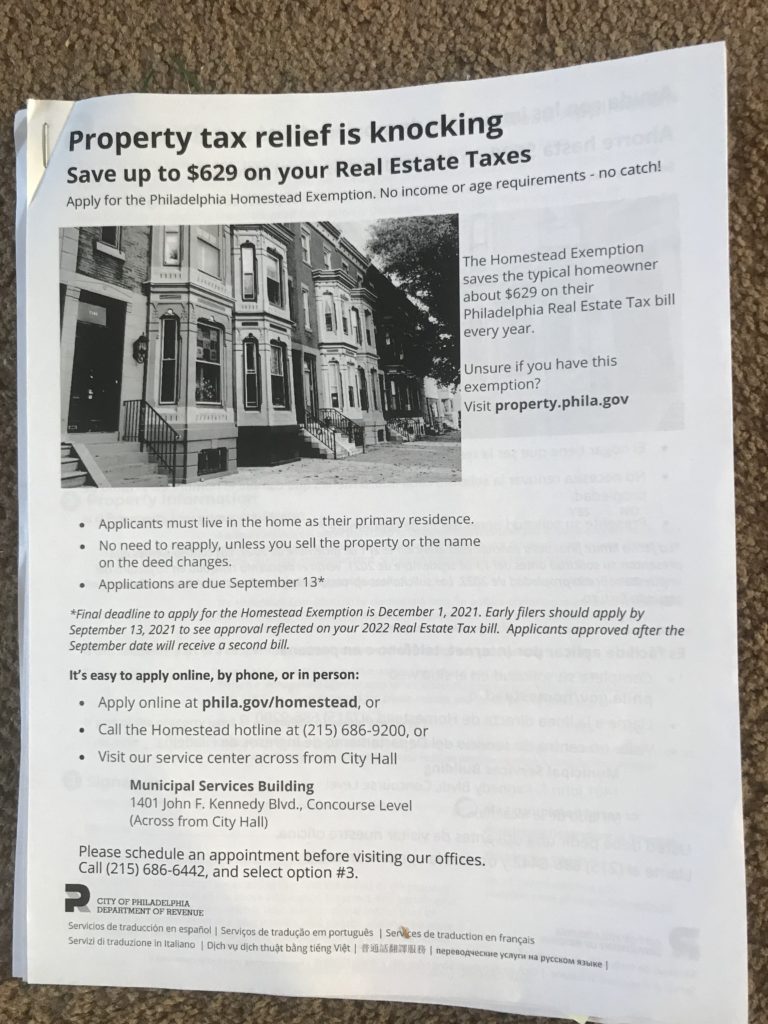 Riley discussed issues such as the homestead exemption, a property tax freeze for income-eligible senior citizens, the March 31 deadline to pay property taxes in full, monthly property tax payment options for seniors and low-income people, payment plans for owner-occupied properties with back taxes and water bill debt forgiveness for people who make 24 months of consecutive payments.

Riley said the Northeast Municipal Services Center, 7522 Castor Ave., remains closed due to the pandemic, but will eventually reopen.

Anyone with questions about taxes or their water bill can contact Riley at vicki.riley@phila.gov or 215-686-6831.

In other news from the Jan. 26 meeting:

• The civic association has written a letter to the federal judge who will be sentencing former City Councilman Bobby Henon on April 13. The letter credits Henon for supporting McArdle Playground, the Pennypack Crossing senior apartment complex and Torresdale Library. A special election to fill Henon’s seat is expected to take place on May 17. State Rep. Mike Driscoll will be the Democratic nominee. Henon’s Torresdale Avenue office remains open, though his City Hall office is closed. His chief of staff, Courtney Voss, recently gave birth to a boy.

• State Rep. Ed Neilson will hold a shredding event on April 30 in the parking lot of Our Lady of Calvary.

• The Holme Circle Civic Association will meet on Wednesday, Feb. 23. The group is planning a candidates night for its April meeting. ••