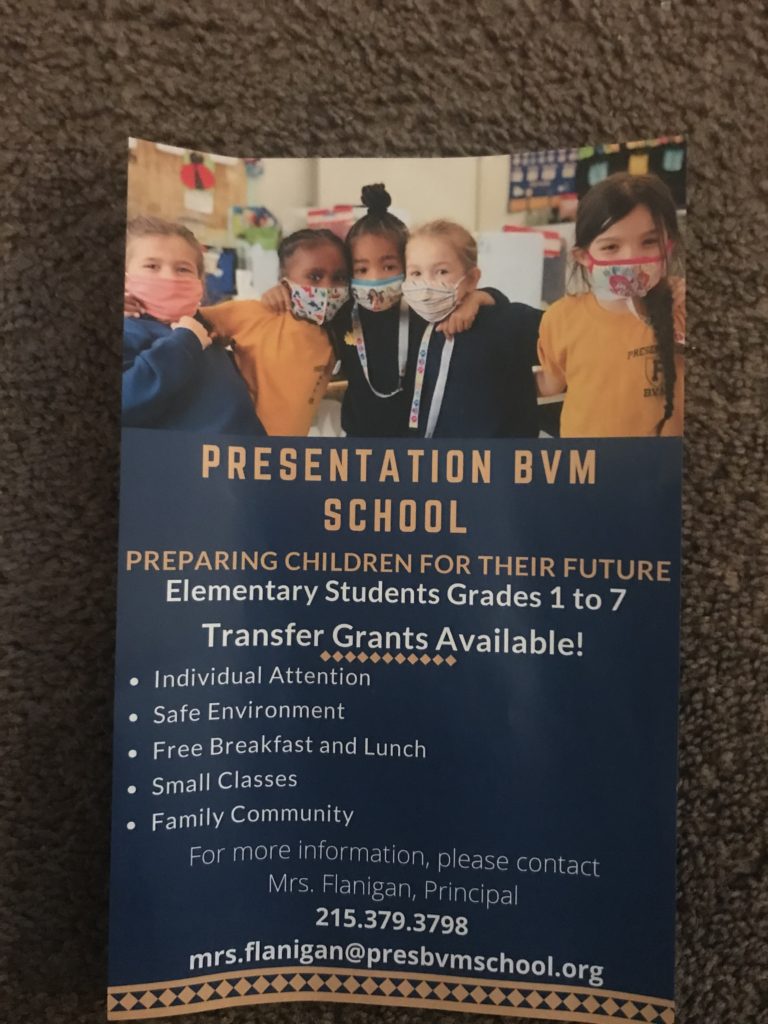 Mroz mentioned three murders in the district. No arrests have been made.

The owner of an Asian supermarket was carjacked and shot to death outside the store on the 5500 block of Whitaker Ave.

A man was carjacked and shot to death in a rear driveway while visiting his mom on the 2100 block of Afton St.

Mroz discussed the rise in carjackings, some of which take place in dark rear driveways. He encouraged people to turn on their back outdoor lights at night.

“Light up that driveway,” he said.

Mroz advised people to drive away as soon as they get in their cars and to keep their doors locked and the windows rolled up.

In other news from the Feb. 17 meeting:

• The LCA approved a two-year temporary variance for Krush Lounge, 6414 Rising Sun Ave. The variance is needed to legalize the nightclub’s music. A DJ plays music on Thursdays, Fridays and Saturdays at the club, which is open seven days a week from 5 p.m. to 2 a.m.

Neighbors will ask the bar to stop playing music at 1 a.m.

The club has cameras inside and outside, along with armed security. The maximum occupancy is 96.

While neighbors unanimously backed the variance, there were some concerns about past incidents such as noise, tobacco sales and a shooting.

A Zoning Board of Adjustment hearing is set for March 9.

• The ZBA approved a bid by Lawndale Baptist Church, 6433 Lawndale Ave. [at Martins Mill Road], to erect an illuminated sign that will be on display daily from 9 a.m. to 9 p.m. The LCA was in favor.

At next month’s meeting, the LCA will hear a case to erect a rear garage at 426-28 Sentner St.

Also next month, the LCA will hear a proposal for a daycare for up to 12 children on the first floor of a three-floor building at 555 Van Kirk St. [at Palmetto Street].

In April, the LCA will listen to a proposal for a body shop at 6610 Hasbrook Ave.

• State Rep. Jared Solomon will meet with the new commander of the Defense Logistics Agency Troop Support, 700 Robbins Ave. Neighbors have complained about trash around the exterior of the facility, with the Navy depot proposing that it try to have the issue settled by calling 311.

The lawmaker also said monthly cleanups will begin on the 5500 block of Newtown Ave., known as Snake Road.

Solomon is planning a bill that would require tire companies to disclose how they dispose of tires. One man at the meeting suggested that people get rid of old tires at the sanitation dump at State Road and Ashburner Street.

Several people complained about drivers double parking next to Water Department stormwater retention basin bump-outs on Bingham Street and Comly Street. Police said they can’t do anything because there are no signs prohibiting the double parking. Neighbors don’t like the bump-outs because people throw trash in them,