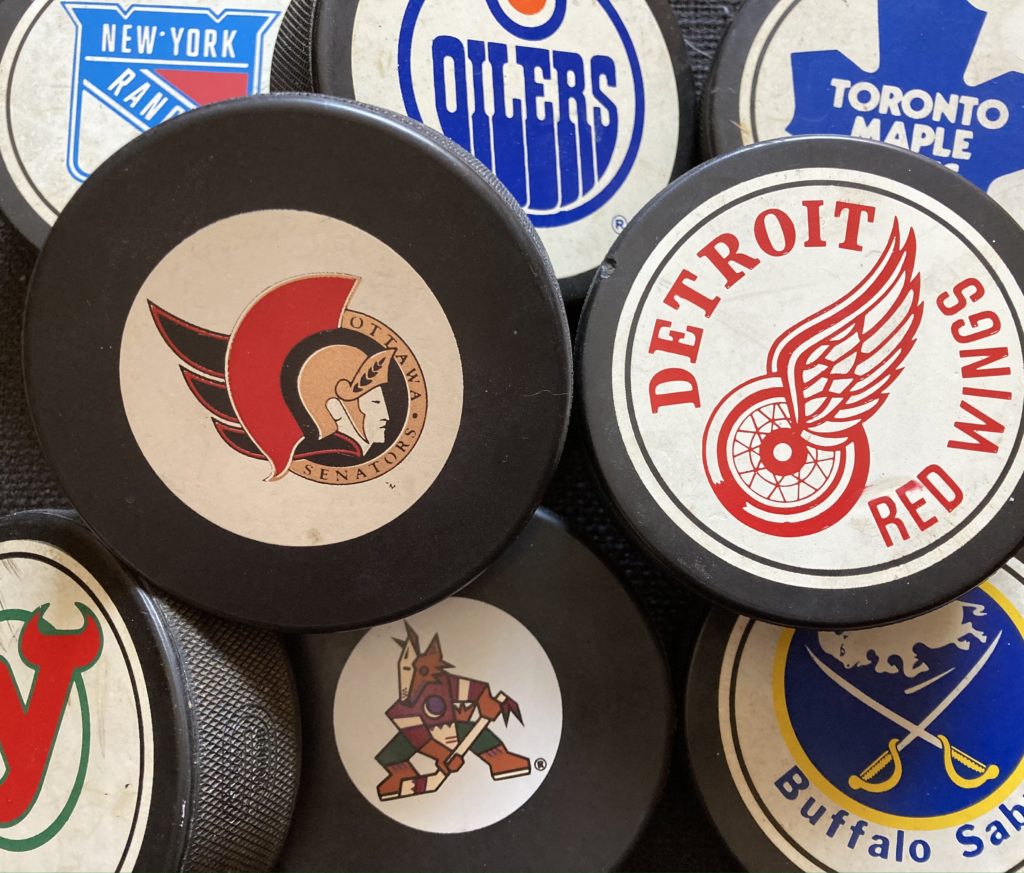 One way of fixing things is a full-blown, rip-it-down-to-the-studs rebuild, although it seems unlikely that the Flyers will follow such a path.

But the option is on the table for the Flyers, who have slipped to a bottom-five position in the National Hockey League standings. The team’s front office doesn’t want a slow, painful rebuild, because, well, that’s not how the organization typically operates. But has it worked in the past for other teams? Yes and no.

Let’s take a look at nine other teams that have attempted a full-scale rebuild over the last 10 years.

The Coyotes were intentionally tanking during the 2014-15 season in an attempt to land superstar-to-be Connor McDavid and finished the season with 56 points — just two ahead of the Buffalo Sabres. Arizona lost the lottery and dropped to third, where they selected Dylan Strome. This was a miss altogether as the Coyotes could have at least gotten Mitch Marner who went fourth. But it goes to show you what a big swing and a miss can do as the Coyotes’ only playoff appearance since then came in 2020 when the league took 24 teams into the postseason due to a COVID-shortened season. The Coyotes were the 11th seed in the West and lost in the first round. So does that even count? The Coyotes have been terrible for years and have had two top-three picks (Kyle Turris was the other) since moving from Winnipeg in the ‘90s.

Has it worked? It’s been a disaster. And that’s just on the ice.

The Sabres were the other runner-up to the McDavid sweepstakes but did get a franchise player in Jack Eichel. Unfortunately for Buffalo, things went bad and Eichel was traded away earlier this season. The Sabres haven’t had a winning season since then and haven’t made the playoffs in more than a decade. Buffalo has had two No. 2 picks in Eichel and Sam Reinhart and had the first overall pick in 2018 with Rasmus Dahlin but have failed in the team success department. They also picked first in 2021, taking Owen Power.

Things got bad in the Mile High City in 2017 when the Avalanche finished the year dead last with a 48-point season. Colorado whiffed completely on the lottery and ended up fourth, but might have ended up with the best player in the draft anyway with defenseman Cale Makar. History revision will tell you Colorado wasn’t that bad of a team as they still had budding superstars in Nathan MacKinnon and Mikko Rantanen and a dependable young captain in Gabriel Landeskog. The Avalanche were in disarray that season after coach Patrick Roy resigned from his post just days before the season started.

Has it worked? Absolutely. The Avs are now one of the elite teams in the league and Makar could be the piece to get them atop the mountain.

Detroit’s rebuild started the moment their 25-year playoff streak ended in 2017. Detroit has drafted in the top 10 the last five years and a few of those picks are coming to fruition in defenseman Moritz Seider and forward Lucas Raymond, who are both in the Calder Trophy conversation this year.

Has it worked? It’s a little too early to tell, but the Red Wings are on the right track to making a dreadful stretch worth it.

The Oilers have had incredible lottery luck but have still been one of the most head-scratching franchises in recent history. Edmonton has seemingly been rebuilding forever, getting four first-overall picks in Taylor Hall, Ryan Nugent-Hopkins, Nail Yakupov and finally Connor McDavid. Throw in Leon Draisaitl as a third-overall pick in 2014 and Jesse Puljujarvi as the fourth-overall selection in 2016 and there’s enough firepower to win multiple cups — one would think. Instead, the Oilers have made the playoffs just three times in the last decade and made it out of the first round just once.

Has it worked? As far as team success, no. But they got a few of the best and most exciting  players in the league. So yes. Yes it did.

Like the Oilers, the Devils have had multi-season success in the lottery, getting Nico Hischier and Jack Hughes via a lottery win. New Jersey made the playoffs in Hischier’s rookie season (2018) but has done nothing since.

Has it worked? Still early, but the Devils seem destined for another top-five pick this year. So things could be better.

The Broadway Blue Shirts infamously sent a letter to season ticket holders in 2018 asking for patience during a rebuild. The Rangers sped things up by acquiring Artemi Panarin and defenseman Adam Fox via free agency. They also had a ton of lottery luck in getting a second- (Kappo Kakko) and first-overall pick (Alexis Lafreniere) despite neither one really making an impact thus far. It’s not a rebuilding blueprint most teams can follow, but perhaps the franchise-altering moment was taking goaltender Igor Shesterkin with the 118th pick in 2014. Every team in the league, sans Vegas and Seattle, had a chance to draft him.

Has it worked? They kind of cheated the system, but the Rangers appear to be in good shape moving forward.

The Senators’ rebuild has been a slow one since the team dropped abruptly from an Eastern Conference final appearance in 2017. Brady Tkachuk (fourth overall in 2018) and Tim Stutzle (third overall in 2020) are becoming key building blocks but the Sens are still miles from competing. Last year, the team’s front office declared the rebuild to be over, but Sens fans are still waiting for success on the ice.

Has it worked? Some good moves but Ottawa is still looking for a franchise piece to build around.

The Maple Leafs hit a home run with their major tank year by winning the 2016 lottery and selecting superstar Auston Matthews. It certainly didn’t hurt that they already had Mitch Marner in the pipeline and were able to reel in captain John Tavares in free agency. But the Leafs are for real. Although we’ll see if they can finally get back to that second round of the playoffs.

Has it worked? Hate to admit it, but the Leafs did it right, bringing exciting hockey to a franchise hoping to end an extremely long championship drought. Sound familiar? ••