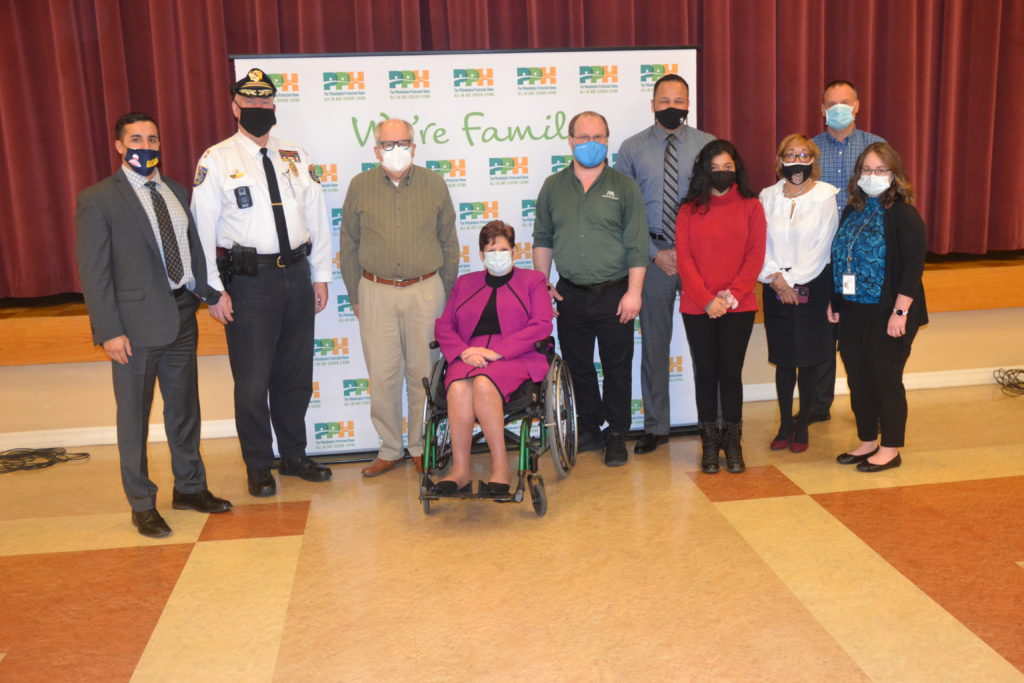 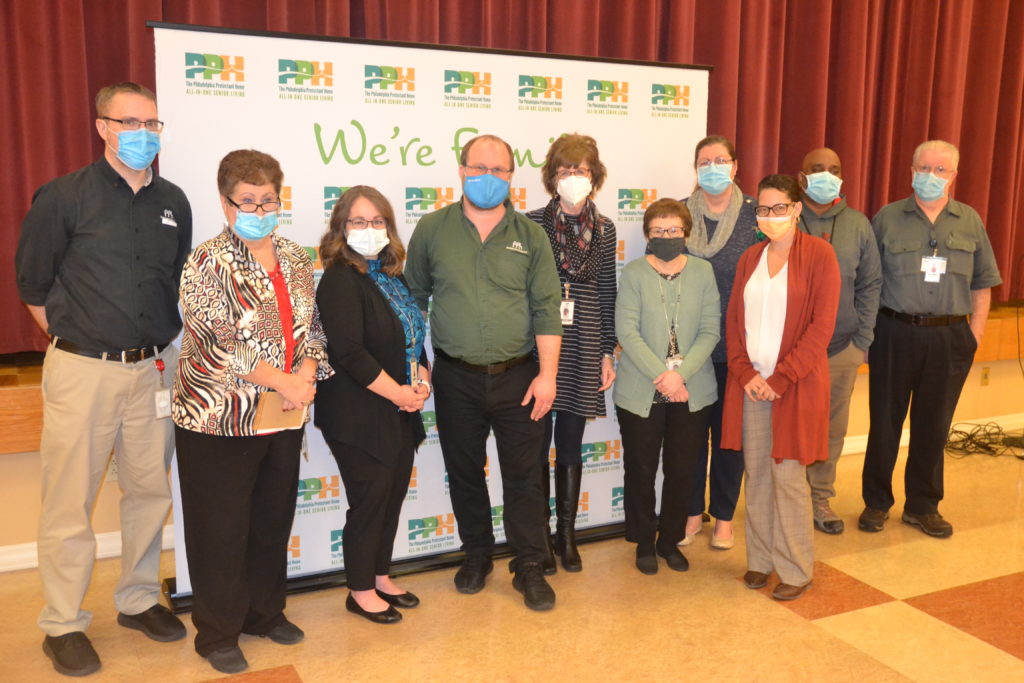 Philadelphia Protestant Home employee Albert Eschert was honored last week at his workplace for pulling a man to safety who had fallen on the Market-Frankford El tracks.

Eschert has worked at PPH since 2006, presently as a support administrator in the information technology department.

On Jan. 11, the Harrowgate resident arrived at the Tioga El station at about 6:45 a.m. As he approached the eastbound side, he heard someone yelling for help, then saw a man and his bicycle on the tracks.

After noticing no trains coming, Eschert reached down and helped pull the man up by his waistband and onto the platform. The man had a bloody mouth and a black eye, but told the SEPTA cashier he did not need an ambulance, and he boarded the next train.

“I’m glad I was there for that gentleman,” Eschert said.

Eschert, a married father of two boys, was honored at a Feb. 22 ceremony emceed by Kathy Wersinger, executive assistant to PPH’s president and board of directors.

Tartaglione noted that most people don’t get involved in situations Eschert encountered that cold morning in January.

“You went above, beyond, and you saved somebody,” she said. “You are truly, truly a real hero.”