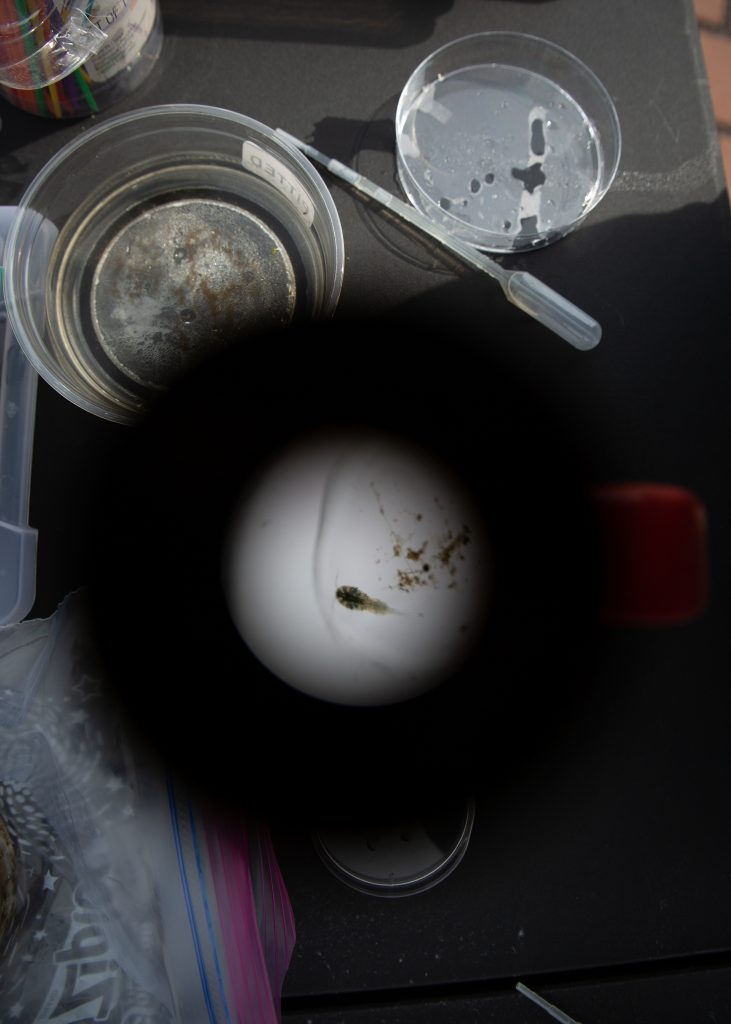 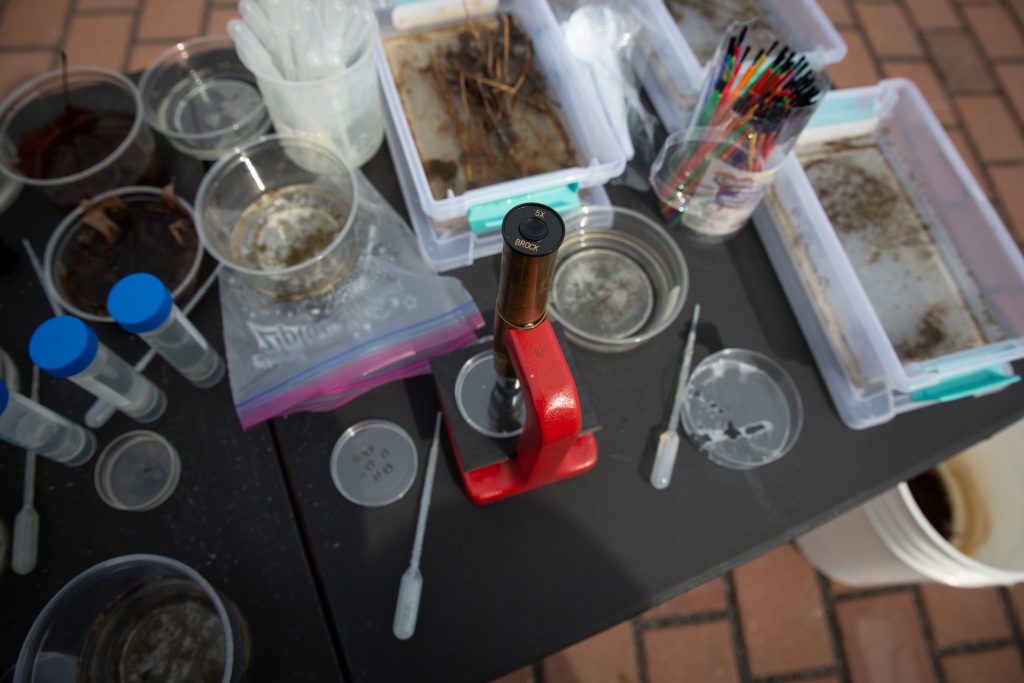 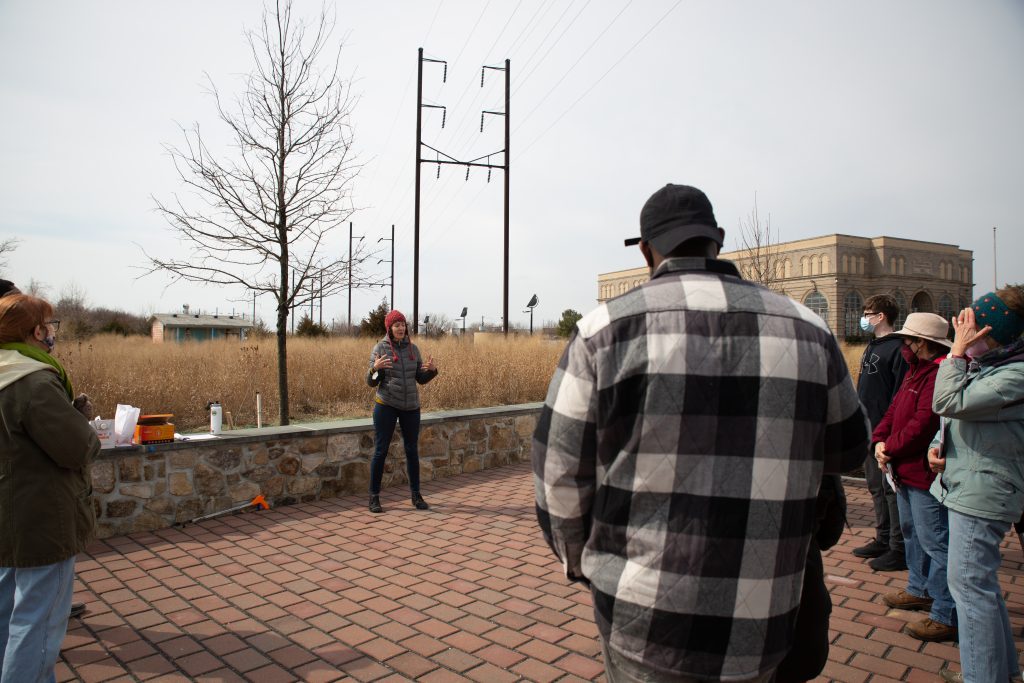 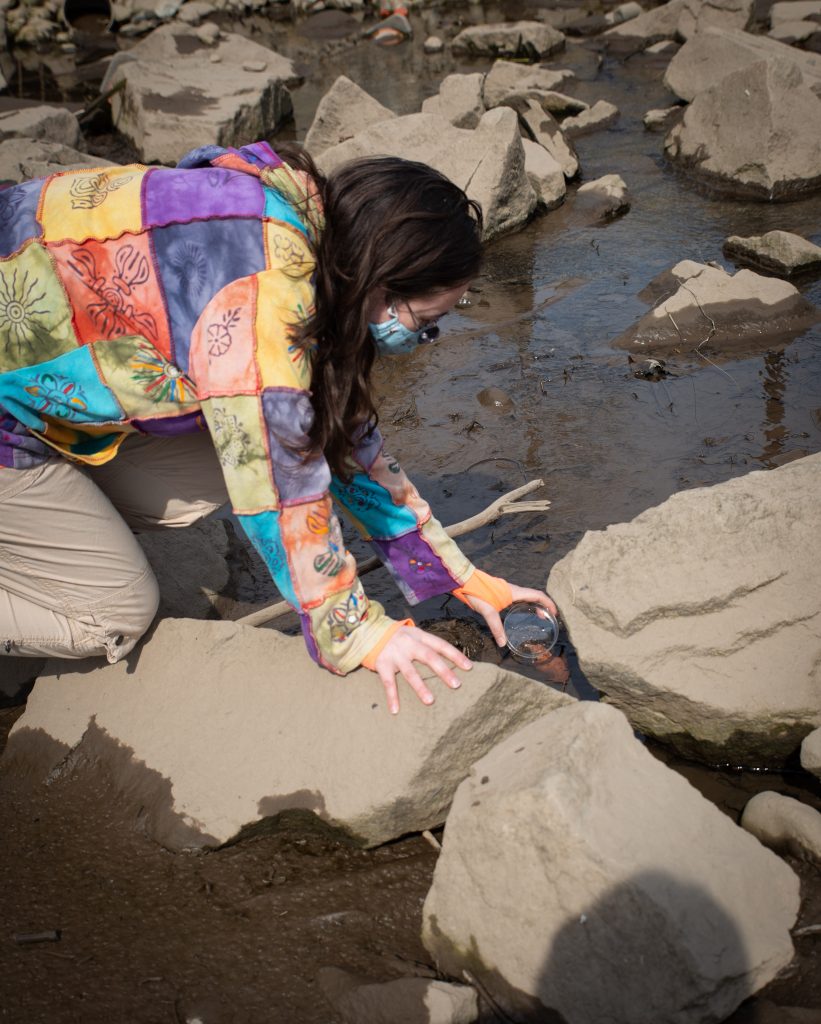 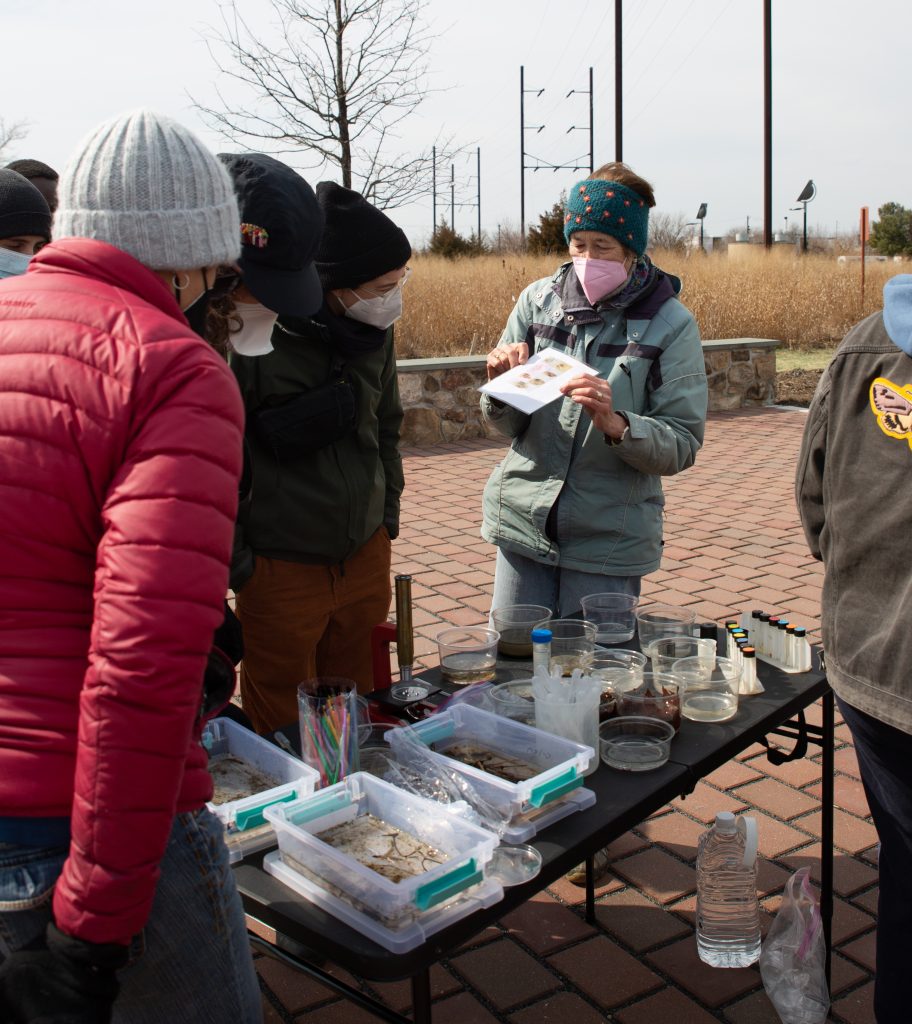 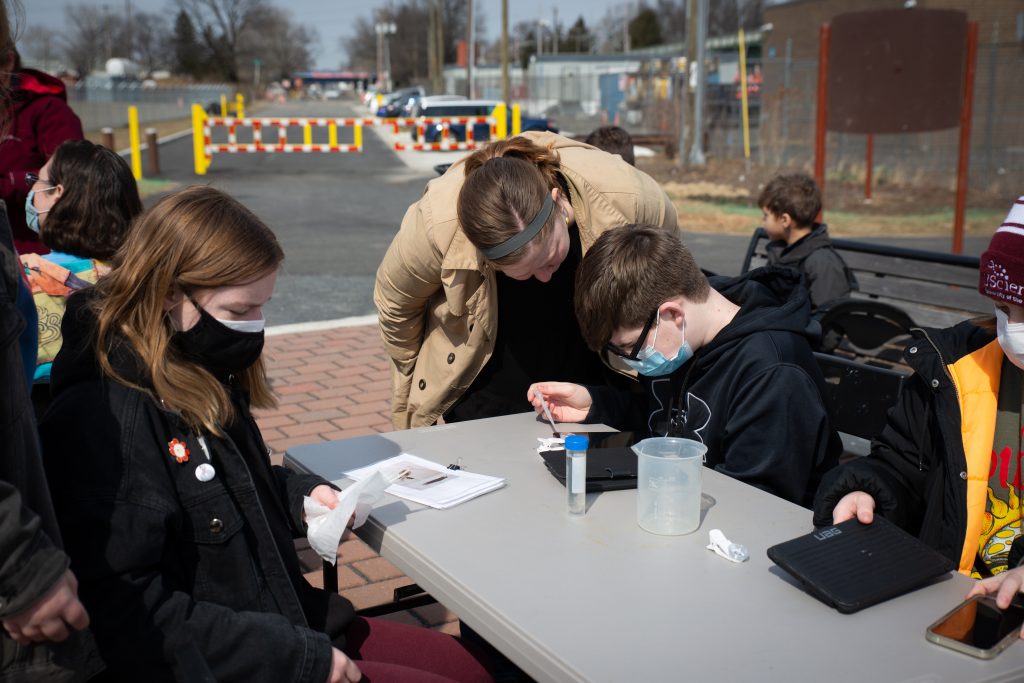 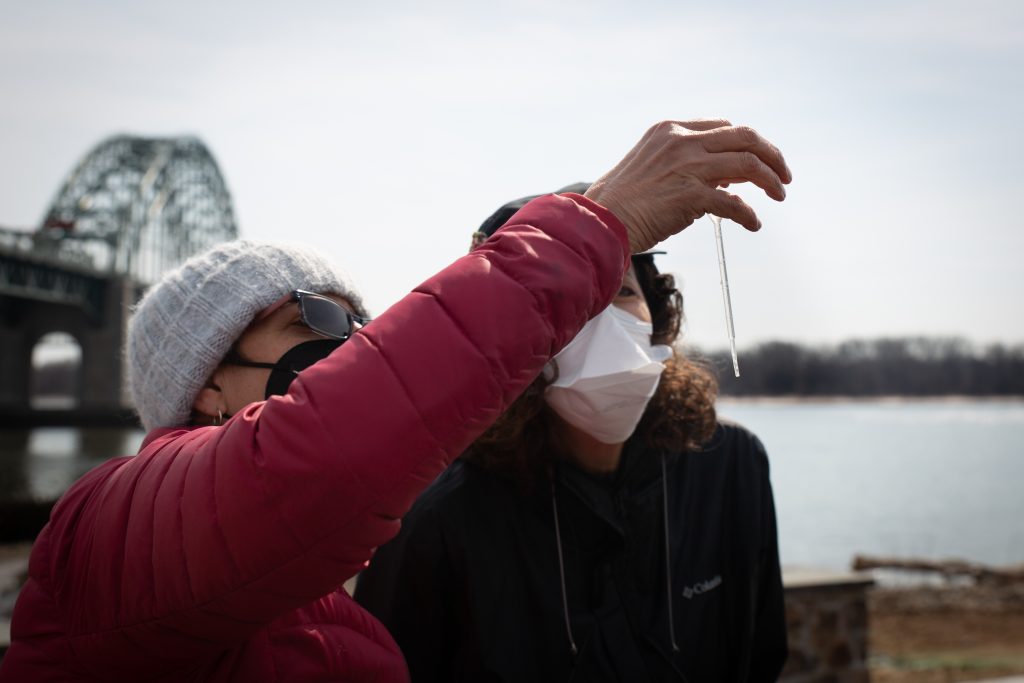 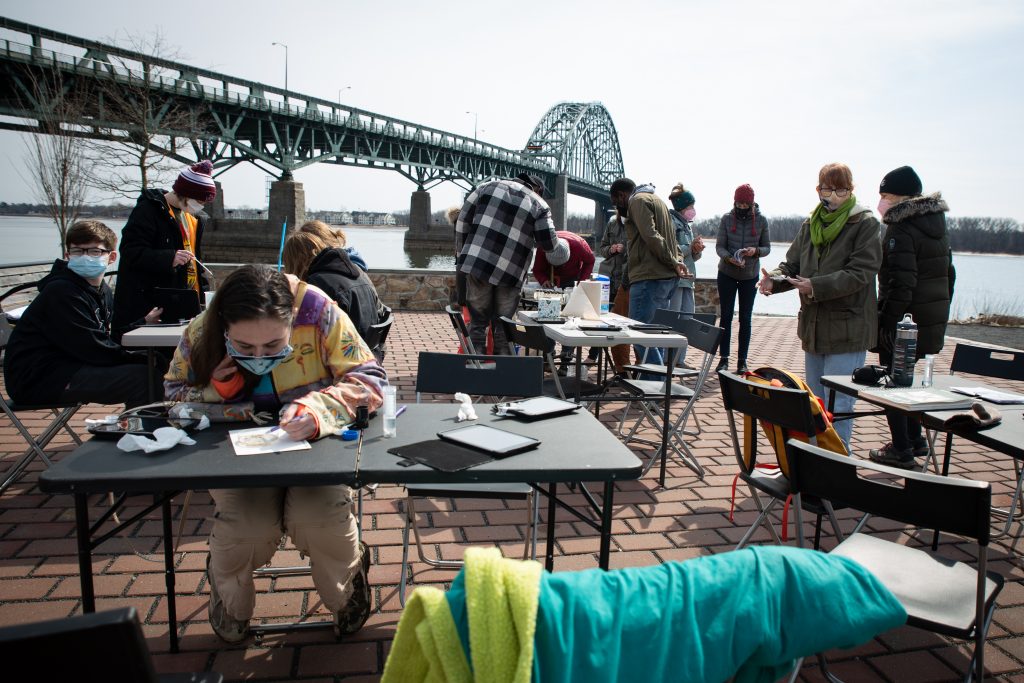 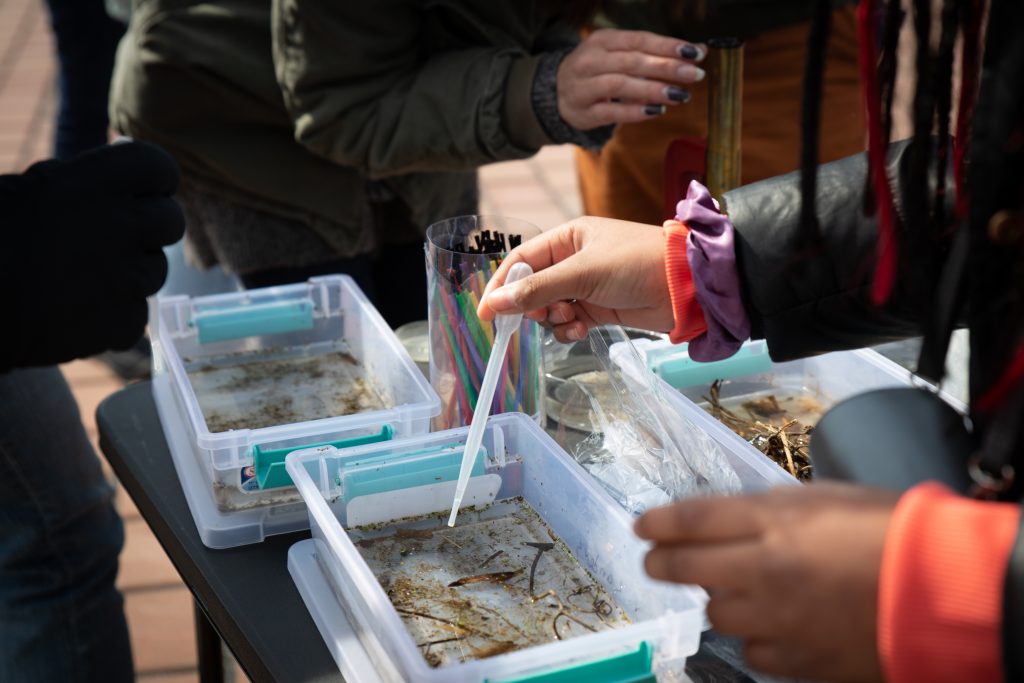 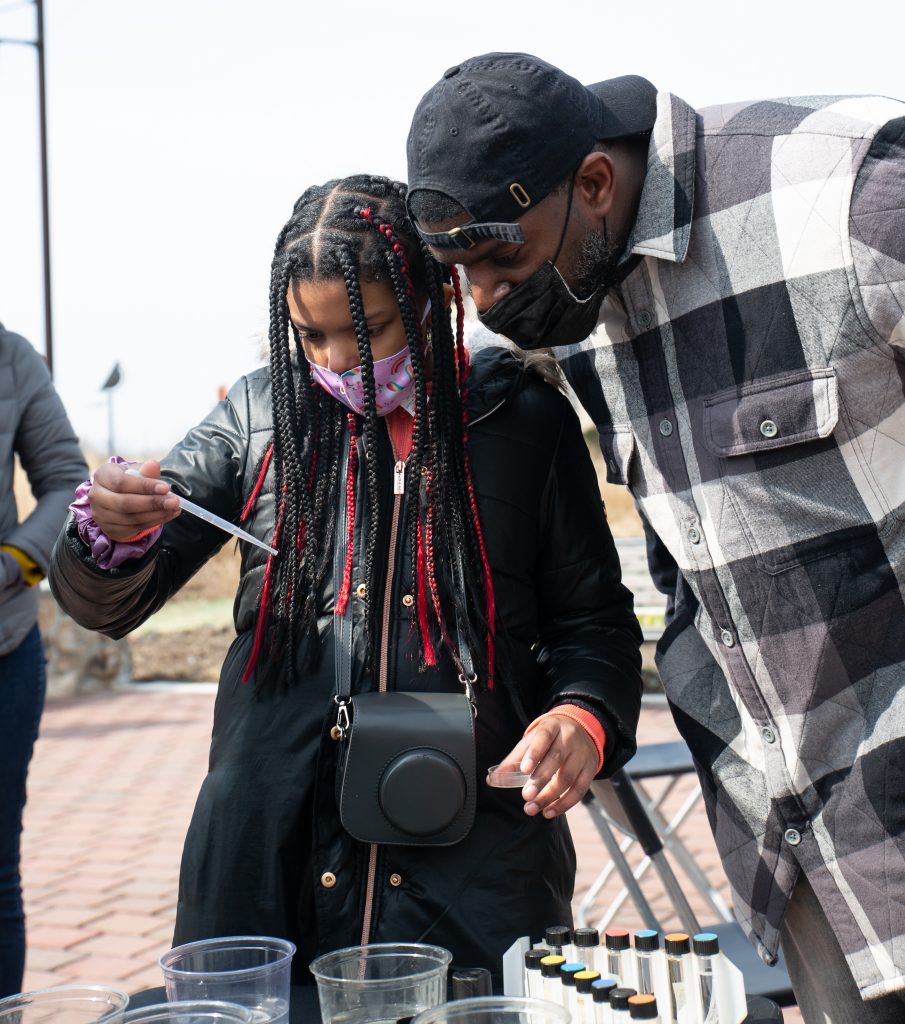 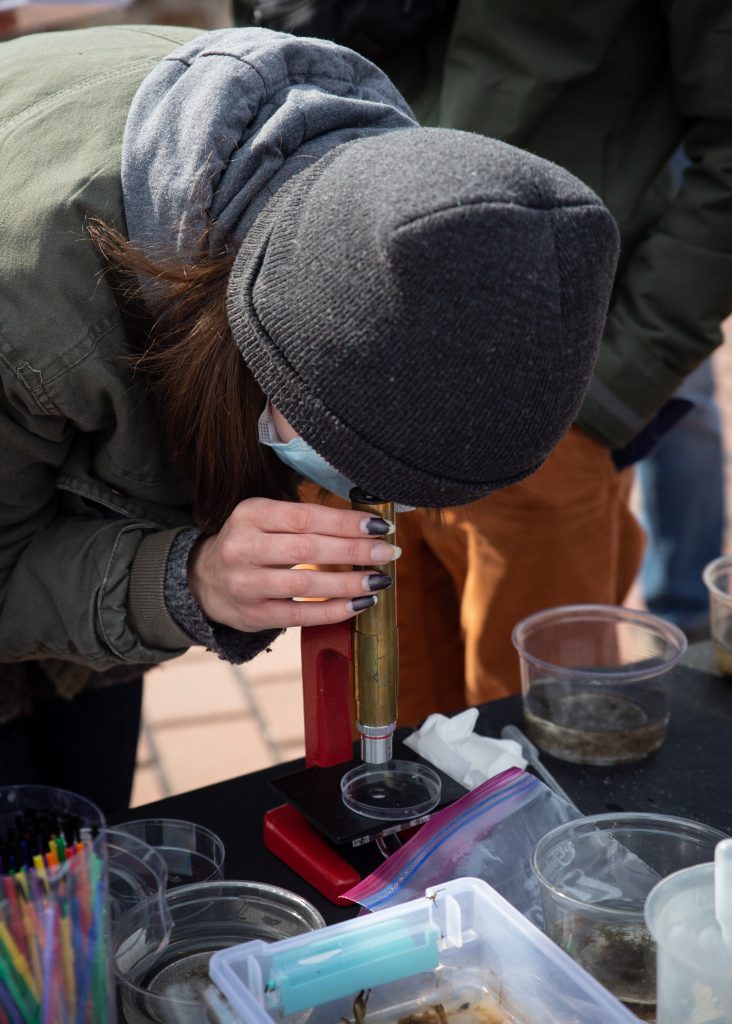 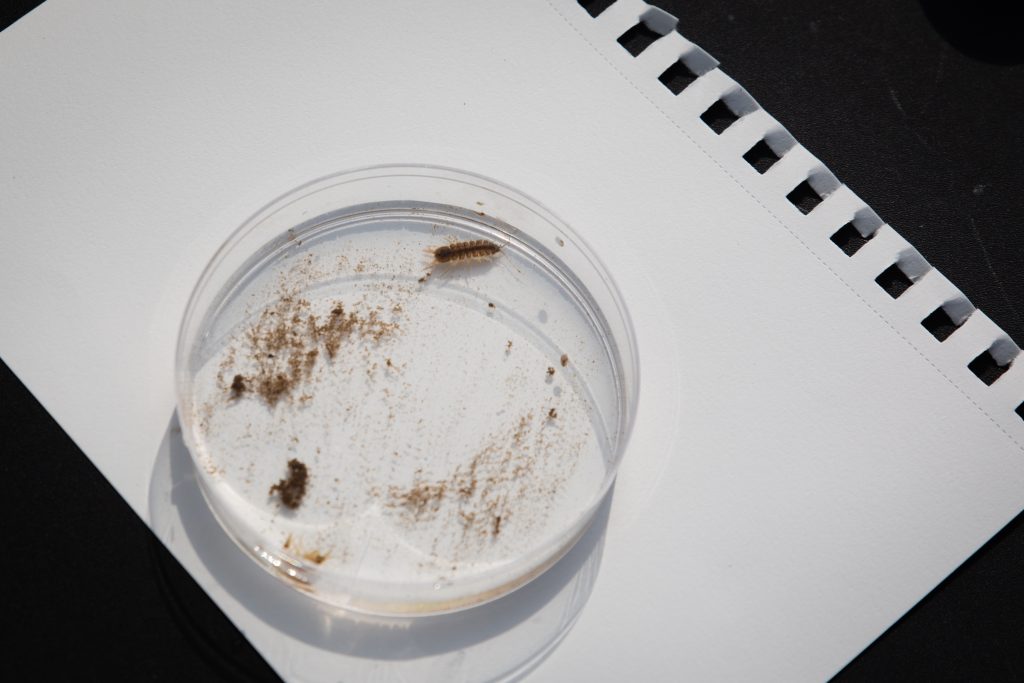 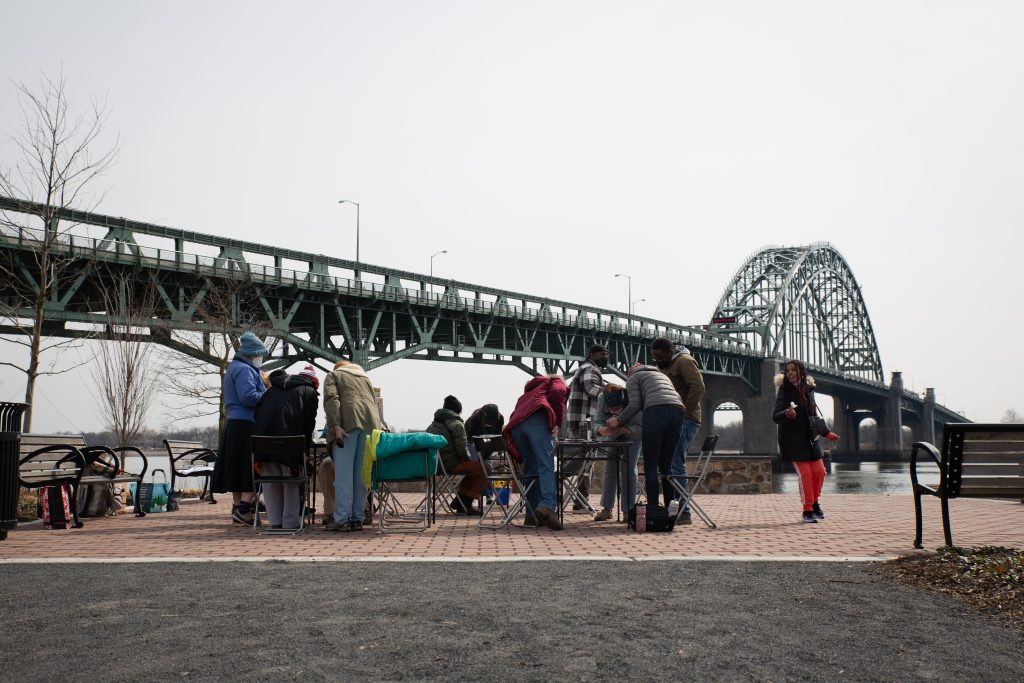 The Riverfront North Partnership and the Tacony LAB Community Arts Center hosted a microorganism observation, drawing and photography event at Lardner’s Point Park on Saturday to promote community connection with the Delaware River.

The event, called Seeing Is Believing: Viewing River Microbes, involved gathering samples from the river and viewing them under a microscope. Participants then used macro-lens attachments to take pictures of the creatures.

Gina Craigo, Community Engagement Manager for the Riverfront North Partnership, said this was the last and most popular of three events designed by Tacony LAB’s artist-in-residence, Rebecca Shultz.

“The first one was focused on plants, the second one was birds, and this one was on water ecology,” Craigo said.

The final product will be a tapestry put together by Shultz. It will be installed temporarily at Lardner’s Point on April 2.

Shultz said her work revolved around people’s connection to the natural world, and she considers herself a conservationist. So when the Tacony LAB, a subsidiary of Mural Arts, sought out an artist-in-residence to plan community events, she applied.

“If people understand the nonhuman ecosystems around them better, then they will appreciate them more and they’ll be more moved to conserve them,” Shultz said. “The goal of this residency was to connect folks to the riverfront.”

According to Craigo, the greenway that runs through Lardner’s Point Park is nearing completion, so now, her focus is on encouraging people to use it.

“We all know that public spaces are the safest and most enjoyable when people are actually using them for all that they have to offer,” she said. “So the organization has been working on how we activate it and how we create programming.”

Dottie Baumgarten from Fairmount Waterworks provided some of the samples for the group. She said another reason that it’s important to connect people to the river is its importance as a natural resource.

“Our mission of getting the public connected to the rivers is so important in all of us understanding that our drinking water is coming from the rivers,” Baumgarten said. “We all have healthy drinking water in Philadelphia, but a prime part of that is getting people engaged.”

The idea to connect people through art is not new, but the approach of the Riverfront North Partnership and the Tacony LAB will create something totally unique because all community members are invited to be a part of it.