Easing pain at the pump 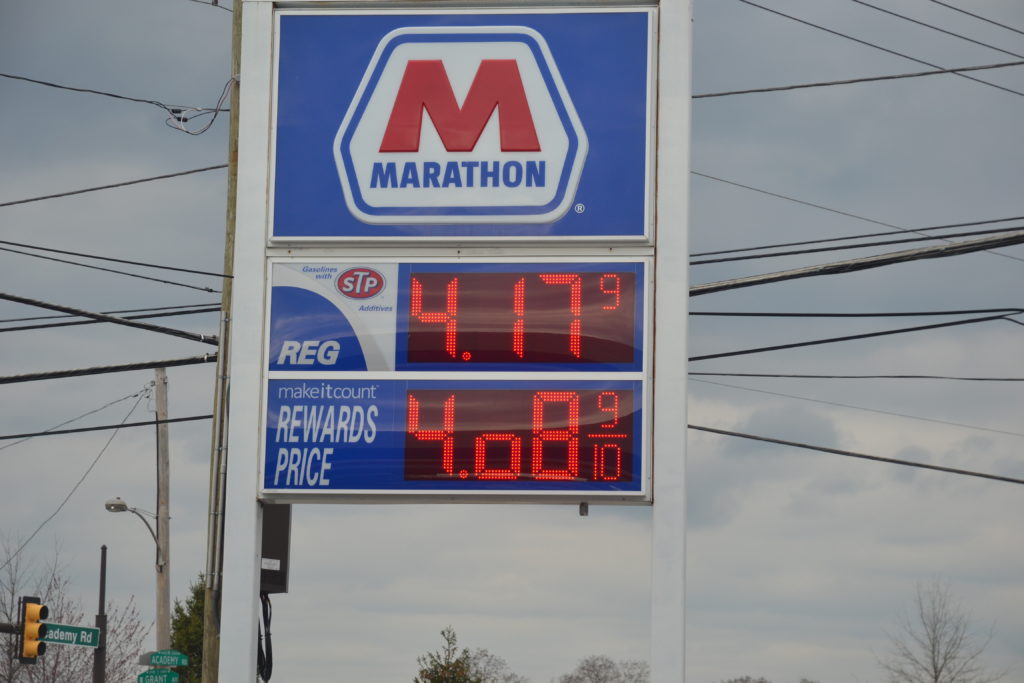 Gary Barbera and his Barbera Cares Team on Friday joined Q102 and Marathon to fill the gas tanks of 50 motorists.

Q102 announced on air that the first 50 motorists to go to Marathon, 9451 Academy Road [at Grant Avenue], would receive up to $50 in gasoline.

Barbera, the radio station and the gas station teamed to help relieve “pain at the pump,” with the average price of a gallon of gasoline up about $2 from early 2021.

Nugget, Q102’s evening personality, was on hand for the giveaway, which also included free pizza, doughnuts and drinks.

Arsh Pola, CEO of Pola Petroleum LLC, was happy to see so many motorists taking advantage of the offer.

“Northeast Philadelphia has the best customers in the world,” the gas station owner said.

Free Gas Friday will continue on the next two Fridays, April 1 and April 8. Q102 will announce the locations at 4 p.m. that day.