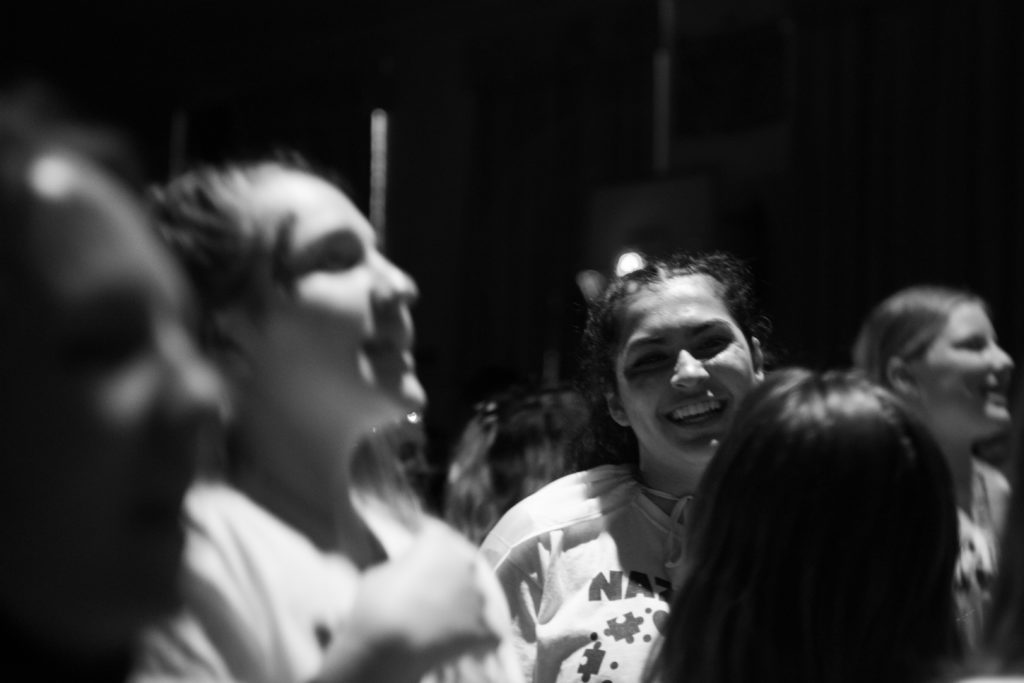 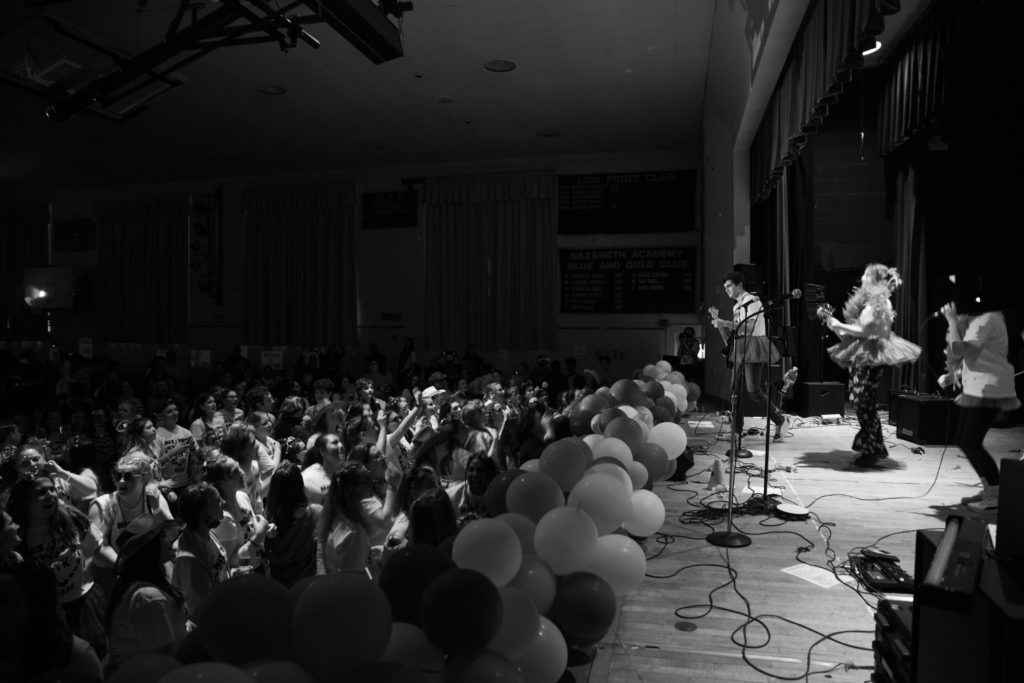 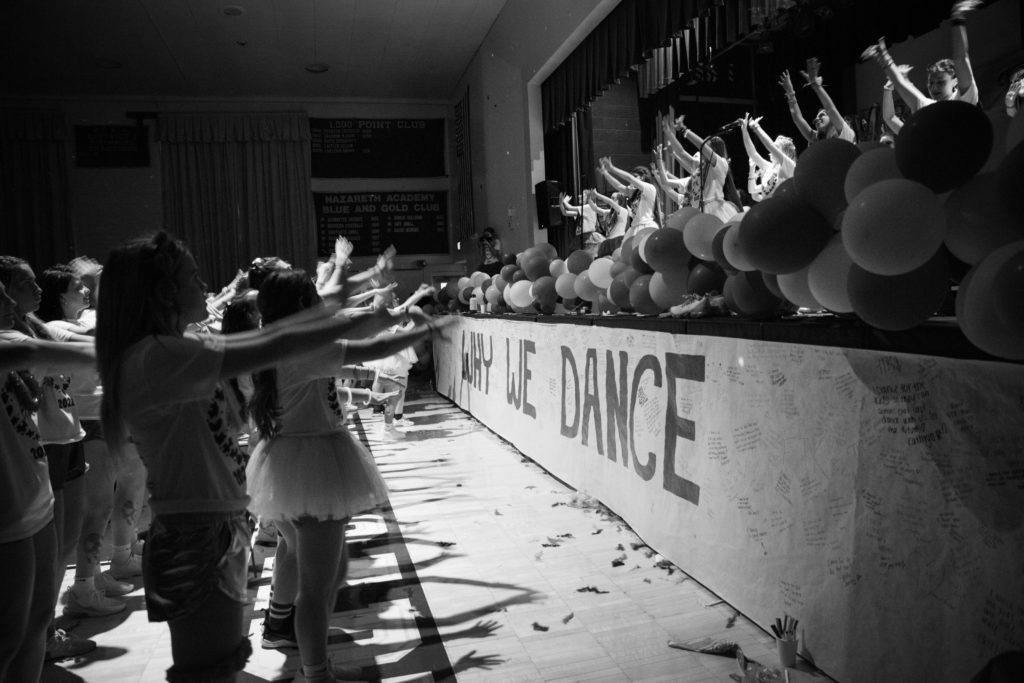 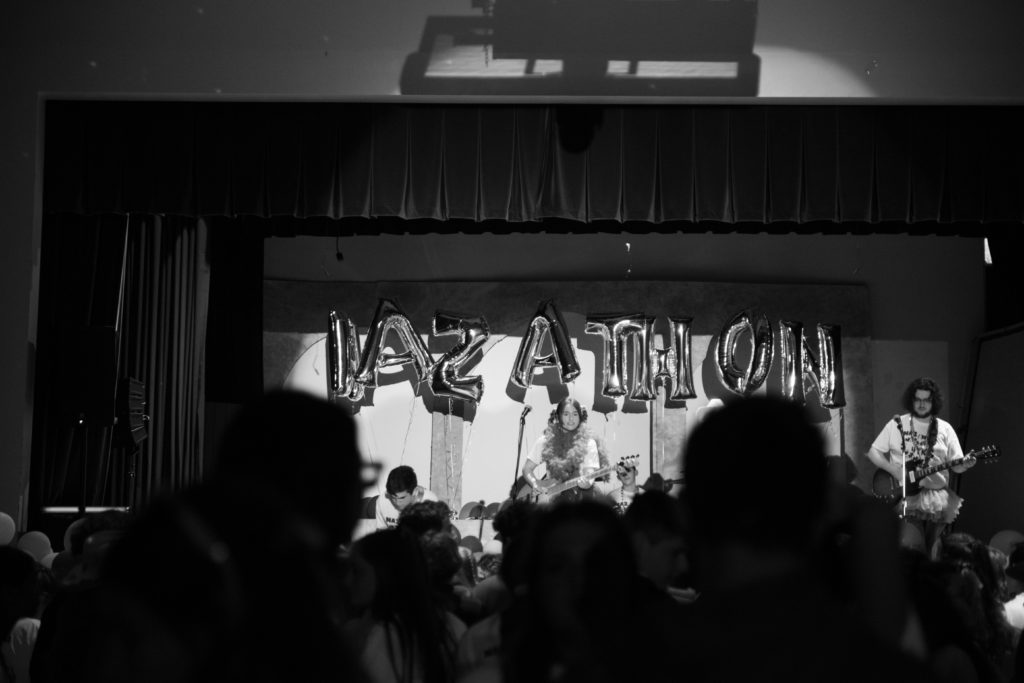 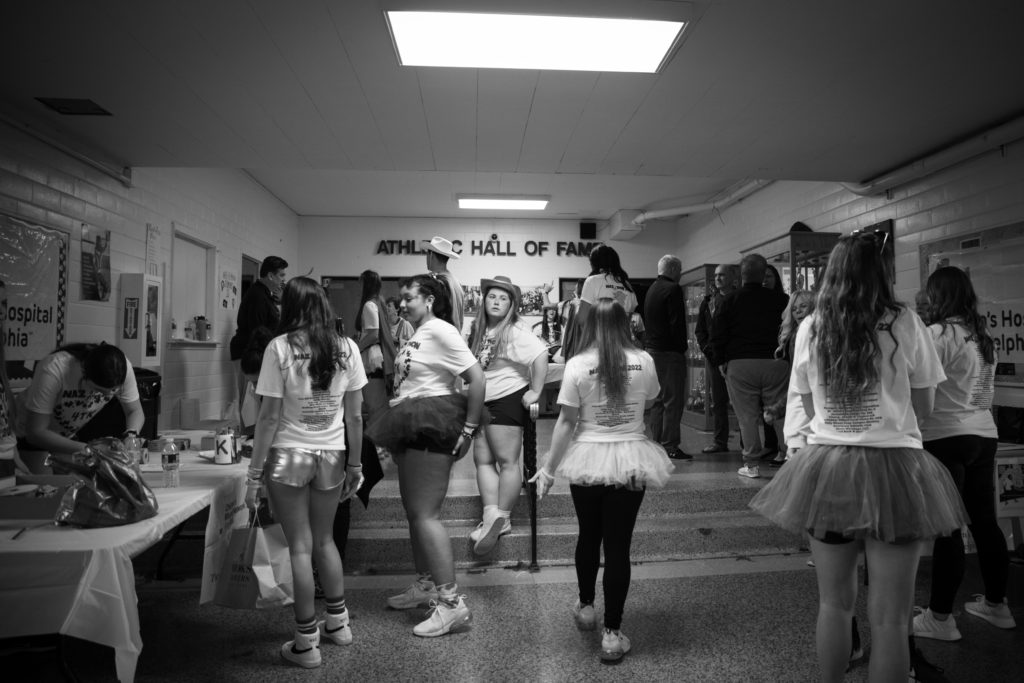 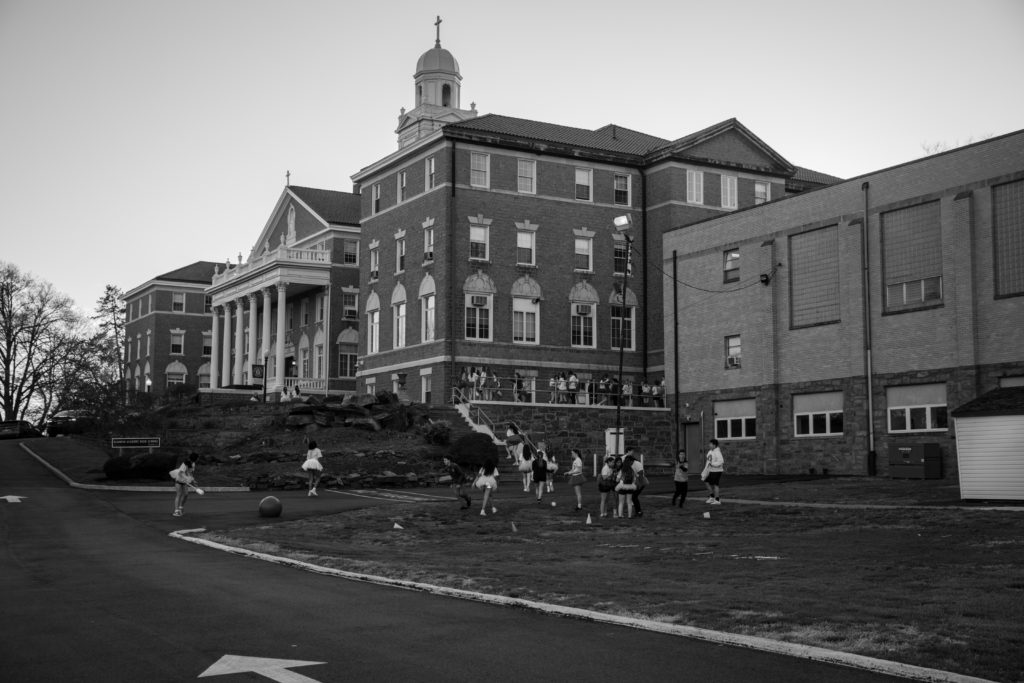 The Nazareth Academy community held its 7th Naz-A-Thon for the first time in two years on Friday to raise money for CHOP.

Participants danced in the school’s gymnasium for 12 hours – from 8:30 a.m. to 8:30 p.m. – to raise funds for CHOP’s Child Life department. The day also included games, raffles and speakers from families who were positively impacted by CHOP.

Students raised money all school year, and donations were accepted throughout the event. Altogether, Nazareth raised $133,977.

Lena Shelinksy, Senior Director of Operations for the event and a senior at Nazareth, said the last time they held Naz-A-Thon was her freshman year. It was canceled due to COVID until now.

“A lot of our underclassmen never had one or even experienced one, so they were very confused about it,” Shelinsky said. “Our goal was to raise as much money as we can, bring it back to life, and just keep it going again and I know it worked.”

This year, the money raised will fund a new position at CHOP to support the Autism Integrated Care Program. According to Shelinsky, the focus of this role is to support families mentally and emotionally as they receive care from doctors.