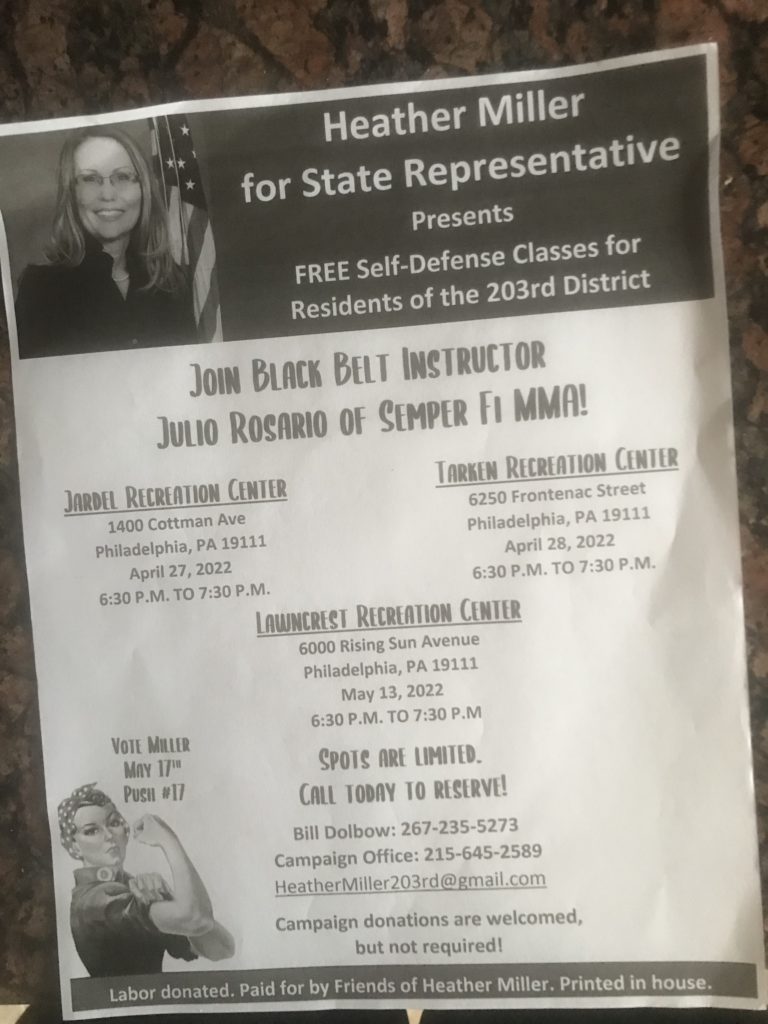 Attorney Shawn Ward gave an overview of a proposed auto body at 6610 Hasbrook Ave. (at Unruh Avenue). Ward will return to the May meeting to argue for variances to allow for personal vehicle repair and a paint shop. Hours of operation would be weekdays from 9 a.m. to 5 p.m. Neighbors’ initial reaction was negative.

Carlos Giraldo, owner of 565 and 567 Van Kirk St., wants to legalize the properties as duplexes. Each property has three mailboxes, and Giraldo agreed to remove one from each. Neighbors approved his proposal.

Last month, the LCA heard from the owner of 426-28 Sentner St. and his lawyer. The owner wants to build an outdoor back porch and enclosed structure for two parking spots. A Zoning Board of Adjustment hearing is scheduled for April 27. Neighbors have questions about setbacks and voted unanimously to oppose the plan.

At next month’s meeting, the LCA will consider a proposed special assembly license for the former Crestlawn American Legion Post 832, 301 E. Godfrey Ave., which is for sale. Post 832 could not survive coronavirus lockdowns. A ZBA hearing is set for June 22.

In other news from the April 21 meeting:

• State Sen. Sharif Street addressed the crowd. The son of former Mayor John Street, he was elected in 2016. He considered runs this year for U.S. Senate and House. The recently released maps, which take effect Dec. 1, give him 14 divisions in the 35th Ward. He’ll be up for re-election in 2024. In response to a question, he said he would look into securing money for improvements to Lawncrest Recreation Center.

• Heather Miller, a Democratic candidate in the 203rd Legislative District, will be holding three free self-defense classes, with black belt instructor Julio Rosario, of Semper Fi MMA. The classes will run from 6:30 to 7:30 p.m. at area recreation centers. The schedule is April 27 at Jardel, 1400 Cottman Ave.; April 28 at Tarken, 6250 Frontenac St.; and May 13 at Lawncrest, 6000 Rising Sun Ave. Reserve a spot by calling Bill Dolbow at 267-235-5273.

• Miller, who had been on the LCA board before launching her campaign, updated the crowd on issues at the Naval Support Activity unit, 700 Robbins Ave. Four “No Dumping” signs will be installed. Regular cleanups will continue. The time has changed for Dumpster pickup, and the Dumpsters will be relocated to a more remote section of the grounds. However, there is no money in the budget now for security cameras.

On another matter, Miller said the community needs to secure money to match the state contributions before a new Police Athletic League center can be built at Rising Sun and Longshore avenues.