Police have identified the victim in Friday night’s killing in Rhawnhurst as 54-year-old Mark Albertson, who was homeless.

There, they found the victim with a gunshot wound to the head. The Fire Department’s Medic 12 pronounced Albertson dead on the scene at 9:55 p.m.

There was no arrest and no weapon recovered. The investigation is ongoing with the Homicide Division. The motive was an argument.

The murder was the 14th in the 2nd district this year, a record.

There have been 244 murders in Philadelphia this year. 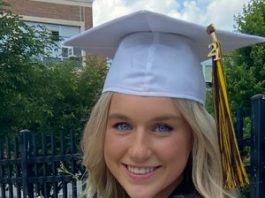