Flyers need to start building through the draft 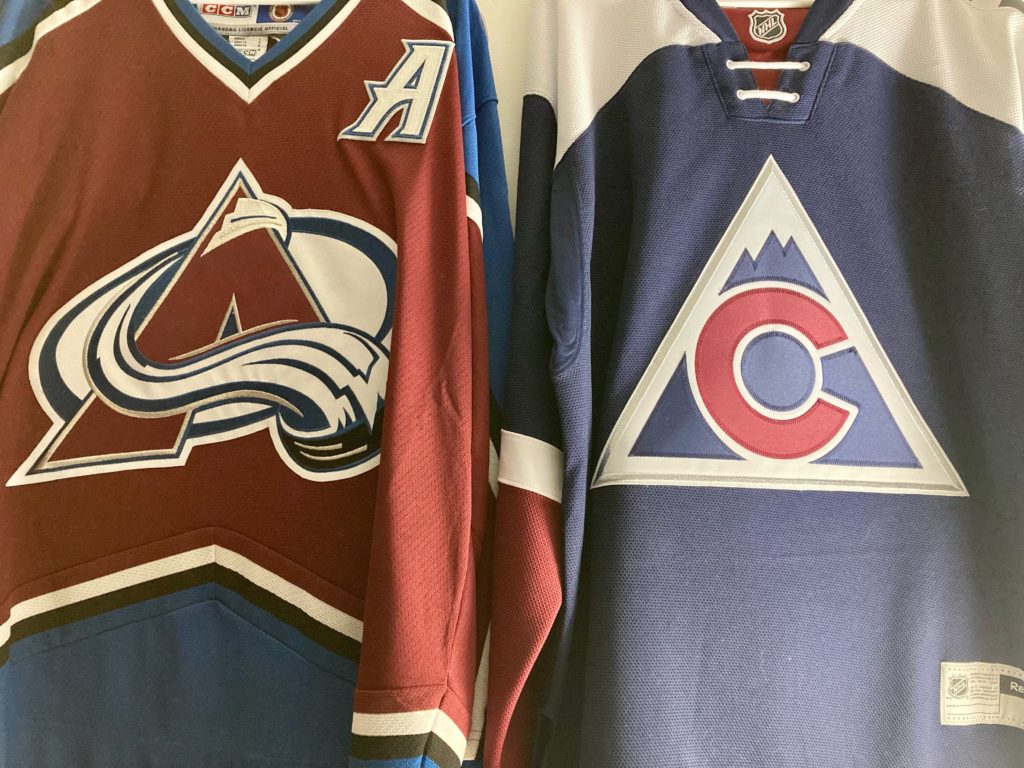 Colorado had finished dead last in the league with 48 points in a full 82-game season. Then things got worse in the offseason, or at least they thought. The NHL Draft Lottery was not kind to the Avalanche, as they slipped to the fourth position in the 2017 Entry Draft as New Jersey, Philadelphia and Dallas all moved up in the order thanks to the ping pong balls falling in their favor.

All Colorado General Manager Joe Sakic could do was wait his turn at No. 4, and select an absolute game-changer in the draft in Cale Makar. It goes to show what happens with good scouting and good development within an organization, as it took the Avalanche five years from that point to meet their ultimate goal of winning the Stanley Cup.

Makar is wonderful, but it’s not to say he’s the sole reason for the Avs winning a championship. There were pieces in place. The Avalanche selected in the top 10 six times in the last 11 years. It yielded players like Gabriel Landeskog, Nathan MacKinnon, Miko Rantanen, Tyson Jost, Makar and Bowen Byram.

In those same 11 years, the Flyers have had only three top-10 picks (Sean Couturier, Ivan Provorov and Nolan Patrick.)

More importantly, the Avalanche nailed their top-five picks in Landeskog, MacKinnon, Makar and Byram without a miss. The Flyers’ lone top-five pick was Patrick. We probably don’t have to remind you that Patrick was taken two picks ahead of Makar, and Patrick is no longer on the Flyers. It only shows how badly a miss like that can set your team back in the long run.

The 2022 NHL Entry Draft is July 7, which gives the Flyers a little over a week to not make the same mistake twice, as they have a top-five pick in the draft. They need to crush it.

This draft class isn’t billed as a particularly strong one, but people said the same about 2017 and we just watched Makar win the Norris Trophy, the Conn Smythe Trophy and the Stanley Cup.

You win championships by building through the draft. Show me any Stanley Cup winner that was built in the salary cap era and you’ll see a top-three pick in the core. Just over the last decade, we’ve watched No. 1 overall picks Steven Stamkos, Sidney Crosby, Marc-Andre Fleury, Alex Ovechkin and Patrick Kane lift the Cup. Heck, even Colorado defenseman Erik Johnson (acquired by trade) just got his.

This will be the second time in five years that the Flyers backed into a top-five pick without the intention of doing so. In 2017, it was the luck of the lottery. In 2022, it was the misfortunes of a miserable season that saw the head coach get fired and the franchise player shipped off to chase a Cup elsewhere.

These opportunities don’t come around often, especially for this franchise that seems allergic to responsible rebuilds. The Flyers will need to make good of it with whomever they choose. They don’t have much choice. ••