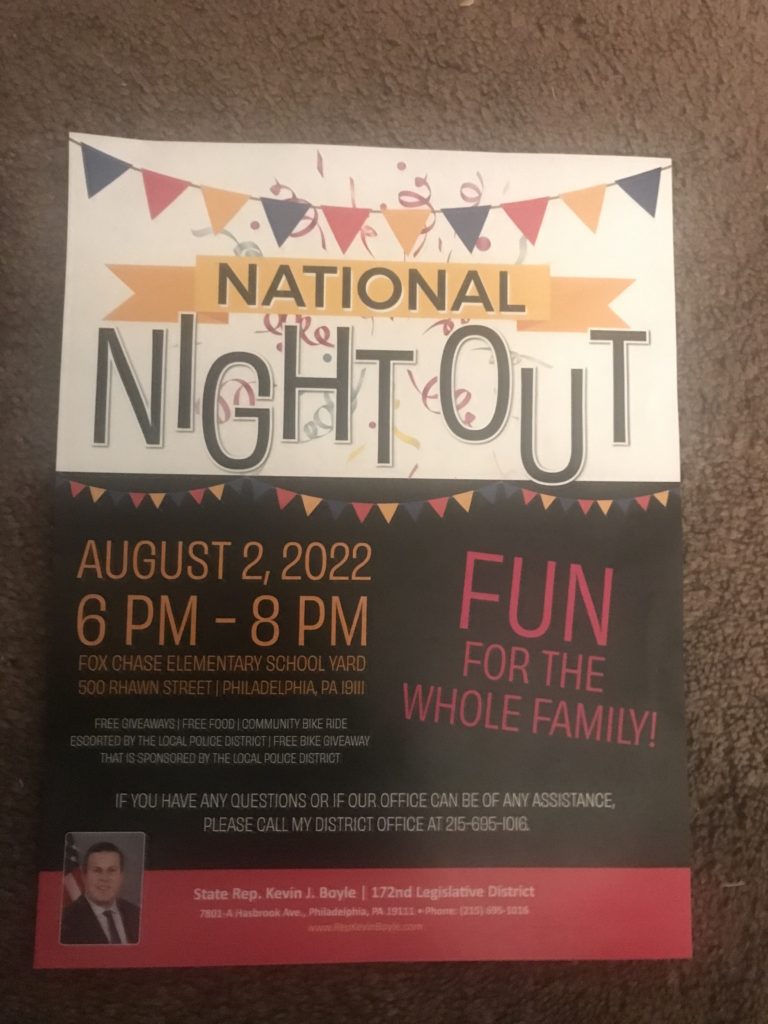 Fox Chase Homeowners Association members were not happy with last week’s presentation by the city Department of Streets, which outlined plans for a roundabout at Pine Road and Shady Lane.

Officials used a slideshow to detail how the roundabout would replace existing stop signs and what they said is an unsafe slip lane (with a yield) at the three-way intersection.

The speed limit is 30 mph on Pine Road and 25 mph on Shady Lane, with overgrown foliage causing a visibility issue.

The one-lane roundabout would feature upgraded lighting, sidewalks around the perimeter, a yield for bicyclists and pedestrians and what the streets department insists will be slower motorists. The roundabout would be 106 feet in diameter, with traffic moving counterclockwise.

One man said a stop sign should replace the slip lane.

Others said a traffic light would be better than a roundabout, with stop signs at Susquehanna Road and Parkhollow Lane also helping ease fast-moving traffic.

Many people at the meeting said the roundabout will not slow down drivers, whom one woman referred to as “friggin’ idiots.” These drivers, they said, will not yield.

In addition, they said there will be more traffic if proposed housing and a Hebrew school are built in the area.

If a roundabout is so good, one woman said, why was the Pennypack Circle intersection on Roosevelt Boulevard changed to a more traditional crossing.

“You’re going to have accidents as sure as God made little green apples,” she said.

One man described the roundabout as the “stupidest intersection ever devised in this city.”

Toward the end of the presentation, deputy streets commissioner Richard Montanez said some of the speeding traffic on Pine Road could be slowed with speed cushions.

Montanez and his team will weigh what FCHA members said before making their next move.

In other news from the July 13 meeting:

• Joe Staszak, community relations officer in the 7th Police District, provided a crime update. Staszak said that someone entered St. Cecilia School and stole a laptop, monitor and iPad. He said there is no update on the July 2 shooting death of 25-year-old Gerard Vega Gonzalez, who was found in a car trunk engulfed in flames in Pennypack Park, near the 8500 block of Verree Road.

The 7th Police District, PDAC and NE Philly Connected will present a movie night on July 22, at 8 p.m., in the 7th district parking lot, 1701 Bowler St. The movie to be shown is Encanto. Bring your own chairs and blankets. PDAC will provide popcorn and water.

A National Night Out celebration will take place on Aug. 2, from 6-8 p.m., at Fox Chase Elementary School yard, 500 Rhawn St. There will be free food, a community bike ride (at 5:30) and giveaways of bikes and other items.

The 7th Police District and 7th Police District Advisory Council will sponsor a Family FunDay on Sept. 17, from 11 a.m. to 2 p.m., at 1701 Bowler St. There will be music, water ice, ice cream, information tables, giveaways and appearances by police and fire vehicles.

• FCHA will hold elections for officers at the Sept. 14 meeting. Vacancies are expected to be filled by Scott O’Donnell (vice president), Linda O’Donnell (recording secretary) and Joe McGarrity (assistant treasurer). Meanwhile, the group is forming the Fox Chase Preservation Committee, chaired by Scott O’Donnell, a proactive group to protect historical and natural lands. ••