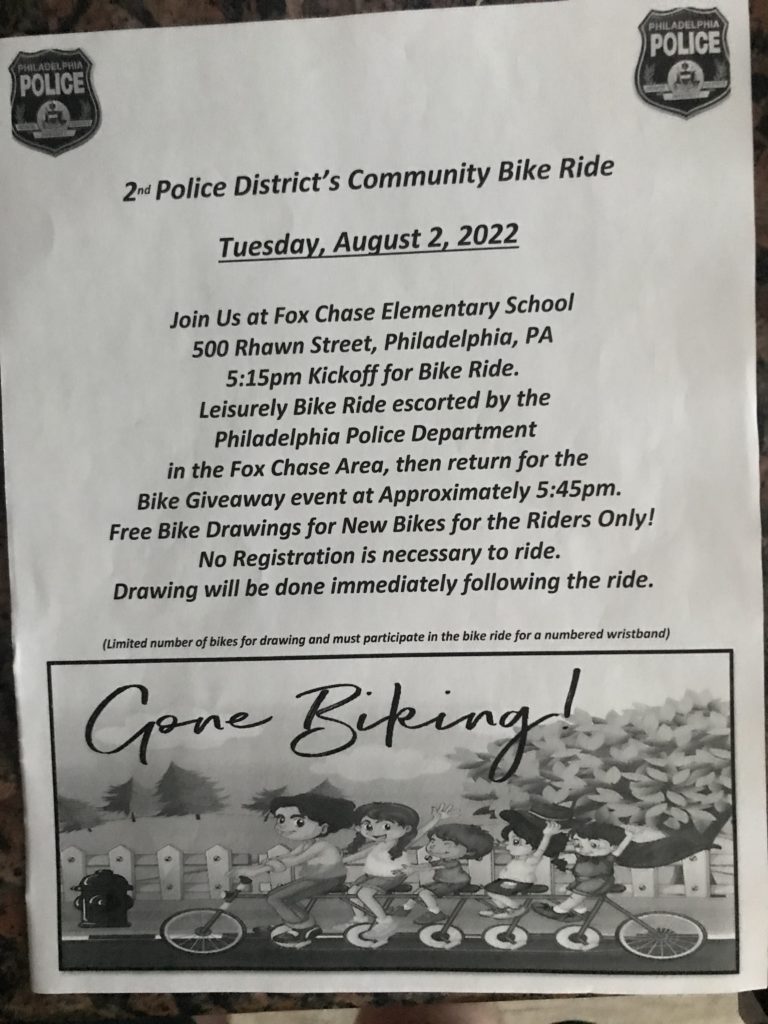 The Lawncrest Community Association last week rejected a bid by the owner of a property at 615 Glenview St. to convert it from a duplex to a triplex.

The owner lives in the property, with a tenant in the second apartment.

The proposed third living space would be in a rear garage that is 20 feet by 20 feet. An efficiency, it would accommodate a bedroom, bathroom, kitchen, eating area, living room, laundry and storage area.

Some neighbors supported the plan because they said the neighborhood needs affordable housing.

Others, though, said the proposal was an overuse of the property, and that if they gave their approval, it would set a precedent for other duplex owners to seek triplexes.

The vote was 19-5 against the proposal. A hearing is scheduled for Aug. 10 in front of the Zoning Board of Adjustment.

In other news from the July 21 meeting:

The police and community were happy that there were no incidents during the July 4 fireworks at Lawncrest Recreation Center. Committee organizers will meet Aug, 10 to plan for what they hope will be a bigger celebration next year.

The 2nd district will take part in National Night Out on Tuesday, Aug. 2, at Fox Chase Elementary School, 500 Rhawn St. The kickoff will be a leisurely community bike ride at 5:15 p.m. All participants will be placed into a drawing for a free bicycle at 5:45 p.m. There will be about 40 vendors in the schoolyard.

• Bee’s Tiny Market, 600 Brill St., provided cheesecake cupcakes. The store will have a grand opening on Sept. 10, from 3-7 p.m. There will be food, music, raffles and school supplies. The store has been open since the beginning of the year, but the original grand opening celebration planned for January was postponed due to bad weather. More information is at beestinymarket.com.

• State Sen. Tina Tartaglione will hold a backpack giveaway on Aug. 18 from 10 a.m. to 2 p.m. at Lawncrest Recreation Center, Rising Sun Avenue and Comly Street. There will be hot dogs, a DJ, face painting, water, water ice and pretzels.