Wiffle ball fun in the 8th 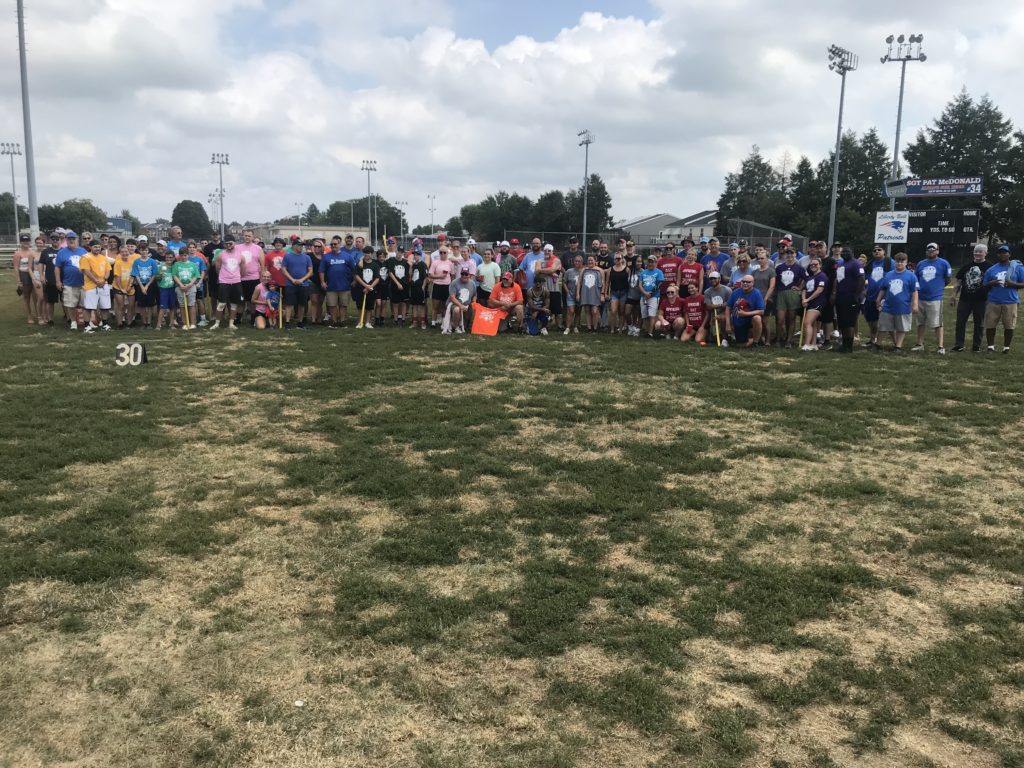 The 8th Police District and 8th PDAC organized the event, which featured 23 teams from the community, music by officer Harry Taylor aka DJ Rockstar, the Star-Spangled Banner, a 50-50, T-shirt sales and a concession stand run by LBYO.

The top three teams received trophies and medals, courtesy of Spike’s Trophies. There was no cost to enter the tournament.

The tournament has grown, as there were 16 teams last year.