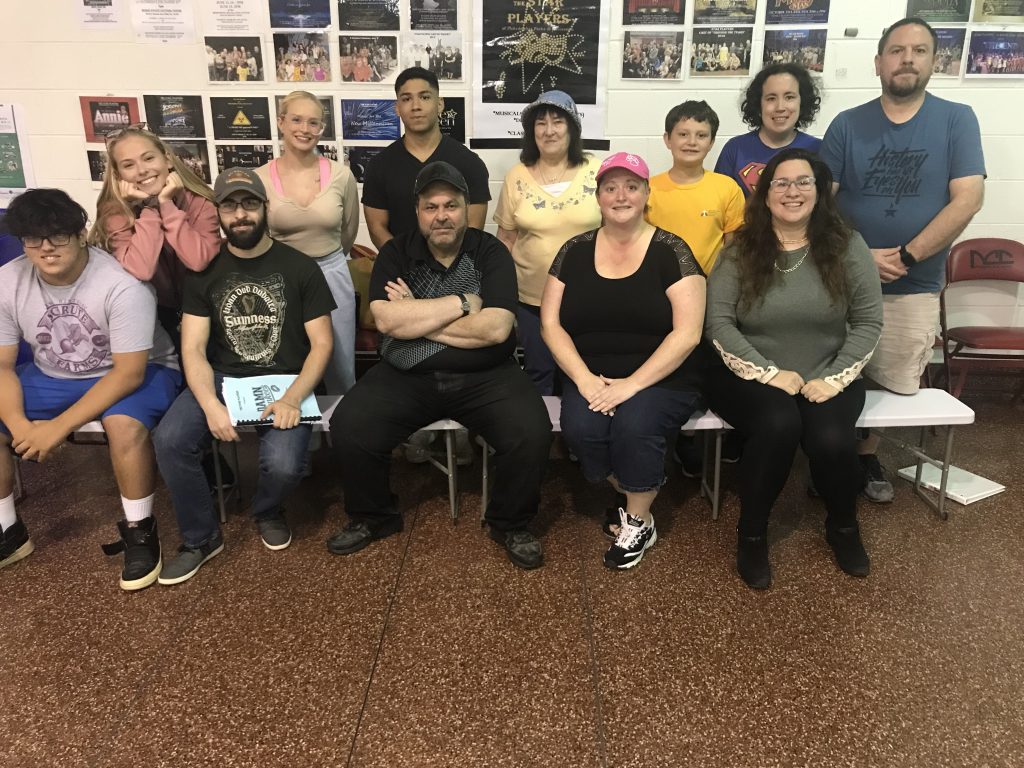 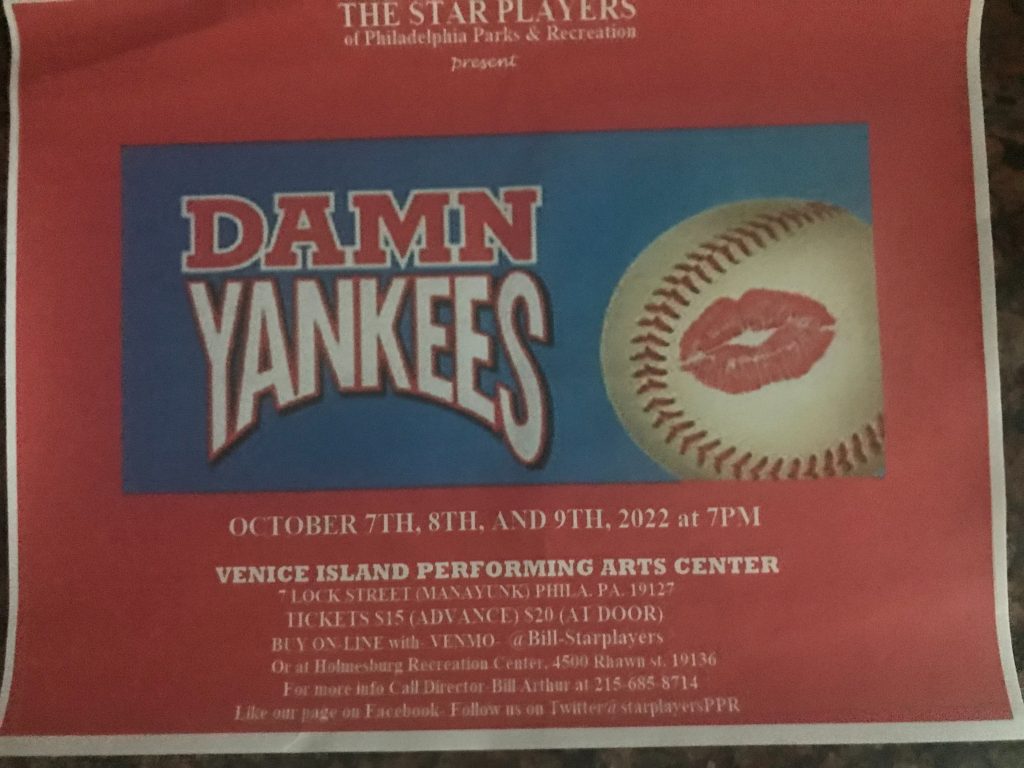 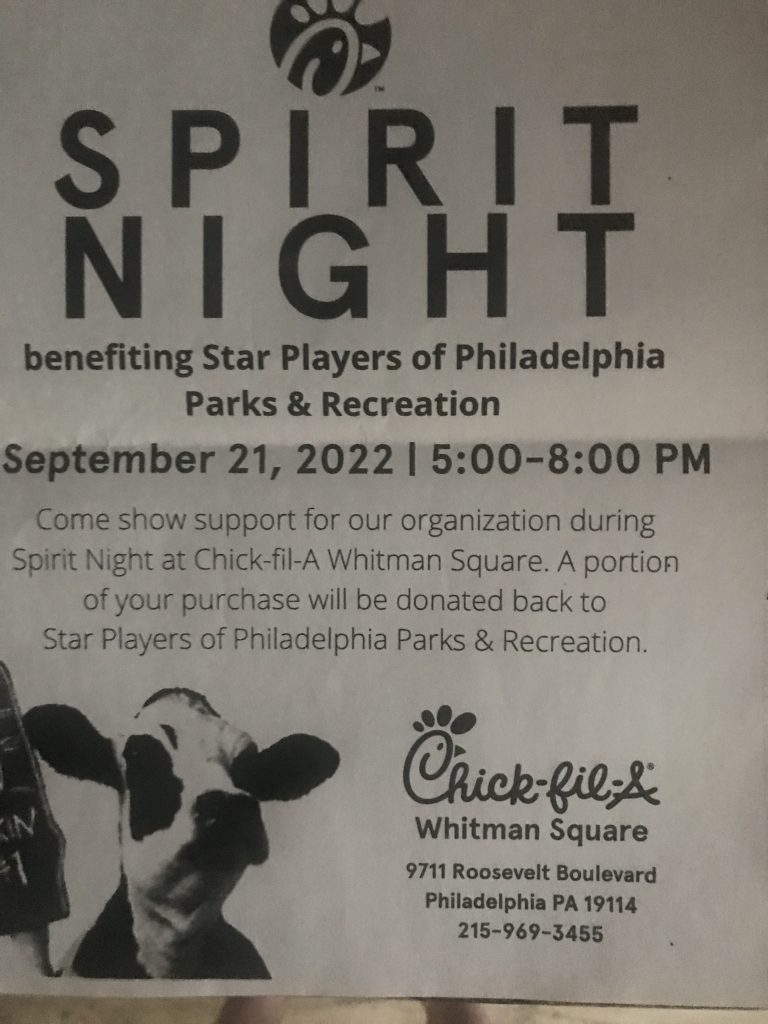 The Star Players, of the city Department of Parks and Recreation, have reason to celebrate as they rehearse for Damn Yankees.

“This is the end of our 10th season and our 20th show,” said founder/director/producer Bill Arthur, who has been in 200 shows overall in the last four decades. “All our milestones are hitting this year.”

Arthur, who’s been in the business since age 13, is looking forward to his 201st show.

“This is a bucket list show for me,” he said.

Arthur is rec leader at Holmesburg Recreation Center, where the cast is rehearsing. Rehearsals will move to Manayunk’s Venice Island Performing Arts Center the first week of October in preparation for three performances there, Oct. 7, 8 and 9.

In all, there will be 22 people in the two-act show. Arthur plays the Devil.

Also appearing is state Rep. Joe Hohenstein, who played a Philly cop in 2019’s Joseph and the Amazing Technicolor Dreamcoat. In Damn Yankees, Hohenstein will play the baseball commissioner. His chief of staff, Tara Gontek, who also heads the Holmesburg Civic Association and the 15th Police District Advisory Council, plays the postmaster,

Joe Boyd is a fan of the lousy Washington Senators baseball team who wishes his team could beat “those damn New York Yankees.” A slick salesman presents him with a tempting idea. Boyd would be transformed into slugger Joe Hardy, but would have to leave his present life and wife. Will he take the offer in an effort to help the Senators win the pennant (and maybe the World Series)? Or will he stay with his wife? Can he have both?

In 2022, the Senators have the worst record in baseball, with the Yankees headed to a division title and the Phillies looking like a playoff team. If the Phils make the postseason, their first game will be on the same day as opening night of Damn Yankees.

“I thought this would be a good one to do during baseball season,” Arthur said.

The Star Players put on annual shows in June and October, and have a Christmas party each December at Randi’s.

Jessica Celli is assistant director and plays Miss Weston. She started performing with the Star Players in 2014 while a student at Science Leadership Academy.

Celli believes guests will enjoy a trip back to the 1950s, with women in the show in poodle skirts and lipstick. Projections of the field and other scenes will look nice, she said.

Celli stays with the group because it’s made up of tight-knit people who’ve celebrated each other’s marriages and births of children.

“Star Players have always been family. It’s kind of like a second family,” she said.

Jacob Arthur, the director’s adult son, plays Joe Hardy. He’s back with Star Players after being in the group’s shows while at Father Judge.

“It’s a good, loyal group. Everybody stays looking out after each other,” he said.

The younger Arthur is looking forward to the upcoming performances.

“I’ve seen it done before. It’s a good show. The music is amazing. It’s a heartfelt story. And Venice Island is a really nice theater with good technology,” he said.

David Gross plays Rocky, a Senators player. He debuted with the Star Players in 2016’s Music Man. He, too, is a big fan of the group and its choice of show.

“Everybody here is kind and very welcoming,” he said. “It’s definitely a really fun show. It’s a really unique story, and the songs are catchy.” ••

The Star Players will perform Damn Yankees on Oct. 7, 8 and 9, at 7 p.m., at Venice Island Performing Arts Center, 7 Lock St. in Manayunk. Tickets are $15 in advance and $20 at the door. Advance tickets are available at Holmesburg Recreation Center, 4500 Rhawn St., by calling director Bill Arthur at 215-685-8714 or through Venmo @Bill-Starplayers.

Meanwhile, the Star Players will hold a spirit night fundraiser on Sept. 21, from 5-8 p.m., at Chick-fil-A, 9711 Roosevelt Blvd. A portion of your purchase will be donated back to the group. 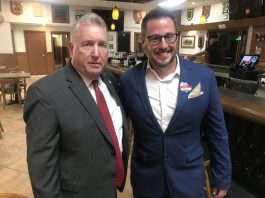 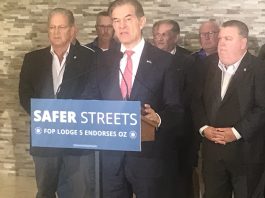 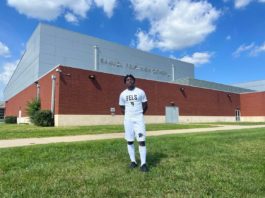