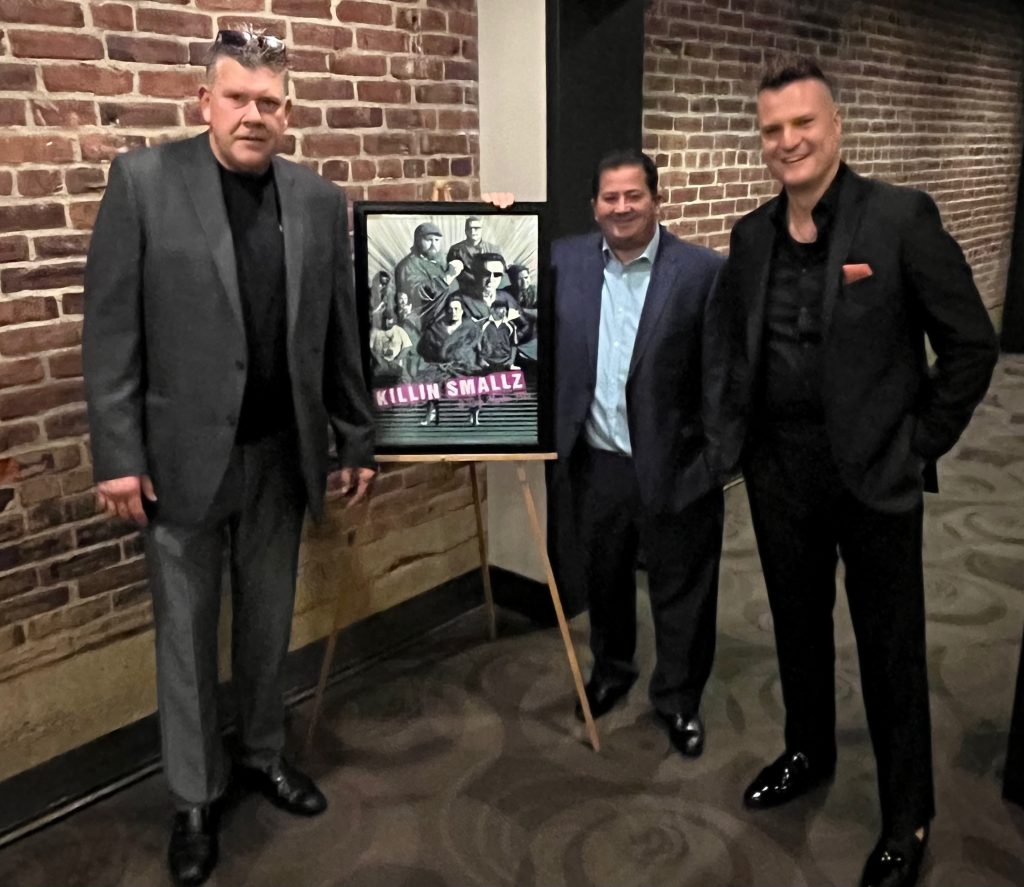 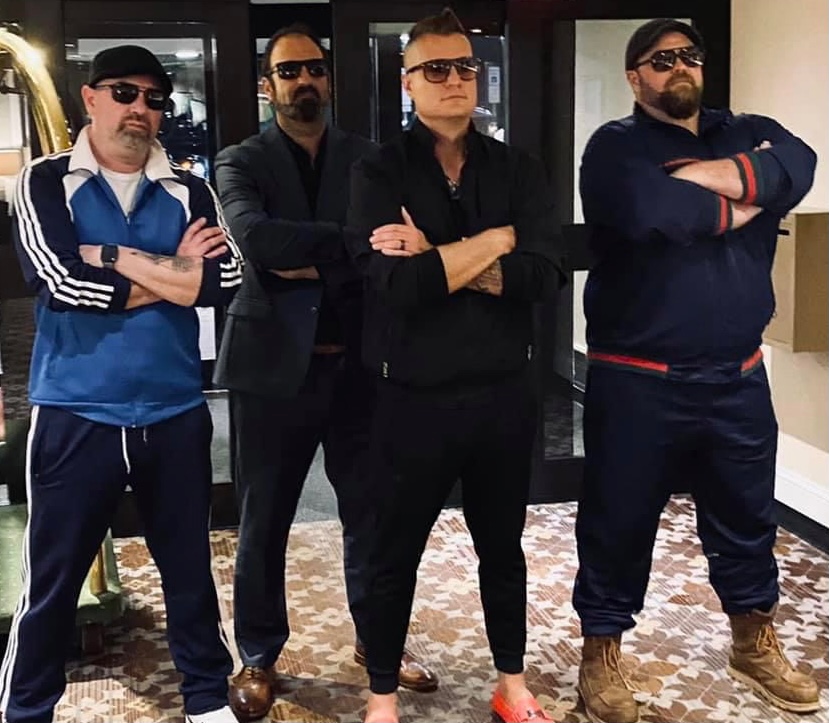 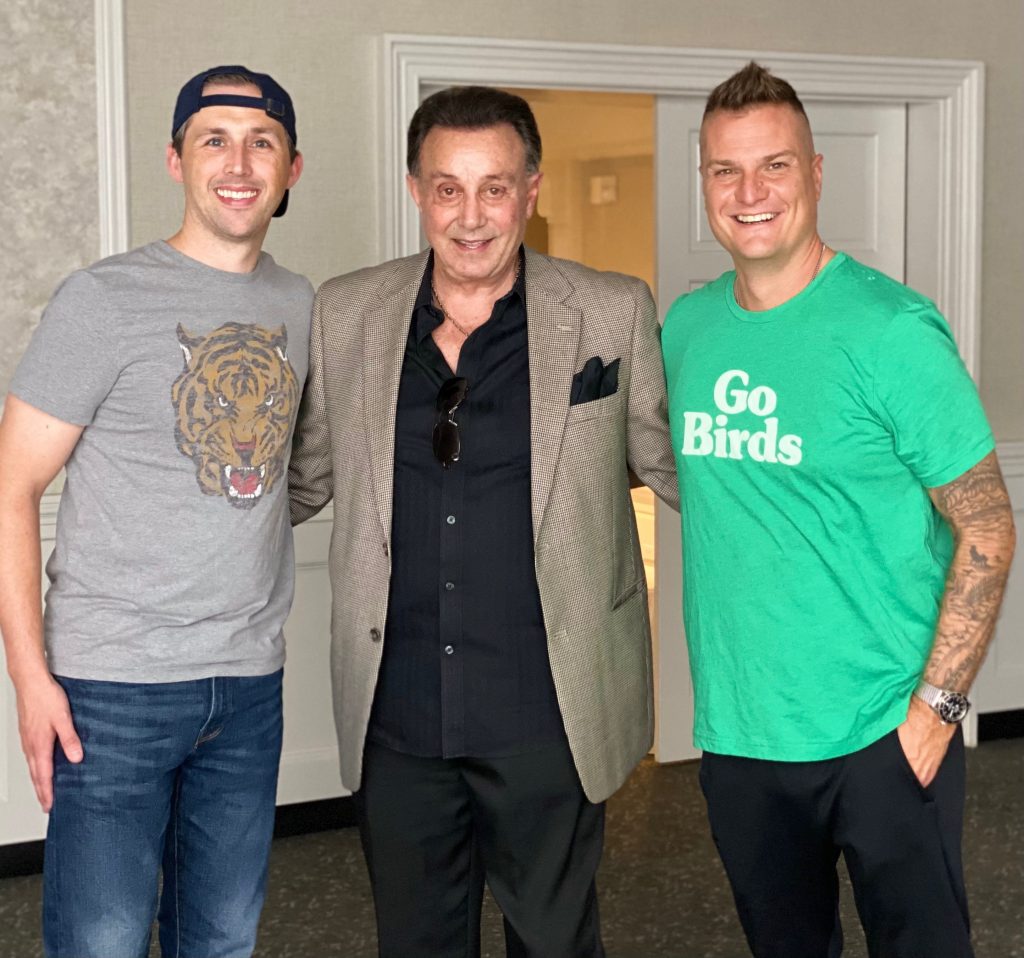 Whether it was getting his first film made in Stealing a Survivor 10 years in the making, to starting Philadelphia’s first all-green chauffeur service with his wife Andrea, Ray Martin has time and time again proved to be one resilient person.

However, like so many others, Martin was dealt a blow to his business that no one could anticipate in the last two years: COVID-19.

“When COVID hit, my chauffeur service went from 130 rides a week to zero,” Martin said. “I lost everything. I lost the cars and then I got medical anxiety on top of that because I have three kids and a wife at home.”

Martin, an Archbishop Ryan High School graduate and father to daughters Nola and Stella and son Brody, found his solitude in writing during that difficult time.

As fate would have it, Martin had the opportunity to meet Christopher McDonald, best known for his role in Happy Gilmore as the villainous Shooter McGavin. At a golf tournament, McDonald was able to connect Martin with Tom Guiry, the former child actor who starred in The Sandlot, as “Smallz.” The rest, as they say, is history.

“Tom Guiry had seen Killing a Survivor and he loved it,” Martin said. “He asked me if I would steal him, and I thought he was kidding. A few days later, his manager called and said Tom wanted me to do something like what we did before. I thought it was a cool concept.”

Guiry’s manager also represented actors Tony Darrow and Joseph D’Onofrio from cult classics like Goodfellas and A Bronx Tale. The manager asked if Martin could write something for them so that he could pitch it to the others as well. Thus, Ray Martin and producer Tom Rafferty got Killin’ Smallz off the ground.

“The concept I came up with was these mobsters are being affected by the pandemic just like everyone else,” Martin said. “They’re not making money like they’re used to, so one of them stumbles upon Stealing a Survivor. They come to my house on a Sunday and ask me to help them kidnap Smallz.”

Though Martin has never been a formally trained writer, he does have his own writing style. In Hollywood, you need a certain number of pages for a full script to be approved. Every page written should be considered one minute of screen time as a rule. However, Martin broke that rule.

“I don’t write that way,” Martin said. “I write it [a script] like a Saturday Night Live sketch. I write how I want it to start and how I want it to end. I picture who I would like to play that role and I write it for that person. My favorite actor I like to work with is a non-actor. It’s somebody I pull from my life, or the old neighborhood and I pick that person because they may say a word a certain way or they may act a certain way. It brings so much realism to the characters I create because it’s already someone who has touched me in my life.”

For more on Ray Martin, his life story and, of course, links to his movies such as his most recent project Killin’ Smallz, visit raymartinfilms.com. ••