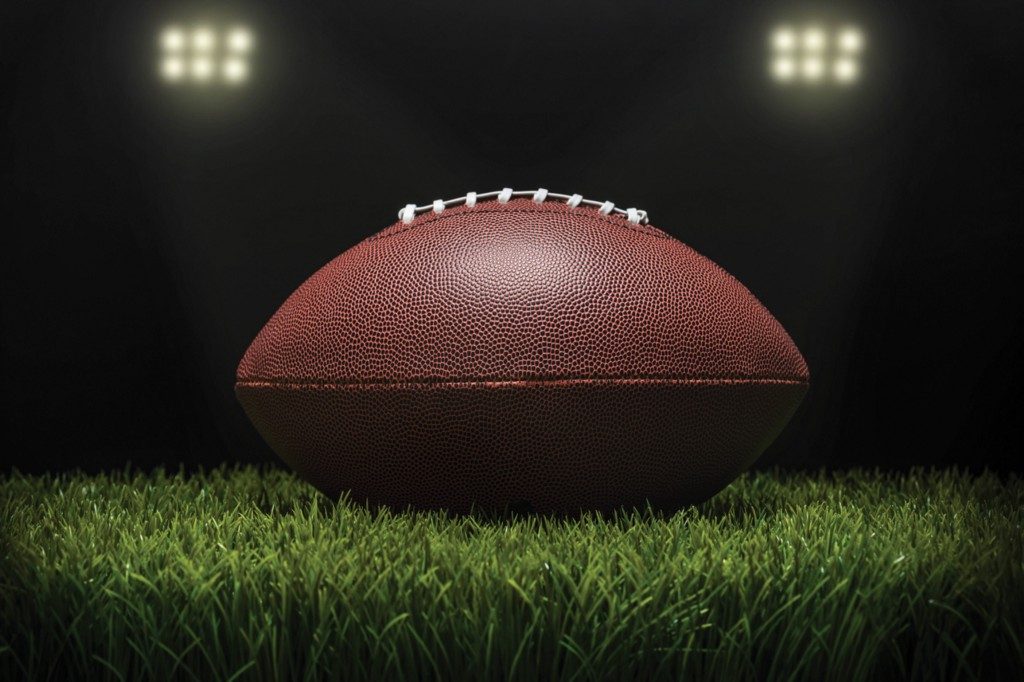 High school is supposed to be the best time in your life.

It’s supposed to be the time when you’re carefree, happy, and only have school and fun to worry about.

Kids today don’t have that luxury.

Every week there seems to be idiots across the Delaware Valley ruining all the good things about high school. These idiots go to football games and cause problems.

And we’re not talking the good, old-fashioned neighborhood brawls that, while dangerous, usually included just a few bumps and bruises. The idiots have graduated to bringing guns and killing each other.

And the worst part is nothing is being done to correct it.

I don’t think I’ve been more disgusted than Tuesday when I got a call to tell me five football players at Roxborough High School were shot after a scrimmage with two other teams, including Northeast.

Luckily, nobody on the Northeast or Boys Latin football teams was hurt, but the same can’t be said of the poor Roxborough team. One kid is dead and four others injured after the senseless tragedy.

It used to be back in the day, you would tell your kid to be good, go to school, and stay out of trouble, and you’d be safe. Can’t do that now. These kids were leaving the football field when they were shot. They were doing exactly what they should have been doing. They weren’t in the wrong place at the wrong time. They were in the right place. But sadly the scumbag shooter didn’t care. They took a life. For what? I don’t know what the motive was, but whatever it is, that person is a scumbag and there’s no other word for it.

The scumbags aren’t going to stop.

I don’t want to get political. I’m a sports writer for a reason, and that reason is because I don’t know much about the real world. I hear people think it’s the mayor’s fault, it’s the district attorney’s fault, it’s the police commissioner’s fault, and it very well might be because these incidents happen more regularly in Philly than they do in the surrounding areas. I don’t know why it’s happening or why these idiots think they can go to a high school football game and bust caps, but if you have one of those jobs listed above, it’s your job to figure this out.

A kid went to football practice, played in a scrimmage to better himself for an upcoming game, and now he won’t get a chance to play because he’s dead.

One poor kid, a 14-year-old boy, is dead. Others are hurt. And what about the other kids?

Is it fair for the kids on Northeast that they have to run to a bus and take cover after participating in an extracurricular activity? Should they have to go through the trauma of seeing people shot and watch as a poor kid they just competed against dies? No.

I graduated high school in 1995, less than 30 years ago, and this was unheard of. Even five years ago, it was incredibly rare to hear about an incident at a high school football game.

Now, it’s a weekly occurrence. And while Philly certainly has the most incidents, it happens all over. The suburbs, New Jersey and Delaware have all had incidents this year, and football season is just about a month old.

How is that possible?

It’s clear the idiots who bring guns to high school sporting events aren’t going to stop. This isn’t an isolated incident. This is now something that needs to be addressed. And it’s up to adults to stop it.

I don’t care about what political party you’re with.

I don’t care if you have a cool Build Back Better shirt or a Make America Great Again hat.

We shut down high school sports due to COVID because we didn’t want people to get a virus. It sucked, but it was the right call.

I’m getting really close to thinking we should do the same thing. I think you’re at least as likely to get killed after getting shot at a football game in Philly than you did of dying of coronavirus. We halted the world until we figured out a way to keep everyone safe. It made sense.

We should do it again.

Sounds drastic, but why risk it? I bet if every school canceled sports until something was actually done about it, it might get the ball rolling.

It’s not fair to the kids and the coaches.

He points out, and he’s right, that crime increased during the pandemic.

“There’s no place we need to be more certain of safety than school and one of the really tragic things that happened during the pandemic with big increases in shootings in Philadelphia was that they shut down sports,” Krasner said the day after the Roxborough shootings.

“People who had been playing and doing constructive things were gunned down. It has to be all hands on deck. Government working together. Every parent working with every other parent in close contact with their kids. Are there concerns, something going on that’s not obvious, that needs to be addressed.”

Krasner also believes it’s possible to not only play sports, but do it safely if everyone works in unison.

“What we cannot do is retreat from life and go back into isolation and deprive all of the kids contact and enjoyment,” Krasner said. “So as a parent myself, I understand how frightening and disturbing this is. A reminder on how much we need to invest in schools and organized sports. Also a reminder of what Sylvester Johnson said, all law enforcement begins at the grassroots.”

Everything Krasner says is true. But it’s not happening. If everyone works together, we could safely have high school sports. But if we know how to fix it, why isn’t it fixed?

The kids deserve better. And they can’t do anything about it. Adults need to be the ones to fix this.

It’s time for a change. So either do something to fix it, or shut up and step aside.

If the kids are willing to go to school, keep up their grades, and work hard to play a sport, the least we can do is promise them we’ll keep them alive while they’re doing it.