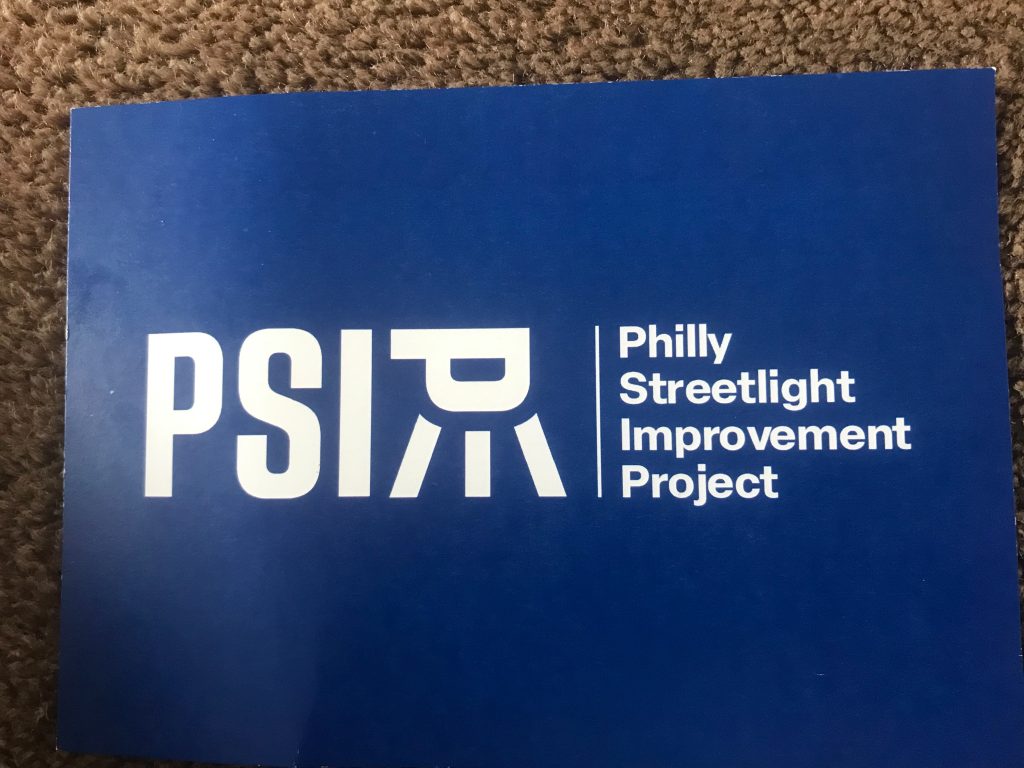 The project will convert 120,000 streetlights into more efficient, longer-lasting LED lights. The lights are meant to improve visibility, and should be replaced faster. The city insists the $70 million to $80 million project will pay for itself due to energy savings and efficiencies at the Department of Streets.

At present, there is a pilot program on Wistaria Street, from Murray Street to Grant Avenue.

The project will start next year and should be completed in about 18 months.

• The 7th Police District was represented by Capt. Steven O’Brien and community relations officer Joe Staszak. Detectives are looking for two black males who pistol-whipped a man on the 9300 block of Hoff St. and stole his cell phone, keys and car. A homeless woman was arrested for sleeping in a property under construction on the 13000 block of Bustleton Ave. In a recent 28-day period in the district, there were 72 thefts from autos, including 32 stolen catalytic converters.

• A resident of the 9300 block of Voits Lane is seeking a variance for a side deck. A Zoning Board of Adjustment hearing is set for Dec. 14. The owner also plans to take down a partially constructed rear deck and rebuild.

• The Northeast Philadelphia History Network will meet on Wednesday, Nov. 2, at 7 p.m. at Pennepack Baptist Meetinghouse, 8732 Krewstown Road. Mike Wunsch, a Fox Chase resident and Civil War historian, will speak on John Paul Verree, a businessman, congressman and president of the Union League.

• TreePhilly and Riverfront North Partnership are teaming for a free yard tree giveaway on Saturday, Nov. 5, from 9 a.m. to 2 p.m., at Pleasant Hill Park, 9000 N. Delaware Ave. Register at https://treephilly.org/fall-2022/.

• The Greater Bustleton Civic League will meet on Thursday, Nov. 22, at 7 p.m. at American Heritage Credit Union, 2060 Red Lion Road. The following meeting will be on Dec. 13. ••