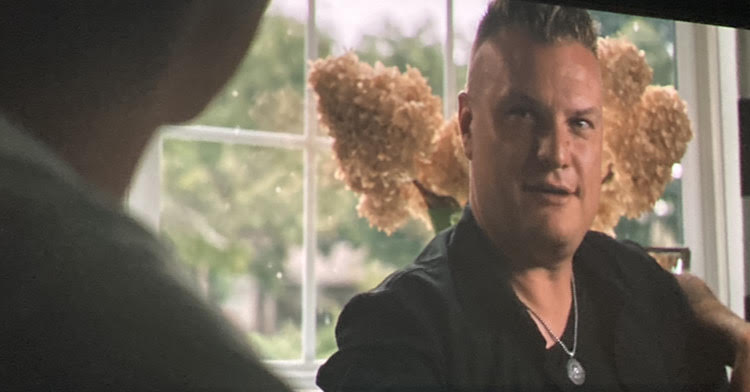 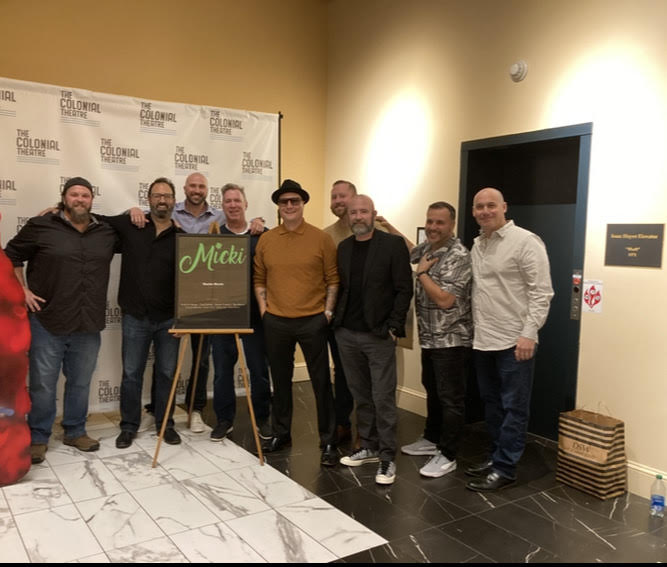 Primarily known for comedy and shtick movies such as the Happy Hour Slasher and Killin’ Smallz, Archbishop Ryan grad Ray Martin is back, but this time he’s taking a shot at drama. It was time to branch out and start something new.

“Forty years down the road, I don’t just want to be known for shtick,” Martin chuckled. “My family is from Kensington, an Irish-Catholic family with some Italian in there as well. I really wanted to do a neighborhood story. This is my version of a girls’ Bronx Tale.”

Micki is the story of a 16-year-old girl (Nicolette Mango) who’s being raised since birth by her  “Pop” (Tony Darrow) and crazy Uncle Sal (Louis Vanaria). After overhearing her grandfather chat about a heist, Micki decides to carry out one of her own after discussing it with neighborhood tough guy Sonny (Ray Martin). With a plan in place, Micki enlists her friend Stella (Stella Martin) with hopes of robbing a local Tik-Tok star.

For Martin, encapsulating that local neighborhood feel was essential to telling this story. So, he turned to executive producer Stephen Morris, who is not only of Irish descent himself, but grew up in a similar neighborhood to the one in the film.

“We both have a love of movies,” Morris said. “Ray never stops with the ideas. In the last shoot of Micki, he was already giving me ideas for the next movie. I love his energy and it’s fantastic working with him.”

One of those many ideas also came in the form of drawing inspiration from Martin’s real life for his films’ characters. Of course, friends and family are seen throughout Martin’s movies, including cameos from wife Andrea, son Brody and daughters Stella and Nola. Martin pulled from pieces of his relationship with his own father as well.

“Pop’s relationship with Uncle Sal and a little bit of Micki was kind of how my dad talked to me growing up,” Martin said. “Some of the guys in the movie are my cousins. We grew up together and that’s just how we talked to each other.”

The movie has plenty of strong male characters who exude the blue-collar, do-anything-for-their-family types, but it was every bit as important to Martin to create a film that had that neighborhood flavor, but with strong female leads as the central part of the story. As the father of two strong-willed daughters, it was an important story to tell.

“There’s not enough stories out there about girls that would do anything for their families,” Martin said. “I wanted to have something out there that my daughters could grow up and appreciate.”

Martin’s daughters, Nola and Stella, are prominently featured throughout the film, engaging in often-funny sister/sister banter that any siblings could find relatable. Nola represented the older, more serious sibling, while Stella the freer spirited one. Their chemistry is the kind only sisters could have with one another and is endearing throughout the film. Both possess talent dad would be proud of.

As it pertains to the strong female leads mentioned above, Stella certainly has the making of one.

It was something Morris could see as well.

“I pride myself on identifying talent from the get-go. I was able to recognize Natalie Portman and Robin Wright when they were young. Stella’s going to be a star, I told Ray, she’s got that it-factor.”

To see Micki and all of Martin’s past and upcoming projects, head to raymartinfilms.com. ••