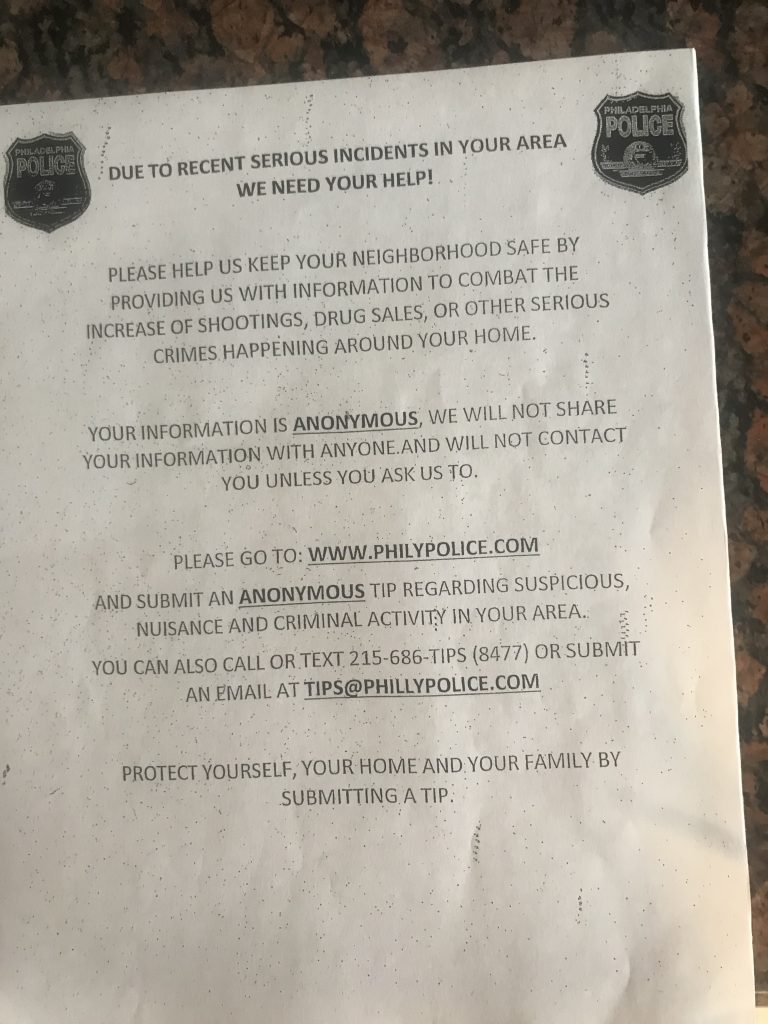 The FCHA has appealed the city Department of Licenses and Inspections’ issuance of permits to the two developers, who are working together.

A hearing in front of the Zoning Board of Adjustment is scheduled to take place on Dec. 20.

The developers have been in discussions with City Councilman Brian O’Neill.

In other news from the Nov. 9 meeting:

• Joe Staszak, community relations officer in the 7th Police District, provided a crime update. He mentioned a murder-suicide in a car on the 8300 block of Bustleton Ave. and a robbery of $300 at the Rite Aid at 8130 Roosevelt Blvd. Police are hopeful of making an arrest in the robbery due to video.

Staszak suggested that Christmas shoppers bring their gifts home or put them in their trunks in between going to stores.

Meanwhile, Rockledge Police Chief John Gallagher said his town’s biggest challenges are stolen catalytic converters and thefts from autos, with the doors of many of those vehicles left unlocked.

• The long-vacant store at 222 Hartel Ave. (at Burholme Avenue) has been bought, and the owner will likely appear at next month’s FCHA meeting.