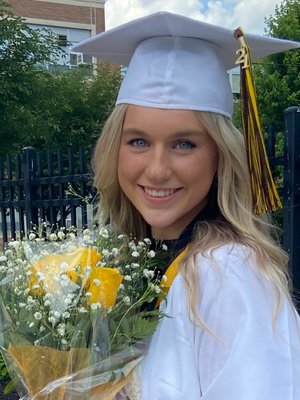 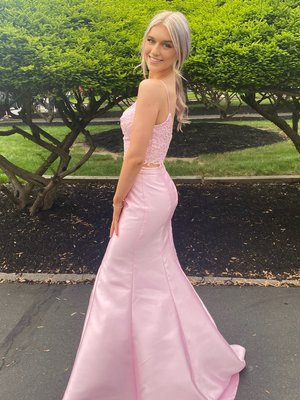 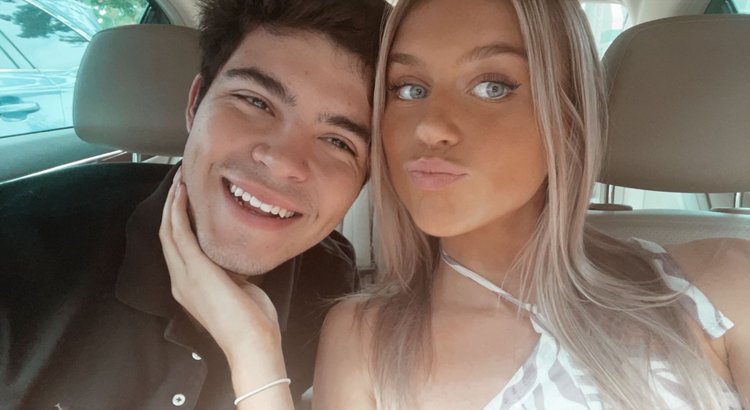 After 18-year-old Madison Klepesky died in December 2021, her family made plans to remember and celebrate her life.

“We wanted to be able to support people like we were supported,” said her mom, Jenifer.

Madison Klepesky was a typical Northeast Philly girl. She grew up in Fox Chase, attending St. Cecilia Elementary School and St. Hubert High School. At St. Hubert, she was on the track team and president of Bambies for Life for four years. She even went to the March for Life in Washington, D.C. in January 2021 when transportation was limited due to the coronavirus. She took classes at Semper Fi Martial Arts and worked at Quig’s Pizza until graduating from St. Hubert in 2021.

Madison was the third of James and Jenifer Klepesky’s eight children. Jenifer took a job in South Carolina and moved there in 2020. James is in the process of a medical retirement from the police department. The five youngest children are in South Carolina, while the two oldest remain in Philadelphia.

After graduating St. Hubert, Madison moved and enrolled at the University of South Carolina Beaufort, majoring in business. There, she met and began dating JonPaul Gonzalez, also a student at USCB.

On Dec. 4, 2021, the two of them played cards before deciding to attend a riverfront bonfire. Madison was driving on a two-lane country road and stopped at a stop sign. She proceeded through the intersection when, police said, she was t-boned by another vehicle. She and JonPaul, 19, died at the scene.

The 35-year-old man driving the other car died at a hospital. Records show he was drunk and high, and driving 116 mph when his vehicle hit Madison’s car. Madison’s car, authorities said, was going 11 mph.

“The biggest thing was we wanted their memories to stay alive,” she said.

Madison’s Miracles pays for education scholarships, proms for underprivileged students and safe driving education classes, and offers financial assistance for those who have lost a child, Money is also directed to the JonPaul (JP) Gonzalez Scholarship Fund.

As for Madison, her mom described her as independent and family oriented. She’d often leave her dorm on weekends to visit her mom and enjoyed her dad’s barbecue and babysitting her younger brothers and sisters.

“She loved her siblings so much,” her mom said.

Madison also loved the holidays. She decorated her dorm room for Christmas and bought Christmas pajamas. She enjoyed cooking, trying out different recipes, and helped plan the Christmas dinner recipe.

“She was an amazing person,” her mom said. “It’s been a huge loss for everyone.”

Since her death, the St. Hubert class of 2021 has honored her with a candlelight vigil. Her friends held a birthday party for her in Burholme Park. A vigil was held for her at Burholme Park on Sunday, the one-year anniversary of her death.

In South Carolina, Madison worked at Frankie Bones restaurant. A scholarship in Madison’s memory funded by the Serg Group – owner of Frankie Bones – goes to a hospitality student.

In addition, Madison’s Miracles has held a paint night and will be holding a Michael Kors Designer Bag Bingo on Saturday in South Carolina.

Jenifer has completed some 5K races in her daughter’s memory.

On Tuesday, Madison’s sister Olivia planned a dress-down day at St. John Paul II Catholic School, where students can wear pink for a $5 donation to the fund. Taking after her sister, Olivia began a Warriors for Life club at the school.

Madison would have turned 20 on June 10, 2023. The nonprofit is planning a Flying Angels 5K that day in downtown Beaufort, South Carolina. The theme is We Run for Those who Fly.

Jenifer Klepesky encourages people to visit https://www.madisonsmiraclesinc.org/. There, they can make a tax-deductible donation, sponsor the 5K, buy merchandise or learn more about Madison. ••