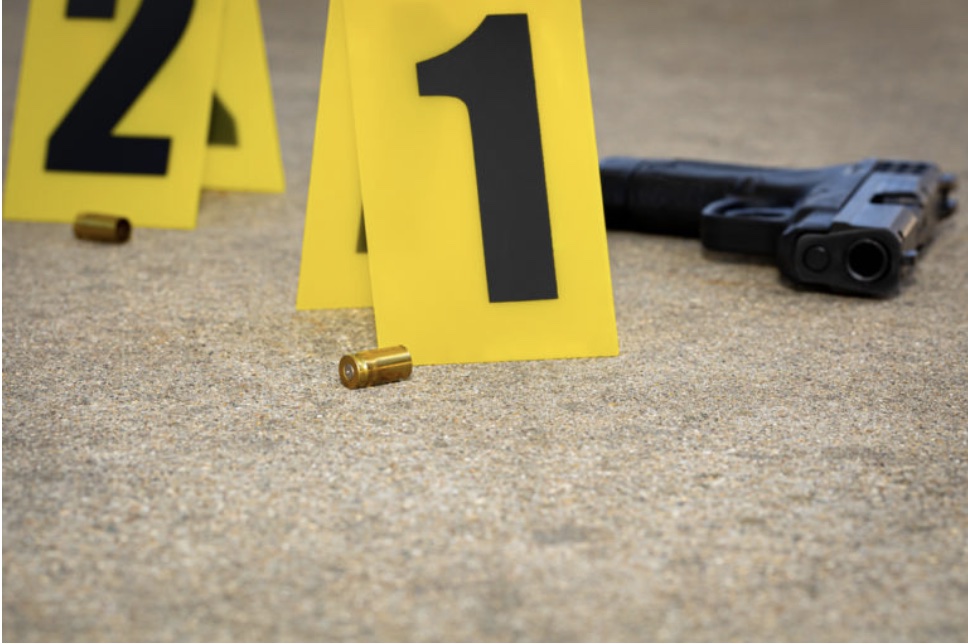 The District Attorney’s Office has charged Edwin Vargas, 24, in the Jan. 9 murder of three young men on the 7300 block of Rowland Ave.

In addition, Vargas is being charged with the Jan. 3 murder of a man on the 900 block of W. Hunting Park Ave.

As for the Mayfair murder, the District Attorney’s Office said surveillance video captured the incident. It showed the four victims traveling together in a vehicle, coming to a stop, and then exiting on foot. Video captures three individuals, including allegedly Vargas, exiting a separate vehicle before firing upon the group of four victims.

Following further Philadelphia police investigation with support from New Jersey law enforcement, the DA’s Office is charging Vargas with three counts of murder, one count of attempted murder and related offenses in the Mayfair crime. At least two additional individuals involved in that shootings remain at large. ••