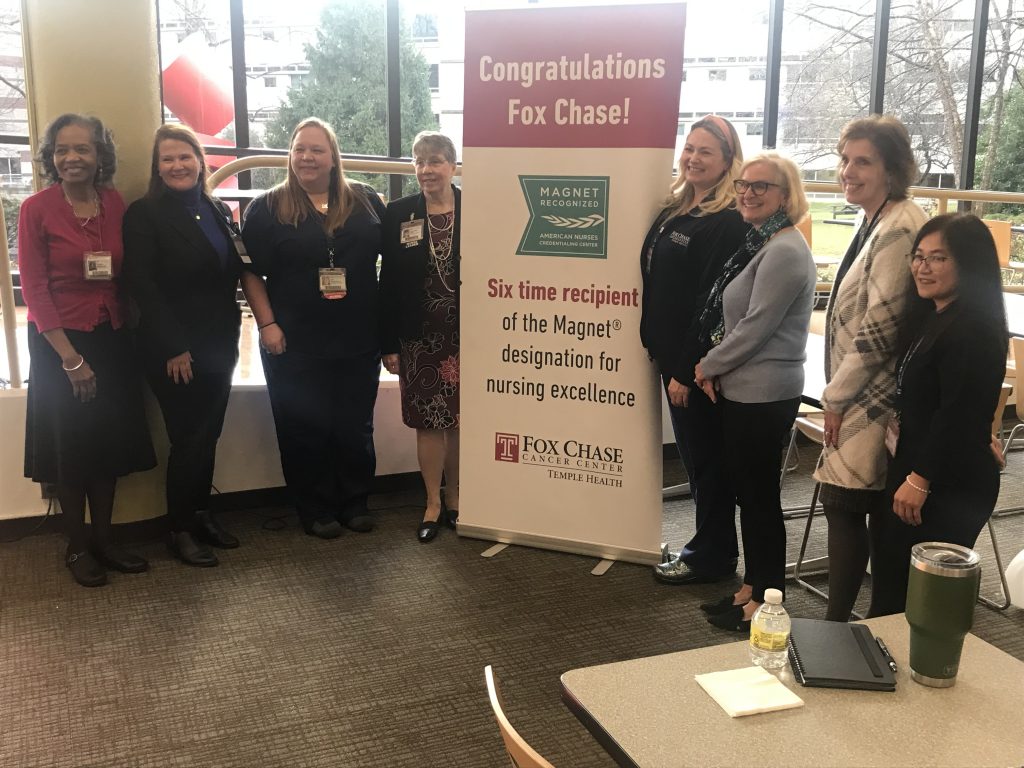 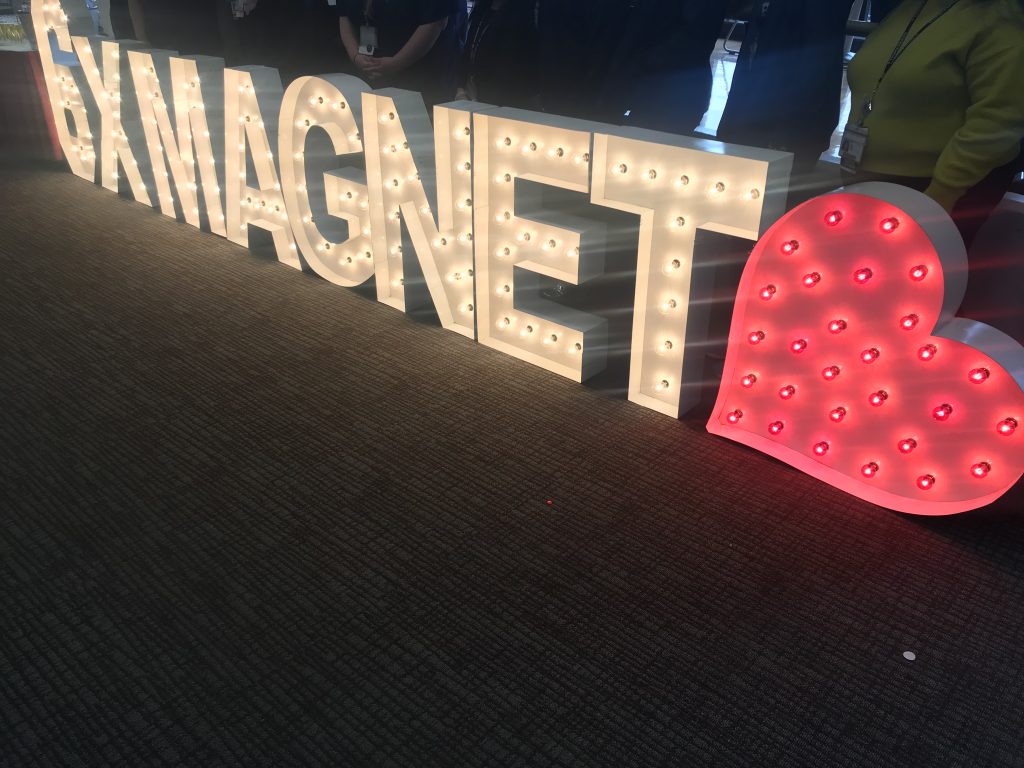 Fox Chase has held Magnet status continuously since 2000, when it became the first hospital in Pennsylvania and the first specialty hospital in the United States to achieve Magnet designation.

Sharon Pappas, chairwoman of the Commission on Magnet Recognition, made the announcement via Zoom as Fox Chase nurses gathered in the cafeteria.

Pappas, who was joined on the call by Temple Health System president and CEO Michael Young, among others, said the commission voted unanimously for the designation following a November site visit.

Pappas cited Fox Chase’s patient-centric approach, and outlined 14 “exemplars.” She hopes to see a Fox Chase contingent at the Magnet conference in October in Chicago.

“This team is really amazing,” said Anna Rodriguez, who has been chief nursing officer at Fox Chase for the last two years.

Rodriguez described Fox Chase nurses as elite, adding they provide extraordinary care in a patient-centered way. She thanked predecessor Anne Jadwin and said Fox Chase nurses are “revvin’ for seven,” hoping they get another Magnet designation.

Young was proud of the Fox Chase nurses.