Thomas O’Neill, a former 2nd Police District officer, was accused of sexually assaulting a woman while on duty. 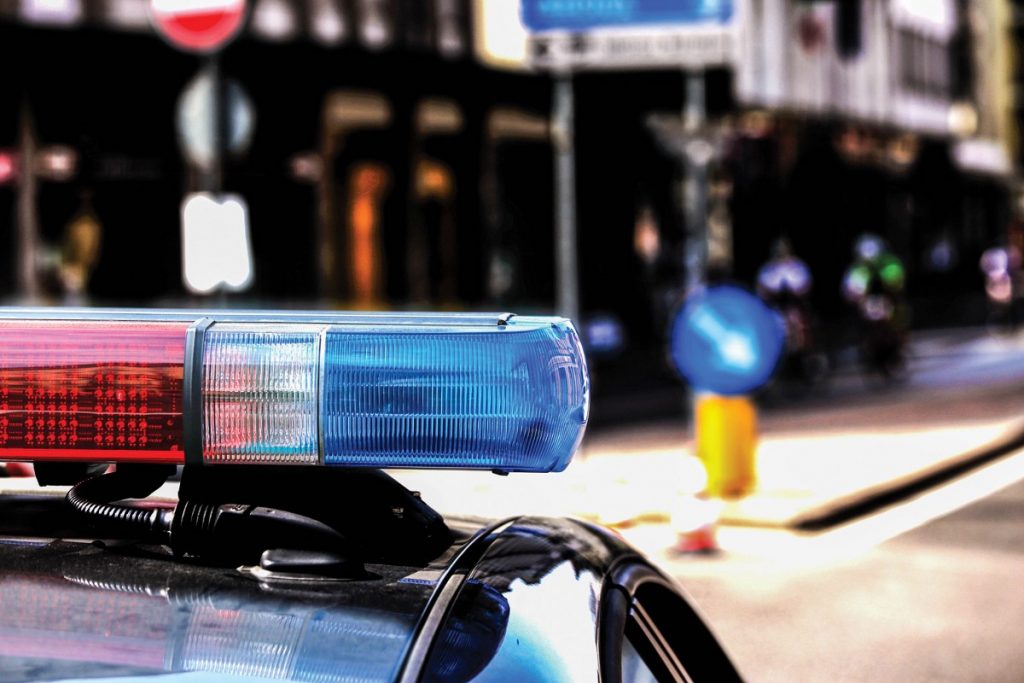 A former Philadelphia police officer was charged by indictment with one count of deprivation of rights under color of law after a woman accused him of sexual assault while he was on duty, U.S. Attorney William M. McSwain announced.

The indictment alleges Thomas O’Neill, 47, used a dangerous weapon to assault the accuser on July 3, 2016.

O’Neill was once an officer for the 2nd Police District. On Oct. 21, 2015, the Times reported he had been presented with a Community Service Award on Oct. 13 of that year.

If convicted, he could face a maximum possible sentence of 10 years’ incarceration, a 3-year period of supervised release, a $250,000 fine and a $100 special assessment. ••