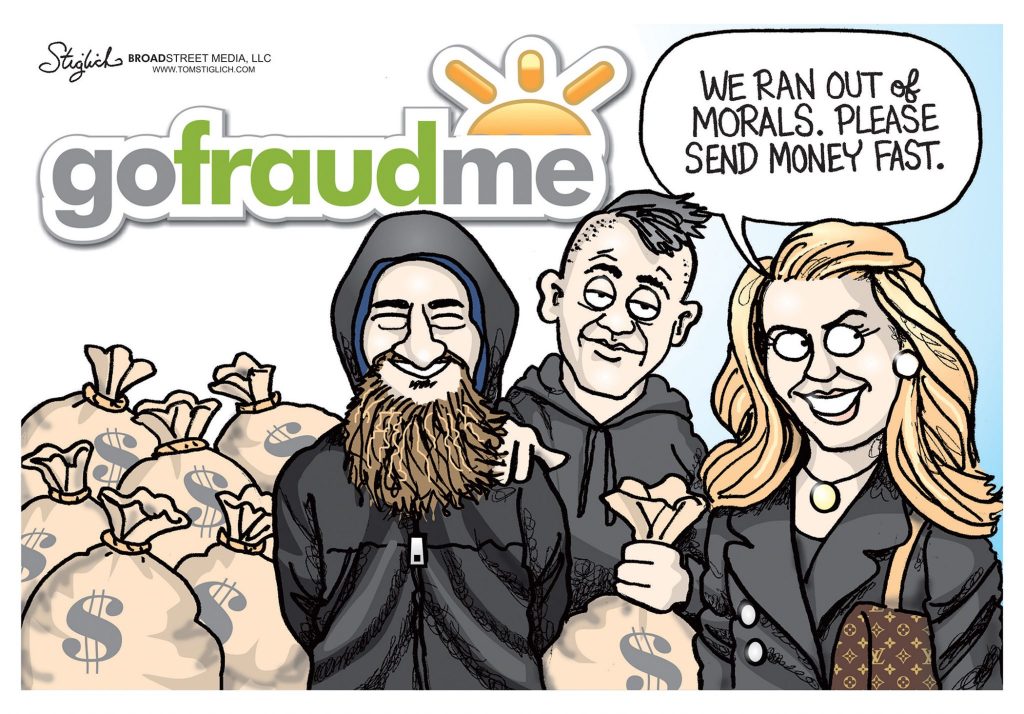 Many Northeast residents don’t know that three of the six branches of the Free Library in Far NE Philadelphia — Holmesburg, Welsh Road and Bustleton — are closed on Saturdays because the FLP doesn’t have the money to hire enough staff to keep all of the city’s 54 libraries open.

My branch, Torresdale, is open on Saturdays: we’re bringing programs from the closed branches when we can, but stopgap measures aren’t enough. And traveling to an open branch can be a big problem, especially for families. One major issue we have is the distance between our Far NE branches: for example, someone who uses the Holmesburg Branch, which is now closed on Saturdays, would have to travel more than 2 miles by car, and if using SEPTA take two buses to get to Northeast Regional Library. Entire neighborhoods are without convenient, easily accessible library service on Saturdays.

There are no bookstores in NE Philadelphia and almost none of the public schools have school libraries; yet, as my members and neighbors complain, city government seems to have money for everything else but libraries.

Library Friends groups are coming together across the city and joining staff unions in fighting for a fully funded library system. The library’s budget over the last 12 years clearly demonstrates that the flat budget the Kenney administration has allocated to the library system leaves the library with 17 percent less funding than in 2008. A restoration of city funding as adjusted for inflation would bring library funding close to $50 million this coming year, well over $8 million more than the current fiscal year’s allocation.

The Inquirer recently reported that city officials are deciding how to spend the $421 million surplus of our tax dollars left over from 2017. I urge Mayor Kenney and City Council to send a few of those millions over to the Free Library of Philadelphia. Every branch in every neighborhood should be fully staffed and open on Saturdays all year round.

We have to stop the hate

There was another mass shooting. However, this shooting was a hate crime. Isn’t shocking to think the shooter was able to post on social media all types of hate messages geared toward a certain group. Such sites should be shut down and against the law.

An open discussion about addiction

Being a parent puts the world into perspective. My sons — who were still in elementary school when I took office in 2012 — are taller than me. My 15-year-old knows more about music than I do. My 16-year-old son is getting his driver’s license this month. As my kids grow and become more independent, I celebrate their accomplishments and look forward to their bright futures. But, like every parent, I worry about all of the challenges that life may throw their way, including the challenges associated with alcohol and drug use.

Addiction is a chronic and relapsing brain disease that can be passed from parents to children, and like so many families in the Northeast, my family is not immune. Addiction begins with a voluntary act but over time, the person with addiction loses the ability to choose not to consume the drug or alcohol. Addiction to opioids, like heroin, oxycodone, hydrocodone, morphine and fentanyl, is particularly dangerous. It is estimated that this year, over 1,200 Philadelphians will die from an opioid overdose.

As a parent, I talk to my sons about the disease of addiction, but as a city, we need to do more to help ensure that people fighting addiction have access to the support and resources they need to work toward recovery. That’s why I introduced legislation that will require that pharmacies keep the overdose reversal drug naloxone in stock and why I regularly host free trainings in CPR, first aid and naloxone administration. By the end of this calendar year, over 1,000 people will participate in these trainings.

But there is still more that we can do, and I want to hear your stories and get your feedback.

On Monday Dec. 3, at 7 p.m., I am hosting a community training and conversation at Holmesburg Recreation Center (4500 Rhawn St.) about addiction. Whether you’re a person in recovery, have a friend or family member battling addiction, or just want to learn more about this issue, I want to hear from you.