The Free Library of Philadelphia will open 12 more libraries on Saturdays, including two in the Northeast, but advocates continue push for more city funding. 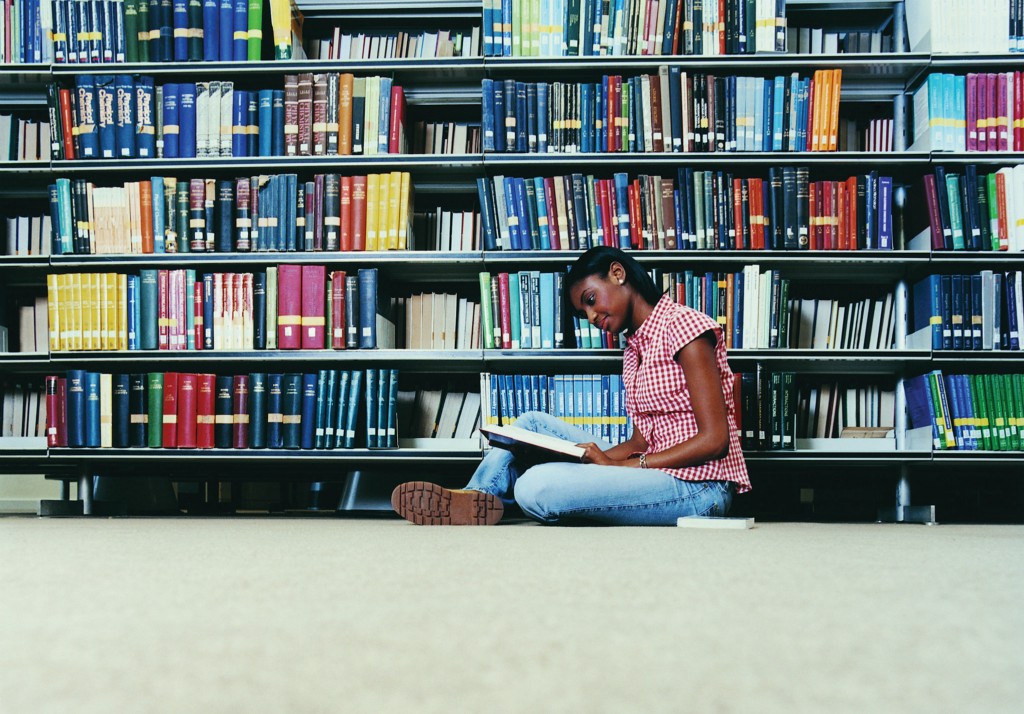 City officials said last week that 12 additional library branches, including Lawncrest and Frankford, will begin opening on Saturdays by the end of the year.

Advocates, meanwhile, have planned a rally at City Hall next month and continue to call on Mayor Jim Kenney and City Council to increase funding for the library system.

The Friends of the Philadelphia Free Library have been organizing meetings and events ever since more than half of the city’s library locations unexpectedly stayed closed on Saturdays after the school year started. Library officials at the time said that staff shortages were to blame for the reduced schedules.

After last week’s announcement, 35 of the city’s 53 libraries will be open on Saturdays.

“I’ve asked the Free Library to develop sustainable solutions that will enable Saturday service at all branches in the future, and the administration is committed to working with library leadership to achieve this goal,” Kenney said in a statement.

Library activists do not appear to be satisfied. The Friends of the Free Library is planning a rally and news conference Wednesday, Dec. 12, at 3:15 p.m. at City Hall. They are also asking supporters to flood Kenney’s office with phone calls every Friday until the new year.

An online petition calling for increased funding from the city has earned more than 500 signatures.

Once Frankford and Lawncrest begin opening on Saturdays, the libraries without weekend hours in the Northeast will be the Bushrod, Bustleton, Holmesburg and Welsh Road branches.

For more information on Free Library locations and hours, visit www.freelibrary.org. ••
Jack Tomczuk can be reached at jtomczuk@newspapermediagroup.com