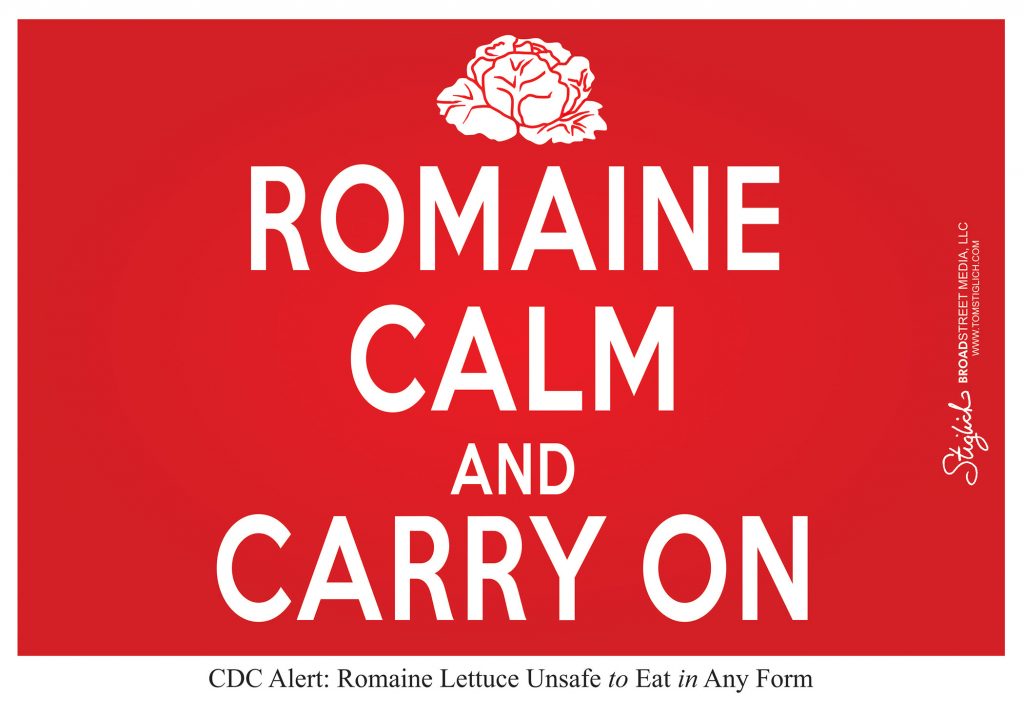 Gun control is at best taking a backseat to responses to the massacre at the Tree of Life synagogue in Pittsburgh, and locally I am disappointed that gun control was not mentioned in news reports of a Nov. 7 gathering of police, elected officials and Jewish leaders at Politz Hebrew Academy.

I am certainly grateful that the community is strongly reacting to this tragedy, but the elephant in the room is gun control. Fatal shootings can only be accomplished when a deranged individual has access to firearms. It is that simple. When would-be killers cannot access guns, can they consistently cause this kind of damage? Gun control would probably have prevented many of the deaths, whether through mass shootings in schools, malls, nightclubs and houses of worship and on the streets of cities like Philadelphia.

Many suggestions mentioned at the Politz meeting are important. State Sen. Sharif Street was correct in referencing President Trump’s rhetoric as emboldening bigoted people and, of course, anti-Semitism motivated the Pittsburgh killer. However, gun control is critical in preventing more loss of life. I am hoping that Democrats in the House of Representatives will enact effective gun control legislation after they take control on Jan. 3 and the Republican-controlled Senate will follow suit.

If calling for gun control laws amounts to politics, then it is politics that are ignoring this “carnage,” as Trump might put it.

Too many kids on meds

The federal Department of Health and Human Services has just announced new physical activity guidelines (based on scientific evidence) for preschool children ages 3 to 5 years old to improve their health through regular exercise.

Isn’t that what kids are supposed to do anyway — to run, jump and play during recess, and it takes so-called science to figure that out?

So if HHS is concerned about the physical activity of young children, then why are so many of them on attention-deficit medicines? Why doesn’t the HHS question the overuse of these medicines on children and get them to improve their health without the drugs?

Let kids be kids, but now science has determined that kids need to be slowed down, through pills.

In response to Councilman Bobby Henon’s Letter to the Editor, “An open discussion about drug, alcohol addiction,” published in the Northeast Times on Nov. 21:

This sad city boasts, among other wonders, the biggest open-air drug mart on the East Coast.

My councilman addresses this massive problem by hosting “a community training and conversation” on Dec. 3.

He’s proudly introduced legislation requiring pharmacies to keep the overdose reversal naloxone in stock and wants kits in police cars, libraries and the pockets of compassionate senior citizens willing to overlook a punch in the face, theft of their wallets and wedding rings by saving the poor mugger’s life.

The oft-heard mantra, “As a city, we need to do more,” appears in his letter to the Northeast Times.

A dose in England, 2018, costs about six American dollars. An injection lasts 20 minutes.

’Tis the season to give thanks. We are very, very thankful to people who do the Pennypack Park cleanups. To Joyce Ferraro and her faithful crew, plus lots of other volunteers, thank you.

We have enjoyed walking, hiking and biking in Pennypack for many years, all the while appreciating this gift of nature that your efforts help to sustain.

On Saturday of Thanksgiving weekend, we participated in the cleanup for the first time. This monthly cleanup is a very well-organized and effective effort. Much appreciation and thanks to all.