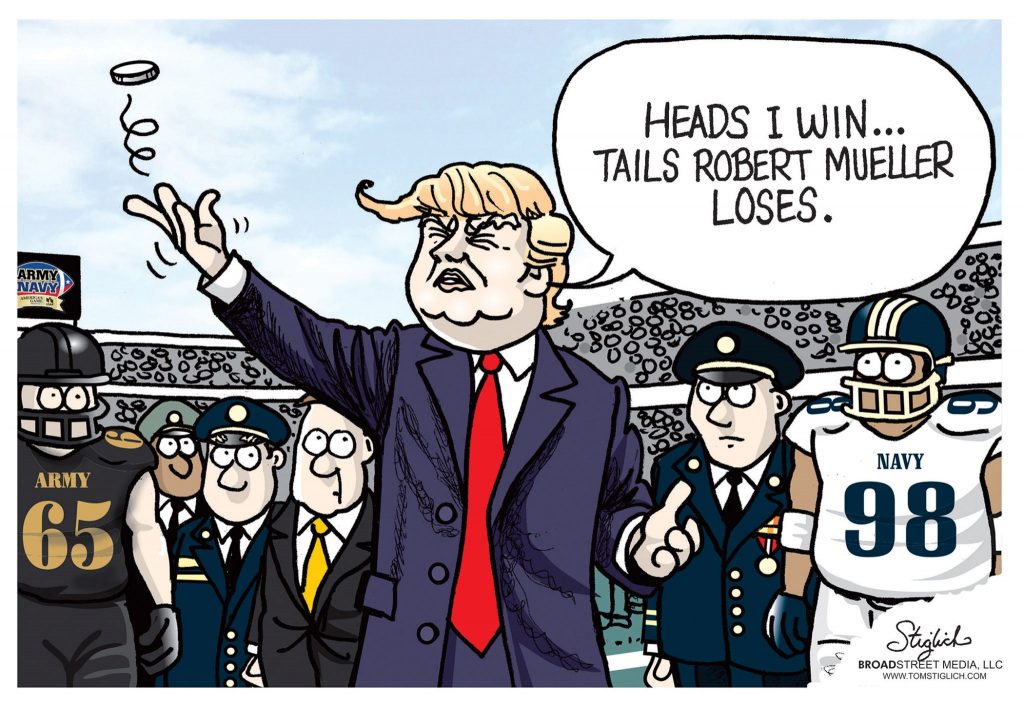 We need to fix our city

We need to realize Philadelphia is broken. Until we, as residents of Philadelphia, do this, we can’t fix what is wrong.

It must be realized that numbers don’t lie. The numbers going on in Philadelphia are not good. A high percentage of Philadelphia residents are considered living below the poverty line. This tells us Philadelphia is broken. We must stop the corruption in our city. It is the root of the problem in Philadelphia.

We have a growing opioid drug and heroin epidemic that is killing people and has people living on the street because they have lost their family, friends and money to drugs. The problems in Philadelphia keep building, and I see nobody taking a leadership role to change it. I know I haven’t mentioned every problem but I feel I got my point across. Philadelphia is broken and, if we don’t fix it and fast, it won’t be able to be fixed.

In the words of legendary Andy Rooney of 60 Minutes, you ever wonder what Mr. Rooney would say to the state of affairs today? You ever wonder how you can convince people on climate change, when you can’t even stop people from littering our streets? Just look at the dismal sight of Philadelphia streets.

There’s trash, plastic bottles, beer cans and of course, all the megatons of cigarette butts that are flicked out of car windows. And you really expect people to care about the environment?

And there’s the question of the use of alternate energy. To all those save-the-planet Hollywood starlets, do you ever wonder how they are going to jet to their next show or bus their sound and film equipment to their next film project, without the use of fossil fuel?

Let’s see how far they will get with a few solar panels strapped on top of their Lear jets or onto their megaton-weight tour buses. And for the future of electric cars, how many AA batteries does it take to power these massive Goliaths? 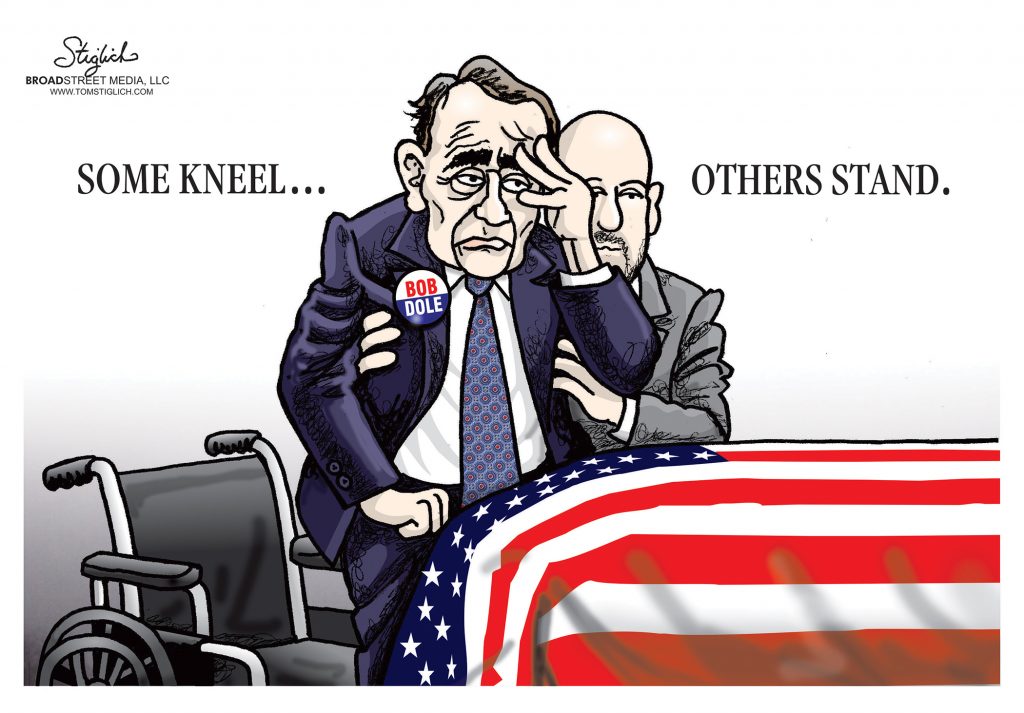 The lights are shining over Delaware,

Above the waves burning out,

And we are not alone there,

Together with our fates about.

They are about pilgrims

At fire sitting many years ago,

And singing psalms about dreams,

About their dreams to go.

They often prayed and recalled

Not easy lots on their boat,

Recalled the homes their old,

Which were not on own accord left.

Not getting tired and afraid,

Not falling in depression down,

On the bank of river end

They built a beautiful new town.

During the month of December, my staff and I will be collecting winter coats for homeless veterans. The coats may be new or gently used. Both casual and dress coats are needed, as many of the homeless veterans with whom we work are in transition and need the nicer coats for job interviews. We also welcome donations of winter hats, gloves, socks, combs, hairbrushes, chap sticks, wet wipes, pocket tissues, deodorant, bar soap, hand cream, hand sanitizer, snacks, spoons, energy bars and water bottles. Our homeless veterans also badly need backpacks or knapsacks.

If you have any of these items that you would like to donate, please drop them off in my office at 19 S. York Road, in Hatboro. The items I collect are donated to the Veterans Multi-Service Center. Thank you in advance for your generosity.