Spadaro: After injury, problems pop up with Carson daily 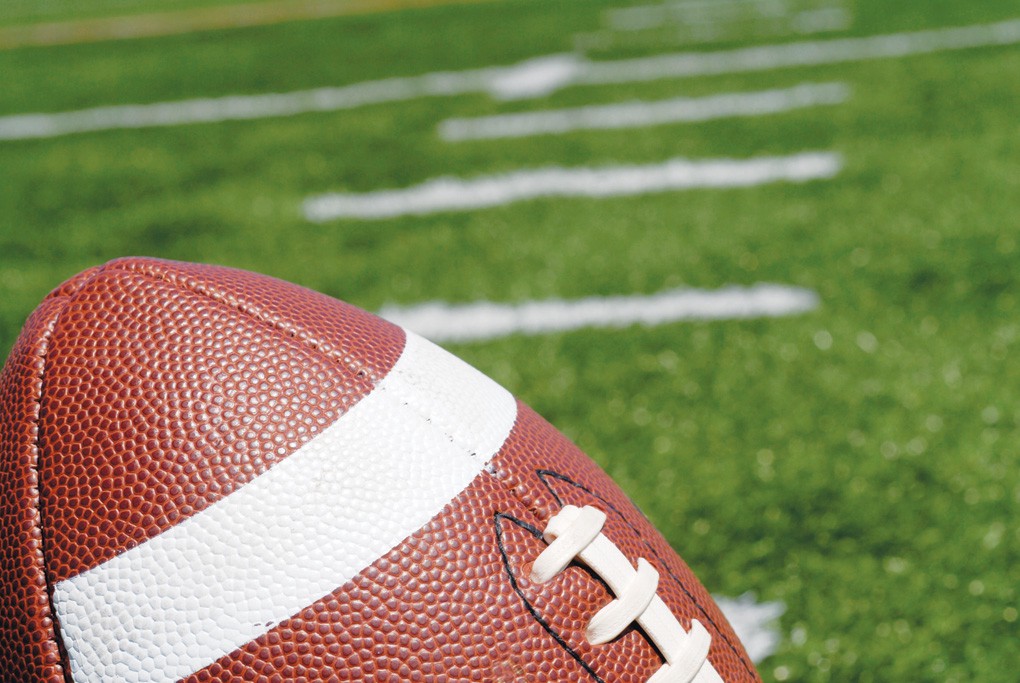 As Eagles quarterback Carson Wentz returns to the scene of The Injury on Sunday against the Los Angeles Rams, it’s worth evaluating where he is One Year Later.

Before his injury on Dec. 10, 2017 at the Los Angeles Memorial Coliseum, Wentz was the total package. He had the athletic ability to escape pressure and make plays with his legs. He had the pocket presence to stand tall in the face of a pass rush and deliver a laser throw. He had the football IQ to see coverages before they were in place and break down defenses with his mind. A quick delivery, a spread-the-ball-around approach and a willingness to be daring and challenging made him one of the bright, young quarterbacks in the entire NFL.

Wentz has shown many of those traits in his 11 starts since returning from the injury, but there is something missing. He doesn’t look quite as comfortable in the pocket. He isn’t breaking tackles and running for first downs quite as much. His ball security – nine fumbles, six lost, in 11 games is not good and it’s been a concern since his rookie season. The tempo in Wentz’s game seems just … a … little … off. For some reason. Any reason.

The tick of difference has meant a big deal to the 6-7 Eagles. The offense, explosive and dangerous every time it had the ball in 2017, has been searching for an identity this season.

And instead of commanding the NFC East as they did last year, the Eagles are gasping for life in the NFC’s playoff chase, two games behind the Dallas Cowboys with three games to play.

“You have to grow through the years as a quarterback in this league. It takes time, and Carson is in Year 3. He’s done some great things and he helped us win a championship last year,” coach Doug Pederson said. “We feel that we can be back in that game under Carson’s leadership. Carson is having success now, but we’re not winning. He’s got individual numbers, but this is a game that’s about the team. You learn from moments like that. Carson is still in that learning phase of his career.”

The Eagles are sticking with Wentz. He’s The Franchise quarterback, but he’s also the guy who is drawing the scrutiny for the team’s step back in 2018. As the Eagles line up on Sunday night in Los Angeles, they’ll play Rams quarterback Jared Goff, the No. 1 pick in the 2016 NFL Draft, one selection ahead of Wentz. In that rookie year, as Wentz developed and had periods of success, Goff flopped. Both were terrific last season until Wentz was injured. The Rams are now 11-2 and Goff has 27 touchdowns and 11 interceptions, four of them in Sunday’s loss to Chicago.

Both quarterbacks represent the present and the future of the NFL and both are having their growing pains. It comes with the territory.

The Eagles likely must win their remaining three games to reach the postseason. It won’t be easy. While the Eagles believe Wentz is on the path to greatness, plenty of skeptics disagree and point to his eyeball regression this season as reason for their concern. With three games remaining in the regular season, Wentz’s play is in the spotlight.

What is the next step he takes and in what direction does he go to end the year? ••