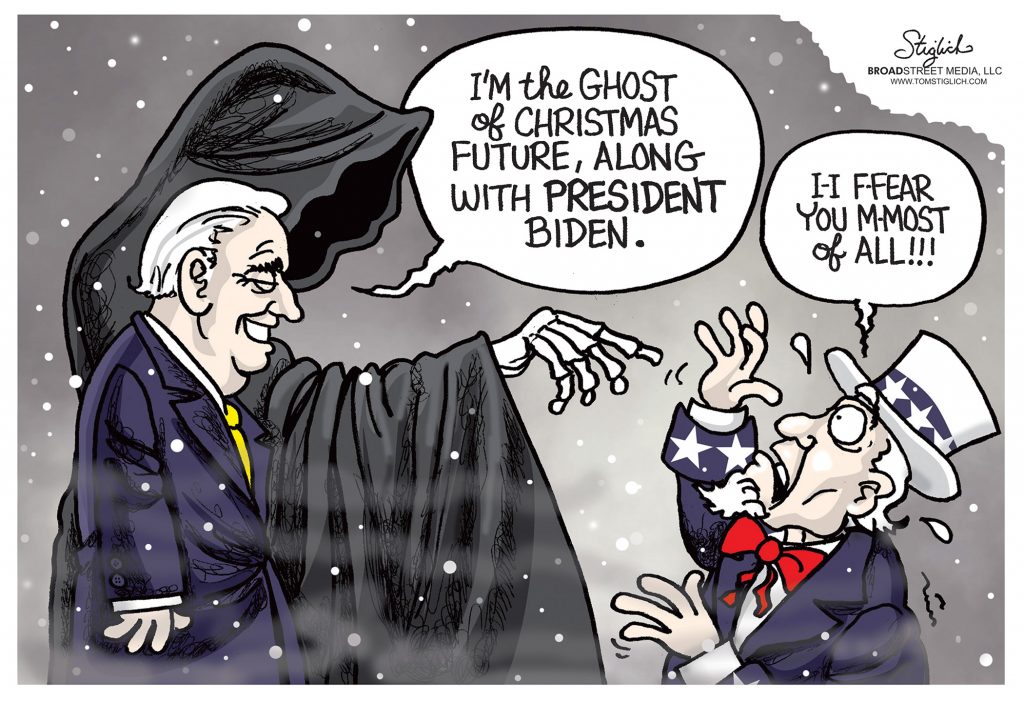 Thanks for helping me

On Thursday, Dec. 13, at 7 p.m., I was hit by a car while attempting to cross Solly Avenue at Eastwood Street.

I would like to thank the four or five good Samaritans who stopped to help me. It’s good to know that there are still good people out there, total strangers who are willing to go out of their way to help someone whom they don’t know.

You are all in my prayers. Once again, thank you.

What is going on in the Kenney administration?

Charging a huge unfavorable soda tax and using some of it for other general fund needs.

The missing of tens of millions of dollars.

“Mistakes” that led to a councilman’s friend getting great deals and huge profits from underpriced city properties.

Giving a failed attempted casino owner a great deal on a new police headquarters instead of a city-purchased property that taxpayers will now lose tens of millions on.

Collecting more taxes than necessary. Instead of lowering taxes, they found other places to spend it.

Can we afford the Kenney administration?

The year 2018 has been just another violent year.

Over 300 mass shootings have taken place in our nation.

Plus, one shooting takes place every six hours in our own city of Philadelphia.

It is hard to understand why nothing is done by our legislators to ban assault weapons, or to impose stricken guidelines in the purchase of weapons.

There is a saying, “Peace on earth and good will toward man.”

Certainly, this should be more than a saying, it needs to be carried out every day.

Stop the shootings, not only for the people of today, but for the generations to come.

All of a sudden, the soda tax figures aren’t up to par. Mayor Jim Kenney was quick to announce the figures when they were somewhat close to projections. Haven’t seen any figures for a few months, so I guess they are way below expectations.

Maybe Kenney can take some more of the 10-year tax abatement money to make up the difference.

Activists have been pushing a call to action on climate change for years. Forget climate change, the real threat to our existence is the catastrophic impact to our food chain.

Why are we now going back to basics with organics and non-GMO food products, when we should have had it from the start? It should have been from farm fresh to plate, not processed. But since the beginning of the Industrial Age, we allowed big industry to process our food and we blindly ate their fake food that we thought was good for us.

What was the rationale behind the idea to strip our wheat of nutrients, bleach it and then enrich it with chemicals and preservatives? Furthermore, our milk, chicken and beef were pumped with antibiotics and growth hormones.

Isn’t it funny to see television commercials that advertise better dog or cat food for our pets that are grain-free with non-GMO real ingredients?

So to all the “Save the Planet” zealots, why not try “Save the Human,” by bringing back sustainable and safer farming and cleaner water supplies?