The Northeast Times provides an overview of crimes reported to the four police districts in the Northeast. The details are based on reports compiled by the Northeast Detectives division of the Philadelphia Police Department. 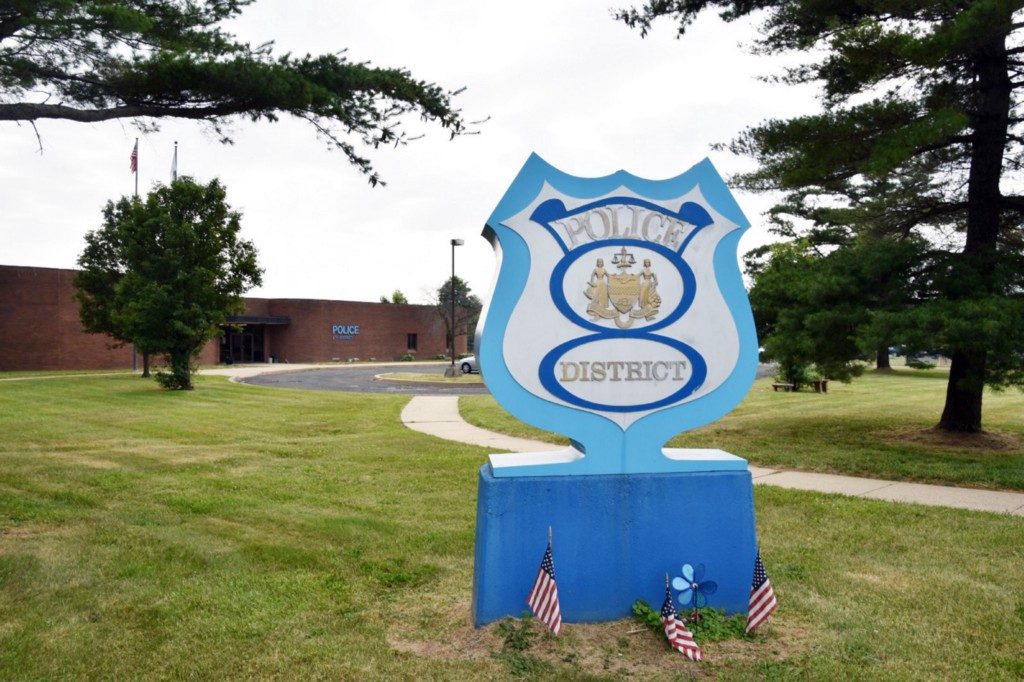 There were 72 thefts, which targeted 33 vehicles (including three stolen vehicle tags), 29 businesses, five street thefts, three apartment houses, a daycare facility and a hotel. Eleven arrests were made. In addition, 23 vehicles were reported stolen, 15 of which have been recovered. Five arrests were made.

There were two robberies. One took place at a drugstore at 8100 Roosevelt Blvd. on Jan. 24 and involved a handgun, and the other took place at a chain store at 8300 Bustleton Ave. on Feb. 2.

There were 12 thefts, which targeted eight businesses and four vehicles. Three arrests were made. In addition, two vehicles were reported stolen, both of which have been recovered.

The only burglary took place at a sporting goods store/gun shop on Franklin Mills Boulevard on Jan. 22.

There were 35 thefts, which targeted 21 businesses, 11 vehicles (including a stolen car phone), two street thefts and an apartment house. In addition, seven vehicles were reported stolen, four of which have been recovered.