Burholme says no to another event space 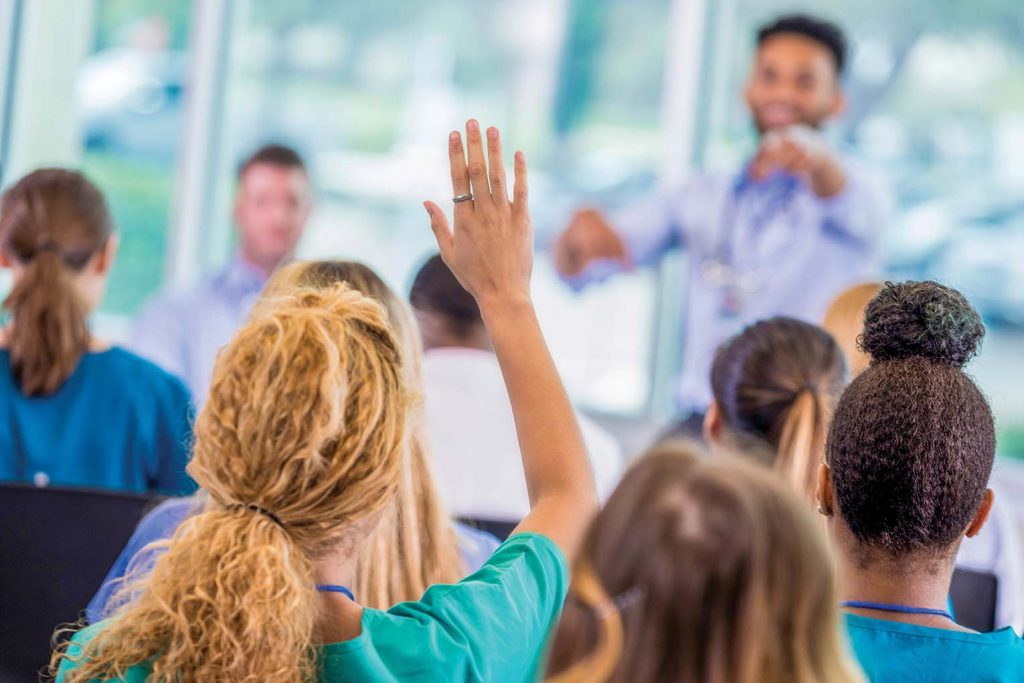 Attorney Vern Anastasio represented the applicant, who is scheduled to go in front of the Zoning Board of Adjustment on March 6.

Splash of Colour Cultural Art Center would be 725 square feet. The room would be rented, with a 10 p.m. curfew. No alcohol would be permitted.

Neighbors expressed a concern about parking. Also, they wondered why the area needed such a business. Just last month, the group approved legalization of The Event Spot, at 7215-A Rising Sun Ave.

In the end, eight people opposed Splash of Colour. Nobody was in outright support. One person supported the plan with provisos.

In other news from the Feb. 14 meeting:

Two men who went to Roosevelt Mall, near Wendy’s, to sell pot were robbed and shot. Arrests were made.

Two masked gunmen burst into a home on the 2200 block of Rhawn St. They tied up three people and stole $400. Northeast Detectives is investigating.

• Stewart Graham, chief of staff to City Councilman David Oh, said the councilman has introduced a bill that would reject the unreliable 2019 property assessments. The assessments would got back to 2018 rates.

In response to a question, Graham said Oh voted against a bill that would require retail stores and restaurants to accept cash. The bill passed, 12-4.

• Linda Gaynor, an aide to Councilman Brian O’Neill, mentioned that the city will award 50 college scholarships for graduating high school seniors. Scholarship awards are $1,000 for each academic year for four consecutive years of full-time enrollment in participating accredited four-year bachelor degree programs. The deadline for applications is March 1. For an application or more information, call or visit Gaynor at O’Neill’s office at 432 Rhawn St. (215-685-6431).