The Northeast Philadelphia History Network heard from a speaker who spoke about the history of race relations in Northeast Philly. 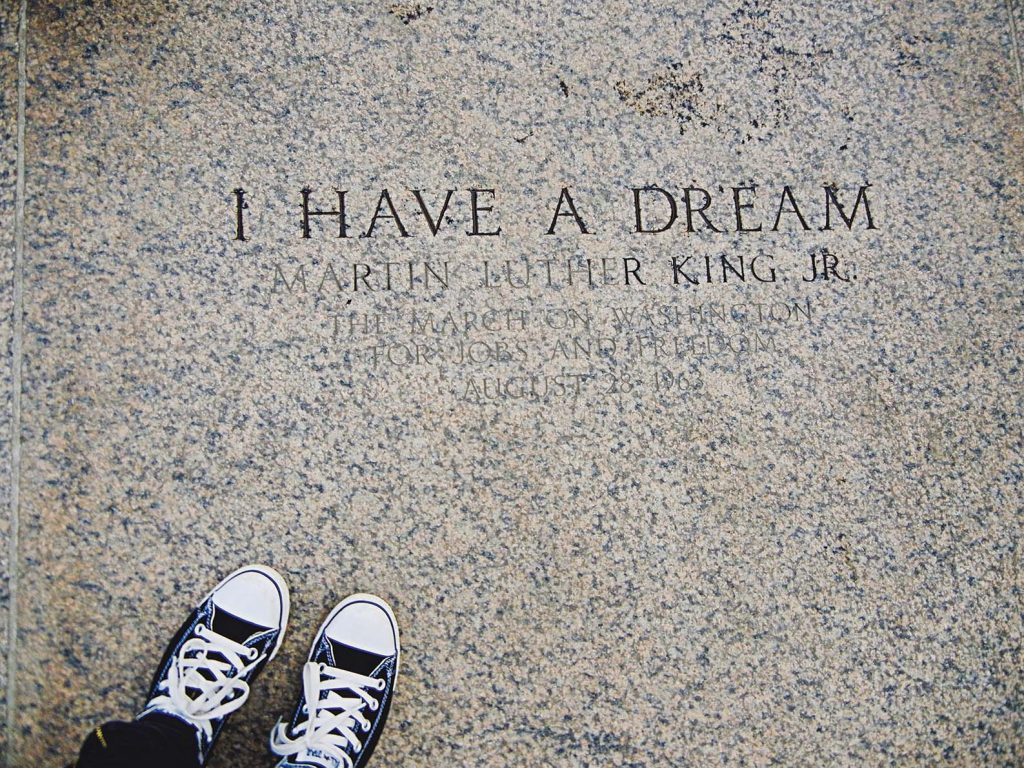 Dr. Matthew Smalarz, a Bustleton native, is a history professor at Manor College, where he also serves as chair of the Humanities and Social Sciences Department. His dissertation, titled The “White Island”: Whiteness in the Making of Public and Private Space in Northeast Philadelphia, 1854-1990, examines how race relations impacted the development of the area. He is hoping to turn his research into a book.

Northeast Philadelphia development began to percolate in 1854, particularly in the lower Northeast with places like Disston Saw Works in Tacony. Many immigrants worked at the saw manufacturer, though African-Americans were banned from employment there.

“The issue of housing is so essential to the development of Northeast Philadelphia, especially the matter of fair housing,” Smalarz said.

In the early 1940s, Northeast Philadelphia became a hub for war housing by an act that specifically earmarked housing for only white families and soldiers. Over the course of the late 1940s and 1950s, homes were built along the lower Northeast for white working-class families.

“Northeast Realtors and homebuilders were explicitly keeping African-American middle-class families from applying for a mortgage or seeking out homes in Northeast Philadelphia,” Smalarz said.

Smalarz said that civil rights activist Ralph Abernathy visited the area in 1957 and said it resembled the South, calling it a white city within a racially complex city. In 1961, civil rights activists got through to lawmakers in Pennsylvania, which passed a law to allow African-Americans to apply for homes in white areas of the city. Smalarz said he came across an instance in his research where a Realtor ran out the back of a home at an open house to avoid being seen with a prospective African-American family.

He also talked about “Liberty County,” a bill submitted by Republican state Rep. Frank “Hank” Salvatore to secede Northeast Philadelphia from the rest of the city and create a separate suburban municipality. Obviously the secession never came to fruition, but supporters of the idea hung onto it. When former Mayor and Police Commissioner Frank Rizzo once again emerged as a candidate for mayor, he was labeled by supporters as a “Great White Hope” as calls for secession lingered.

Smalarz concluded the discussion by saying Northeast Philadelphia still deals with its racial past to this day, but that it had lost its status as a white island. In 1990, the area was 92-percent white, and by 2010, it was just 58-percent white.

“As aging families moved out the demographic complexion of Northeast Philly changed and it’s much more racially diverse than at any point in its history,” he said. “But to understand how it got to this point, as I’ve explained here tonight, understand there are many contours to race in the history of Northeast Philadelphia.” ••