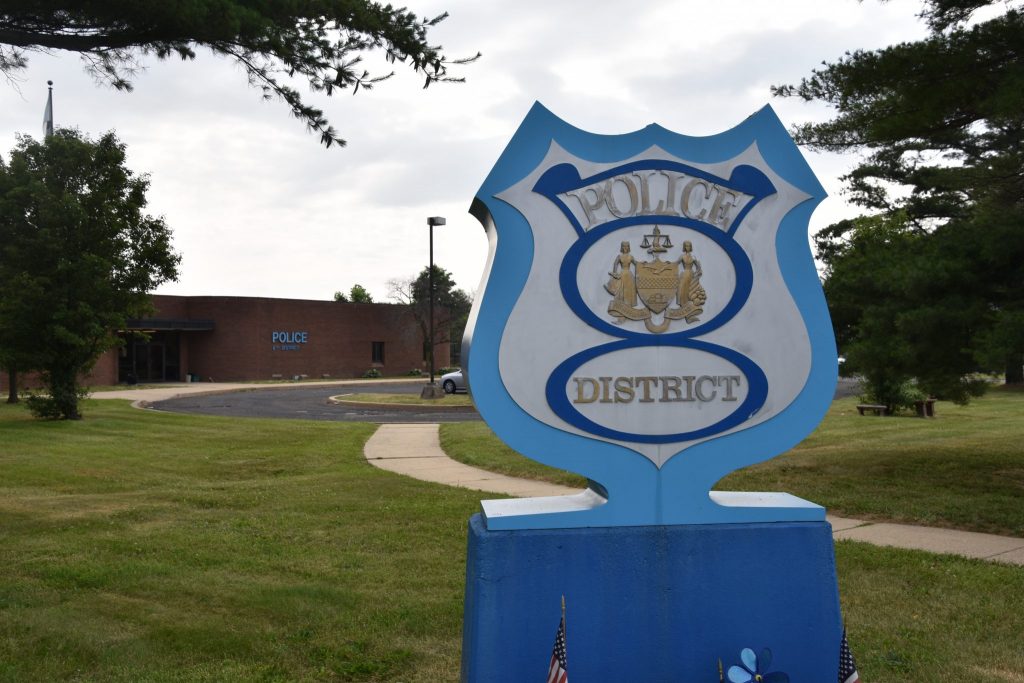 There were 10 aggravated assaults, which yielded five people getting arrested. Christopher Davenport and Khaseem Meadley, 22, were arrested Feb. 11 following three assaults involving handguns that took place twice on the street at 2300 Cottman Ave. and a private residence at 7200 Hanford St. Margaret Millard, 33, was arrested Feb. 16 following a domestic assault at a private residence at 900 Chandler St. Moriah Goodwin, 23, was arrested Feb. 14 following an assault involving a handgun at an apartment house at 4800 Fillmore Terrace. Ignacio Ramos-Ortega, 43, was arrested Feb. 14 following an assault involving a knife at a mini market at 800 Sanger St. Other assaults took place on the street at 1900 Cottman Ave. (Feb. 15), which involved a handgun, the intersection of Disston Street and Rising Sun Avenue (Feb. 4) that involved a knife and 1400 Cottman Ave. (Feb. 15) that did not involve a weapon, and an assault at a public school at 7300 Algon Ave. (Feb. 6).

There were 72 thefts, which targeted 36 businesses, 26 vehicles (including a stolen vehicle tag), seven street thefts, two private residences and a public school. Eleven arrests were made. In addition, 17 vehicles were reported stolen, eight of which have been recovered. One arrest was made.

The only reported robbery took place on the street at 9600 Bustleton Ave. on Feb. 13.

The two reported aggravated assaults took place on the street at 8800 Roosevelt Blvd. on Feb. 15 that involved a knife and at 10100 Bustleton Ave. on Feb. 11.

There were 31 thefts, which targeted 15 businesses, 10 vehicles, four street thefts (including a purse snatching), a public school and a nursing home. Two arrests were made. In addition, two vehicles were reported stolen.

The only reported robbery took place on the street at 4400 Ashburner St. on Feb. 16.

The only reported aggravated assault took place at a prison facility at 8000 State Road on Feb. 14.

There were four burglaries and an attempt, most of which targeted private residences. Private residence burglaries took place at 8900 Blue Grass Road (Feb. 5), 2700 Winchester Ave. (Feb. 13) and 8600 Glenloch St. (Feb. 6). A retail store at 8800 Torresdale Ave. was burglarized Feb. 8. Kyreese Mall, 18, and William Mitchell, 18, were arrested Feb. 13 following a burglary attempt at a private residence at 2800 Narcissus Road.

There were 38 thefts, which targeted 17 businesses, 17 vehicles (including four stolen vehicle tags), two street thefts, an apartment building and an office building. Five arrests were made. In addition, six vehicles were stolen, five of which have been recovered.

There were 98 thefts, which targeted 46 vehicles (including five stolen vehicle tags), 22 businesses, 18 street thefts (including a pick-pocketing), seven private residences, an apartment house, a public school, SEPTA property and a nightclub. Thirteen arrests were made. In addition, 26 arrests were made, 20 of which have been recovered.