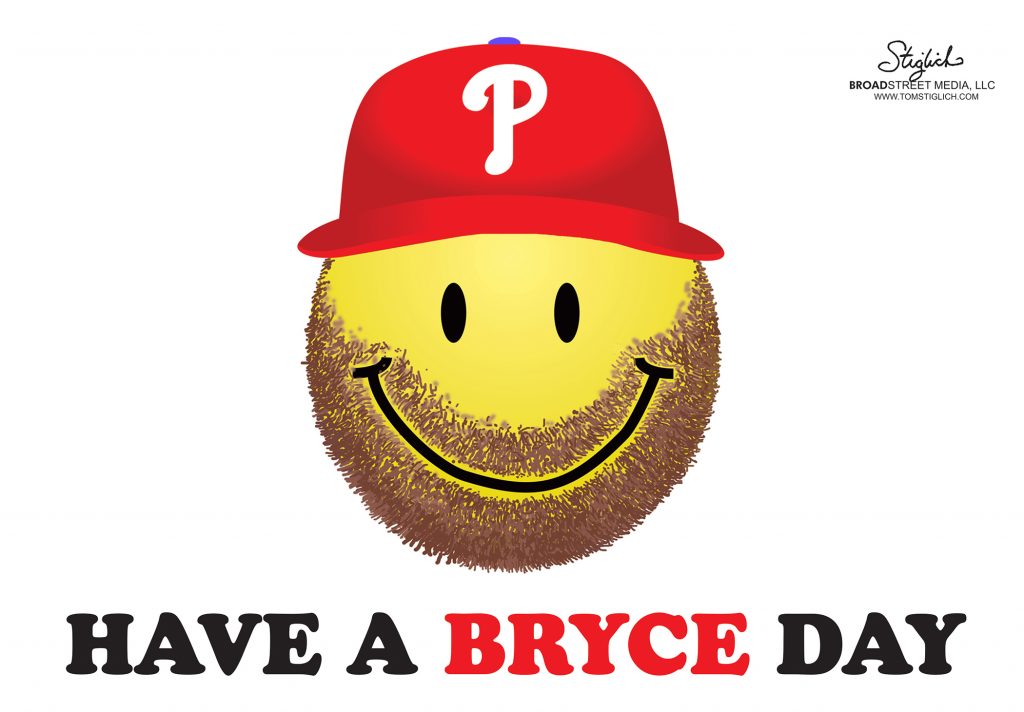 No such thing as a free lunch

A joke is that when a person is drowning 50 feet from shore, the conservative throws him 25 feet of rope and says, “Swim for it.” The liberal throws 50 feet of rope, lets go of his end and looks for another good deed to perform.

Years ago, I had a student who lost a second textbook for which the school district paid $50 each. I refused to give her a third one unless she paid for the lost book. I asked her where the money for books comes from and she replied, “The government,” and when I asked her where the government gets the money, she replied, “They print it.” The girl then complained to an administrator who asked me how she could learn without a book and to give her yet another book, kicking the responsibility can down the road. With that policy regarding lost books, there would not be enough books to distribute the following year.

Such is the mentality of unearned “entitlement” and “other people’s money.” There is no such thing as a “free lunch.” The grower, transportation and suppliers are paid for by the taxpayer.

Use vacant buildings for good

This is my fourth year residing in the city of Philadelphia. I came to this city in the beginning of 2015. There was definitely a problem with a rising homeless epidemic.

Now, without a shadow of a doubt, this year is by far the worst I’ve seen. Canvassing volunteers found over 1,020 homeless people living on our streets.

It sickens me to see, out of all people who are homeless, a good majority of them are veterans of our armed services. When are we really going to address this issue? 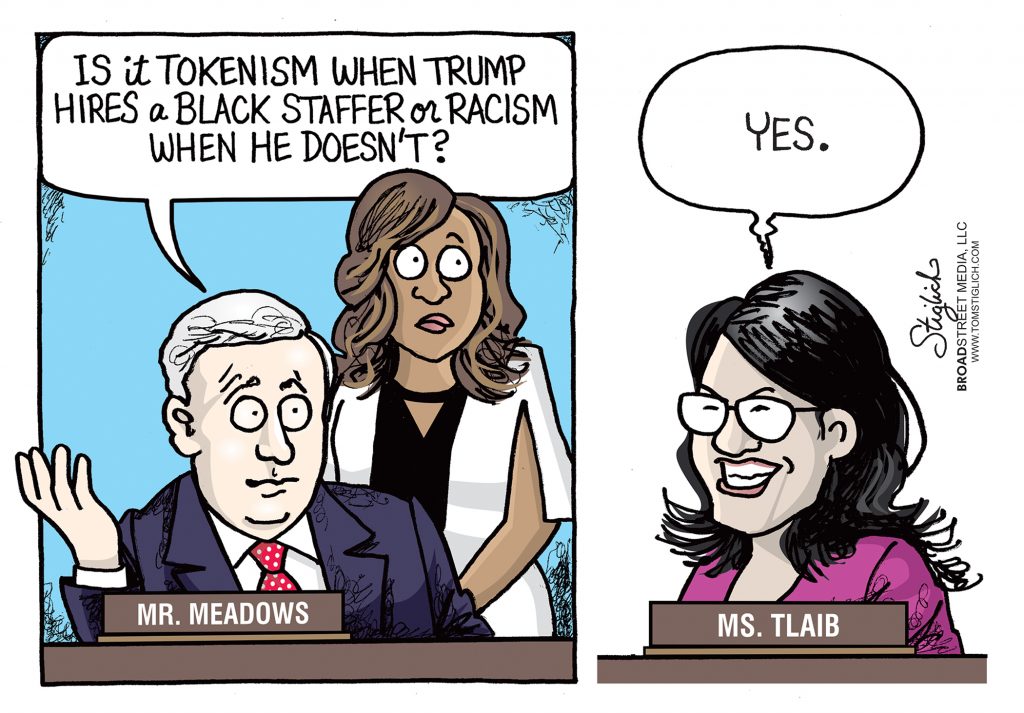 In response to David Lee’s Letter to the Editor, “Dems must work with Trump,” published in the Northeast Times on Feb. 20:

Wow, Mr. Lee, your letter sounds a lot like what Dems were asking of the Boehner and McConnell Congress, doesn’t it?

Do you remember when the two of them stated they will not do a thing Barack Obama wants to do? And that was actually after Obama really won the election fairly. It’s kind of frustrating, isn’t it?

But what you’re also missing is the fact that the Trump agenda actually best affects the rich. It certainly doesn’t help the middle class. Have you heard? His “terrific” middle-class tax cut isn’t working out too well for us. The majority of middle-class taxpayers are receiving lower refunds or now owe taxes. His agenda won’t make a great America for us, but it sure is working out great for the rich.

The way I see it is that they are providing the necessary checks to a president who doesn’t understand that there are limits to his power. If left unchecked, you might as well call him a dictator, not a president.

A new kind of term limit

In response to Jack Tomczuk’s article, “New legislation offers referendum on term limits,” published in the Northeast Times on Feb. 27:

In Philadelphia, we don’t need a term limit law.

All that has to be done is for state and federal investigators to do their work.

In recent times, they have convicted elected judges, state reps and senators and even a speaker emeritus. We currently have a city councilman under indictment by the feds.