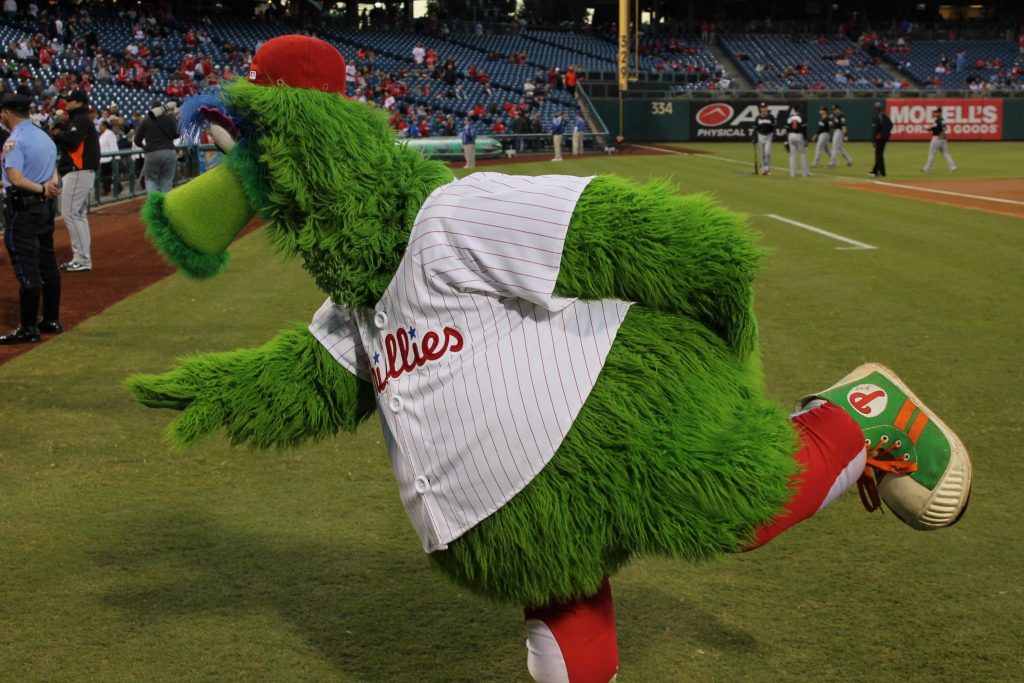 He will now work 81 games alongside play-by-play announcer Scott Franzke. Larry Andersen will also work 81 games with Franzke, as he did last season.

“Kevin demonstrated during the 2018 season that he brings the perfect blend of enthusiasm and knowledge for our listeners,” Buck said. “In addition, he has a great rapport with Scott Franzke. We look forward to his continued contributions in 2019 and beyond.”

“My family and I are beyond excited that the Phillies chose me to be part of a team with Scott and Larry,” Frandsen said. “I have such an admiration for them both, and to have the opportunity to continue to broadcast Phillies games is very special.”

A native of San Jose, California, Frandsen joined the Phillies broadcast team in January 2018 and spent last season working select road games with Franzke on the Phillies Radio Network. During that time, he continued his role with KNBR 680 AM in the San Francisco Bay Area, co-hosting the evening show KNBR Tonight. He also previously co-hosted KNBR 1050 AM’s morning drive show, The Audible.

Phillies radio broadcasts can be heard on SportsRadio 94WIP and the Phillies Radio Network. ••