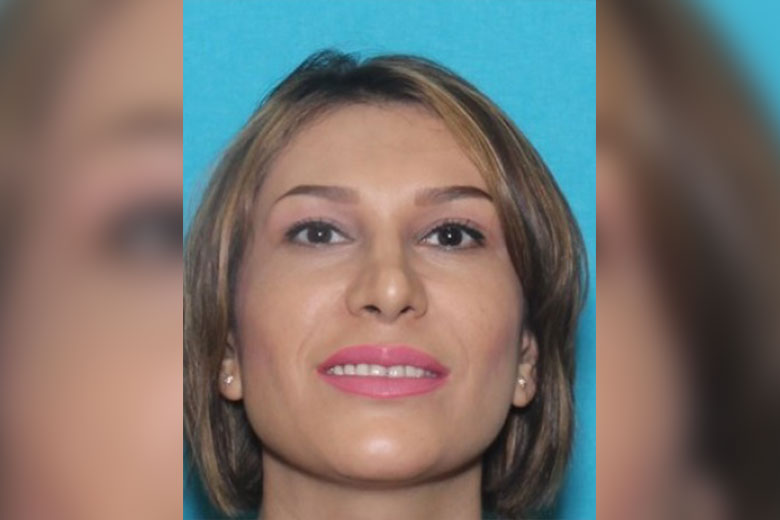 Updated 4/16: Police released a statement at 9:13 p.m. stating Abbasi and her son have been located unharmed.

Police are asking for the public’s assistance in finding a missing 34-year-old woman and her 3-year-old son.

Leila Abbasi was last seen Friday, April 12, at 2 p.m. on the 400 block of Tomlinson Road. She was with her son, Aryan Taybei.

Police describe Abbasi as standing 5 feet 4 and weighing 160 pounds with a medium build, light complexion, black eyes and black hair. She was last seen wearing black yoga pants and a black shirt with gold writing on the front.

Aryan was last seen wearing a gray fluffy jacket. Police did not release any photos or further description of Aryan, other than he suffers from digestive disorder.