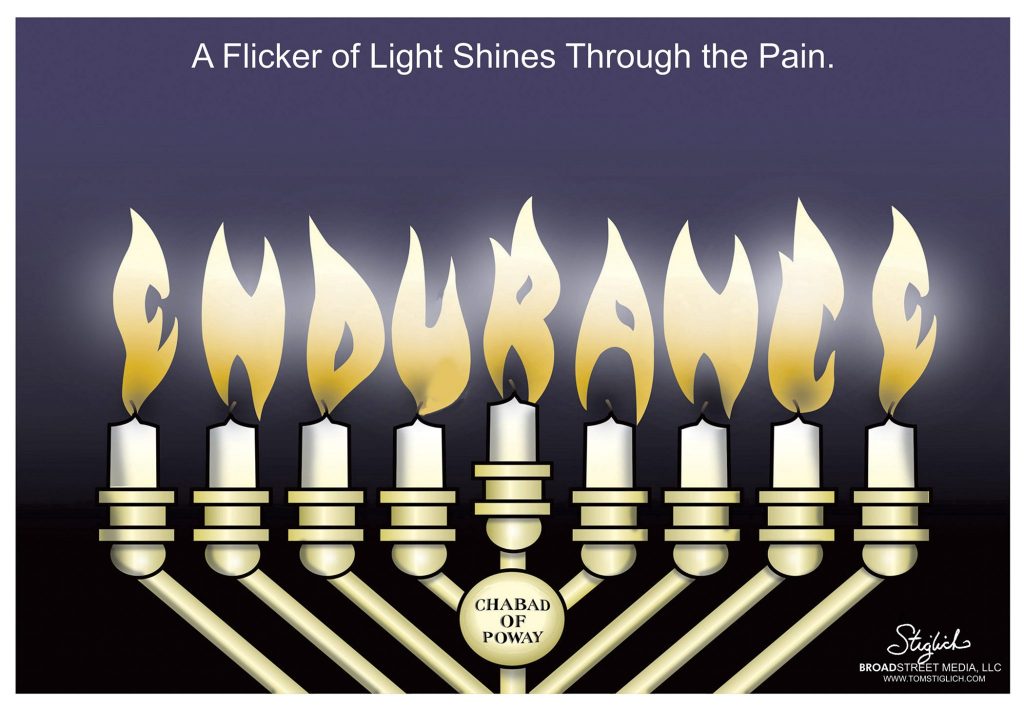 Your front-page article of April 24 reporting on the recent Mayfair Civic Association meeting was a disservice and disappointment for scores of people attending that meeting.

Many came out on April 15 to oppose a neighborhood nuisance nightmare posed by a karaoke lounge’s proposed rooftop deck that would hover over the homes of peace-loving people in the community. Instead of diligently reporting on the safety issues and hardships caused by a plan not complying with city zoning, your paper took the bait of baseless allegations of supposed racism leveled by the lounge manager and an associate who doesn’t even live in Mayfair. It’s fair to report that scores of Chinese people attended the meeting. But it was poor judgment to amplify the factless speculation by the lounge manager and his Lawncrest associate that the officers of the Mayfair Civic Association and homeowners were prejudiced.

The only bias in this controversy is based on objective facts stacked against the zoning variance request for a rooftop deck on the Eastern Plaza building, where the music lounge property would be a mere 17 feet from the closest home north of Cottman and Brous avenues in a residential enclave.

Your front page demonstrated the paper’s inability to grasp the important nuances of an ongoing community zoning controversy. Your caption beneath a large photo stated that “Members of Mayfair’s Chinese community and a group of mostly white residents clashed….” To the best of my recollection, the woman pictured was neither a white or a Chinese person. And her “clash” was fighting the prospect of 200 patrons nightly at a restaurant/karaoke lounge a half-block from her home while raising school-age children.

Your speculative ethnic characterizations buried the actual real news — that ownership of the Eastern Plaza building “has since decided to drop the idea of a roof deck for now.” And there was no further reporting on that decision, long sought by many homeowners. The story also created a fake ethnic dispute over Chinese people joining the association. The only discrimination was ensuring newcomers were actually Mayfair residents, a legitimate precaution because of the overlap among the owners of Eastern Plaza and the owners of the HK99 Realty business based in Mayfair. On its own website, HK99 boasts of its role in serving residential absentee landlords. Civic association leaders had an obligation to ensure that those absentee landlords connected to HK99 were not packing the assembly. Indeed, scores of new association members from the Chinese community within Mayfair joined the association that night.

Your paper further insulted scores of Mayfair Civic Association members by linking us without any proof to two anecdotes from unnamed Chinese people relating alleged altercations with whites in the community. If the Northeast Times wants to again examine Mayfair’s growing diversity, everyone deserves a much more in-depth, nuanced and balanced report — no matter what their ethnic heritage. 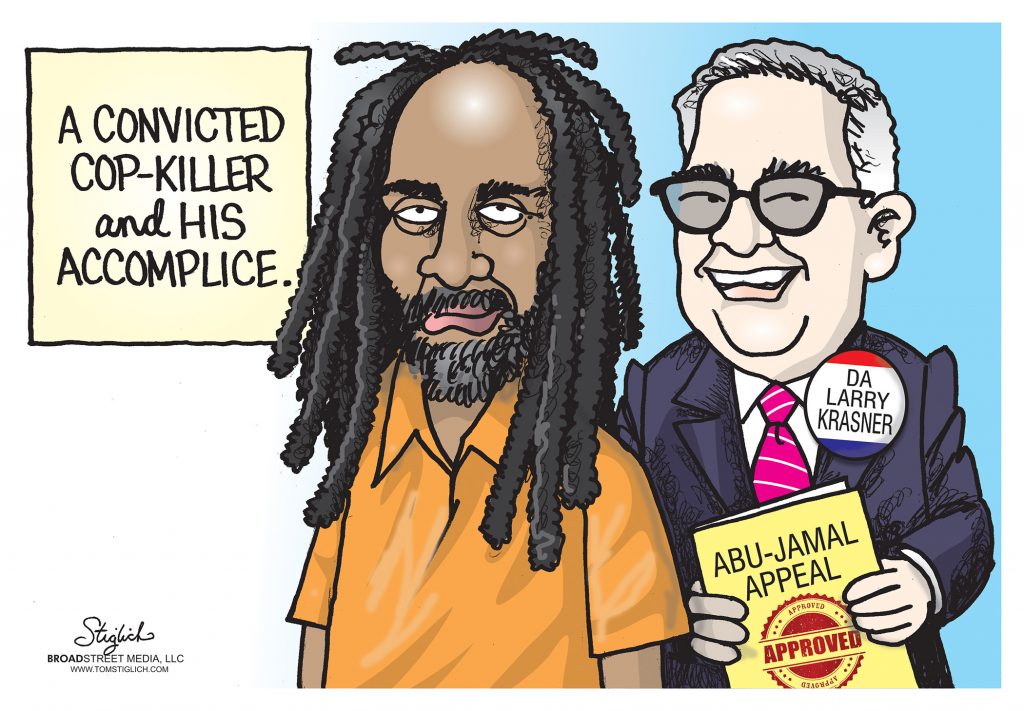 Robbed by a machine

I was robbed of $100 on April 12. It wasn’t a menacing stickup man or a cunning confidence scammer. The alias of this theft is MAC. I was robbed by an ATM machine.

I know the exact time and location. I was robbed at 6:14 p.m. at 7912 Roosevelt Blvd. It happened inside the Wawa at this location. I was given a printed receipt telling me i was just robbed.

I attempted to withdraw money from this bandit and while it was making the usual mechanical sounds as if it was going to dispense cash, no cash was being dispensed. Finally, a message came on the screen saying I did not retrieve my cash fast enough and it was being retained.

Then came the stickup note — a printed receipt saying $100 was withdrawn from my account. Now the victimization — I notified the Wawa manager who told me I had to contact PNC bank. I asked if she had the phone number and she replied no.

I contacted PNC bank and they told me I had to file a transaction dispute with my card company. My card company automated call center told me to leave a message.

I’m still at this time not sure if Mr. MAC will be held accountable for his actions.

During the month of May, I will be collecting gently used softball and baseball gear. This equipment will be donated to the Pitch In organization. The gear will be serviced, cleaned, reconditioned, repaired (if needed), updated, made safe and then sent to countries in Central and Latin America and the Caribbean, where there are critical shortages of baseball and softball equipment for youngsters.