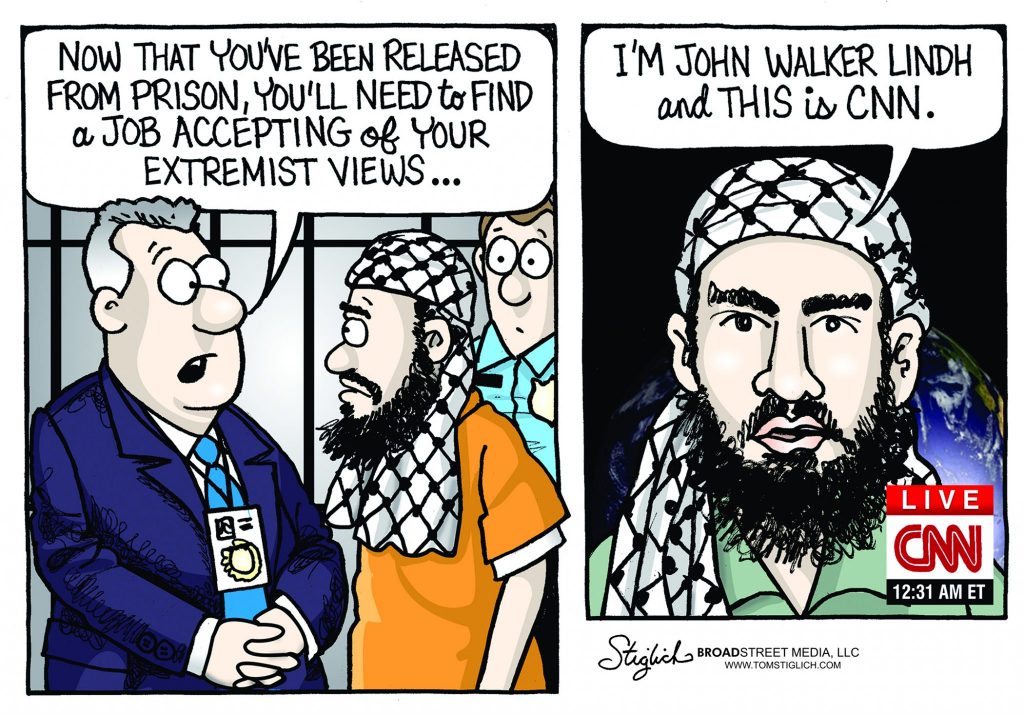 Numbers can be made to look any way they want. That’s what the Department of Corrections did recently in testimony before the state House Judiciary Committee. DOC testified to lawmakers that the officer-to-inmate ratio is 5-to-1.

This simply isn’t true, because it assumes that all officers work every day, 24 hours a day. Of course, they don’t. The real ratio is about 100 inmates to every officer. In many instances, officers are being left alone with 100 or more inmates at any given time. No officer should ever be left alone.

DOC must stop skewing statistics and make our state prisons safer for our officers. They can start by hiring more officers to drastically reduce the 100-to-1 ratio. Regardless of how many officers we have, the real ratio certainly shows there just aren’t enough.

Lawmakers can help protect our grossly outnumbered officers by passing legislation to provide them with the ability to carry Tasers. Officers do not carry firearms, and assaults by multiple inmates can happen in seconds. Officers deserve better options to protect themselves.

To make prisons safer for officers and all employees, inmates who commit assaults must be punished. As the system moves forward in its efforts to release more inmates, crimes against our officers and others are being ignored. Prisons must punish inmates according to regulations. They should also place dangerous inmates in restricted housing until behavior improves and restrict access to commissaries.

I have been writing to your paper for 50 years. Now I understand we cannot let everyone in here for protection. It’s impossible.

My complaint is about 35 years ago I wrote about the people who came here years ago, legal or not. I felt if they had been here for years, raised a family, sent their kids to school, paid their taxes and kept their noses clean, they should be made citizens.

Now, Trump’s goons, the ICE gang, are throwing those same people out of our country, away from the same children they raised to be good Americans.

As a 40-year resident of Northeast Philadelphia, I am appalled by the silence of Rep. Kevin Boyle in response to the disturbing behavior of his fellow legislator, Brian Sims.

By not speaking up against Mr. Sims’ unprofessional verbal abuse and intimidation of both minor and senior-aged females in Center City, he is stating that this behavior is acceptable.

Mr. Boyle claims to support women’s rights yet is fine with those rights being trampled upon by one of his colleagues. For someone whose Twitter page repeatedly notes his fight against hate crimes, Mr. Boyle seems OK with the hatred spewing from the mouth of Brian Sims.

Silence is approval, Kevin. Speak up!

You are supposed to be a leader — being a sheep doesn’t become you. And use your power of political persuasion to get your fellow legislators to join you, as they are just as guilty as you.

Our esteemed city leaders struck again. Being redundant, if we truly have a government of, for, by the people, questions of this significance would be restricted to the general election, when, hopefully, we have a higher voter turnout.

This is not an expression of my opinion of the results, just the method used to obtain them. However, for the record, I always vote against their proposals. We should all urge our leaders to use the next general election to have the voters decide if we should remain a sanctuary city and continue with the sugar tax.