Somerton resident Susan Love wrote a fantasy book for children. Now she is using her platform to reform the foster care system, having had a difficult experience herself as a child.

When Susan Love entered the foster care system as a child, she created a better future for herself in her head.

When she grew up, became a teacher and noticed her students were not invested in the coursework, she created islands and castles to spark their imaginations.

Now, Love (or Ms. Love, as she refers to herself) is trying to create a reform of the foster care system so that kids won’t have to undergo the same experience she did.

Following a fire that destroyed their home and left Love’s mother unable to care for her and her siblings, Love entered the foster care system at age 5. She felt her foster parents were not well-matched for her, saying she felt they were “forcing” her to become a part of the family that, at a young age, caused resentment.

At age 19, after she left the system, she discovered her father was alive. No one had contacted him before she was entered into the system.

“This is just unacceptable,” she said. “This is a crime.”

Now 50, the Somerton resident is trying to introduce new mandatory requirements to the foster care system so that others will not undergo the same experience she has. In the past three years she has interviewed about 200 alumni of the system, both foster parents and children. She’s found some truly happy stories, she said – but they account for maybe 2 percent of the interviews.

“I’m hearing almost the same exact problems I had in foster care 45 years ago,” she said. “Over and over again.”

There are three major changes Love would like to see: A safety net of resources for 18-year-olds when they leave the system, home visits from social workers more frequently than once a month and a training process for both foster parents and children.

Love said that many foster parents are in it for the money, meaning they offer the child no financial support when they turn 18. 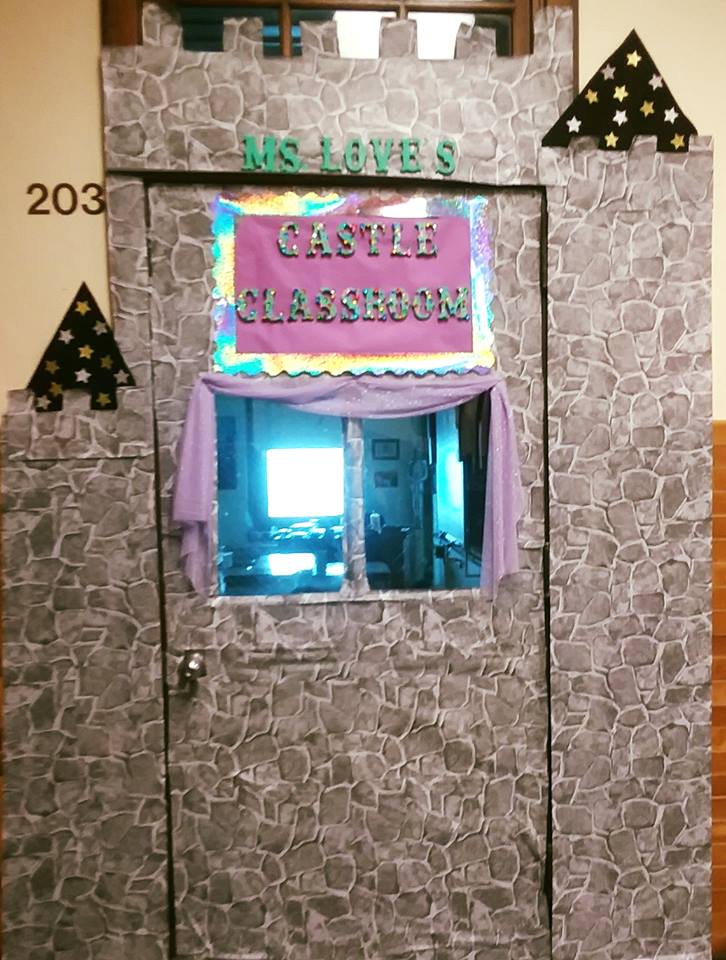 “I’ve listened to stories about young women who engaged in prostitution and young men and women who engaged in drug use, abuse and drug dealing,” she said. Part of her proposal includes providing a mentoring program for children after they leave the system so they still have emotional and financial support rather than being forced out into the world.

While she was in foster care, visits from Love’s social worker Donna Waitz (with whom she is currently working on the proposal) were one of the few things she would look forward to. Social workers are overworked, Love said, and monthly visits were not enough to truly determine a child’s safety and happiness. If any form of abuse would be going on at the home, the vast majority of the time social workers wouldn’t even be aware of it because the children would be too afraid to tell them, Love found in her interviews.

“Unfortunately, foster parents are too smart for [once-a-month visits],” Love said. “They can beat the child the first of the month, neglect them, taking the money and spend it, and give the child some fear. By the 30th the child’s all healed up and tells the case worker everything is fine.”

One possible solution is letting children talk to authority figures outside of the home like school nurses and counselors.

Looking at the third aspect of her proposal, which would provide foster parents and children with simultaneous training, Love said too often in her interviews foster parents went into the system with good intentions and came out heartbroken.

“Foster parents are set up for failure if they don’t understand the reality of the matter,” she said. “One aspect of the training would be teaching foster parents the ability to accept the relationship no matter the outcome. The child may love you and want to be adopted and that’s a happy outcome. But you also must accept the outcome if the child may not have those feelings. You need to accept that wholeheartedly and still be an emotionally safe, great foster parent.”

This isn’t Ms. Love’s first circuit with the news – she’s been recognized as an author and teacher, with the Northeast Times in 2014 writing about her fully animated children’s book Ms. Love’s Mystical Island Adventure. Her book was inspired by her students, for whom she also decorates her classroom to be a mystical setting like an island or a castle.

When Love first became a teacher in the District, she found her students unresponsive to the learning. Parents wouldn’t show up to meetings, and students as young as kindergarten and first grade would curse her out.

So she built a castle. The next year when students arrived, they entered a classroom complete with fake candles, a garden, knights and stone windows. She had spent two weeks out of the summer decorating.

“When they walked into the room, they felt like a group of princes and princesses,” Love said. “It built their self-worth – you deserve this.”

Love thanks Dr. Maya Tsysina, who practices in Northeast Philadelphia, for the care provided when Love got terribly sick.

“I wouldn’t have come through without her,” she said. “She was my beacon in the lighthouse.”

The book was recently published in hardcover and is available on Amazon and Barnes & Noble. The book can be found at MsLovesMysticalIsland.com.