Authorities are on the lookout for a man who robbed a bank Friday morning in Frankford.

The suspect entered the Wells Fargo branch at 5119 Frankford Ave. around 9:40 a.m. and handed the teller a demand note, police said. He escaped with less than $345 in cash and fled the scene northbound on Frankford Avenue, according to authorities.

The money did not contain a dye pack or tracking device, police said.

Police described the suspect as a black man in his mid-to-late 20s who is between 5 feet 9 inches and 6 feet tall with a thin build. He has a neck tattoo and was last seen wearing a dark-colored baseball hat, gray hooded sweatshirt and black joggers. •• 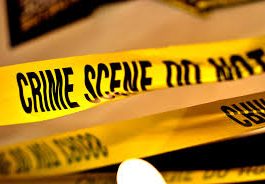 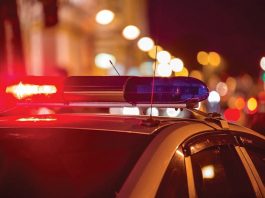