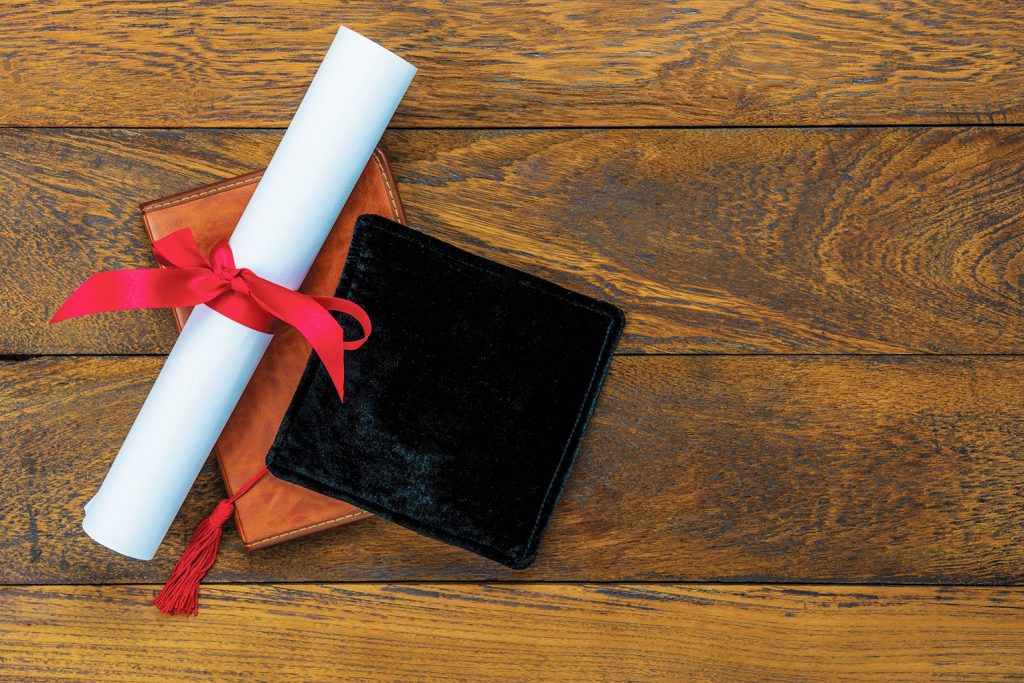 Scott DiDonato, a student at Fairleigh Dickinson University’s Metropolitan Campus, located in Teaneck, New Jersey, graduated with a Master of Science in Administration.

Maria Checchia spent a week of summer break working in Negril, Jamaica, through Alvernia University’s Alternative Breaks program. Checchia is studying behavioral health at the university. During the Alternative Break to Jamaica, Checchia engaged with children while assisting them with their educational and creative skills, painted a school, sorted clothing donations, attended Mass and learned about the Franciscan charism. The team also learned information about poverty, environmental sustainability and education in Jamaica.

Local students have been named to the dean’s list at University of the Sciences. Selection for this award is based on completing and passing all assigned courses with no grade below a “C” and attaining an academic average of at least 3.4.

Theresa Reilly has been named to the dean’s list at the University of New Hampshire. Reilly is majoring in theater.

Cathleen Puodziunas earned a spot on the University of Dayton’s dean’s list, which honors undergraduate students achieving a minimum 3.5 GPA for the semester. ••

Some data as Philadelphia gets ready to enter “yellow” phase