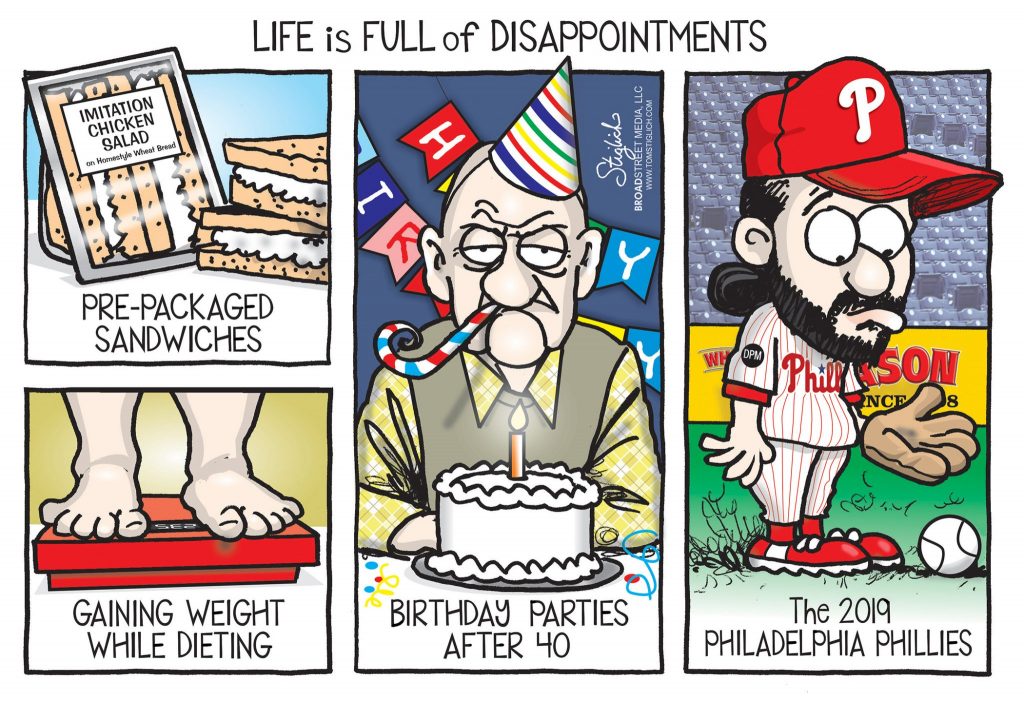 The Animal Care and Control Team has been in the headlines and on social media recently. As Philadelphia’s only open-intake animal shelter, ACCT has long struggled with inadequate resources and leadership instability. The result is overcrowding and unacceptable conditions for both animals and workers.

Recently, Councilman Domb joined the ACCT board and is leading the charge for additional funding via a transfer ordinance in City Council. I commend Domb on his leadership and look forward to again having this important conversation in Council. I also want to highlight some of the work that has been done to support the wellbeing of Philadelphia’s homeless animal population.

As Council’s representative on the ACCT board for many years, I worked together with the board to facilitate an agreement to relocate Vector Services (insect and rodent control) from the ACCT facility. The process was long and difficult but this relocation will provide critically needed space for our animal and worker populations at ACCT.

Additionally, I fought for and was successful in increasing the operating funding for ACCT by $600,000 and in securing over $150,000 for the ACCT adoption center in partnership with my Council colleagues.

I share all of this knowing that there is still a great deal of work to do to improve the conditions and outcomes at ACCT. I am looking forward to continuing to work with Domb and the ACCT Board of Directors in the coming weeks.

I can’t wait until we start using the new voting machines. With the city’s history of upgrading its equipment and technology, voting should be an adventure.

The easiest way to solve the payroll issues is to pay city employees out of the soda tax money, if they can find it.

In response to two Letters to the Editor printed in the Northeast Times on July 3 — “Stop the city’s soda tax” by Kevin P. Kenna and “Recycling is a joke” by Betty Silva:

Many people would agree with two opinions in the July 3 Northeast Times.

One is “Stop the city’s (aka Mayor Jim Kenney’s) soda tax” by Kevin Kenna. How do we, the citizens of Philadelphia, do this? Did Mayor Jim Kenney speak with the owners of Philly’s two large soda companies, Coca-Cola and Pepsi, along with small and large soda businesses to see what an effect the soda tax has on their sales? I am aware of many people who purchase soda outside the Philadelphia city limits. Is Mayor Jim Kenney also aware?

The other is “Recycling is a joke” by Betty Silva. It’s true trash goes all over the streets and on lawns. We need the free single-use plastic bags to pick up trash. What are we, the citizens of Philadelphia, to do if, and when, the ban introduced in Philadelphia City Council is adopted? Again, this plastic bag ban has the support of four cosponsors and Mayor Jim Kenney. Maybe Council and Mayor Jim Kenney can purchase recycle trucks/equipment that will do the job instead of more problems for the city of Philadelphia and its citizenry banning items.

Gardening is a good thing

In response to Paula Messick’s Letter to the Editor, “Declining neighborhood,” in the Sept. 18 edition of the Northeast Times:

I have lived in Castor Gardens since the ’70s, and do not mind folks growing vegetable gardens, if that is what you are referring to. I have a garden in my backyard, and my grandparents did, too (my husband and I now live in their home). I do not recall seeing rodents attracted to my tomato or pepper plants, or to my grandparents’ garden.

I know a few senior citizens who live next door to folks growing some of these gardens, and do you know what? They are kind enough to share their bounty with them. One even showed my friend how to prepare a vegetable that was unfamiliar to her. Perhaps, if you are more open-minded with folks, and you have a neighbor growing things, they may do the same for you.

Not everyone has a backyard, so yes, folks garden in their front yards. It is better than trash or weeds around, and that is what attracts rodents.

Things don’t always stay the same in a neighborhood, but that does not make it a bad thing. Growing your own food is a wonderful thing, and I, too, enjoy sharing with my neighbors when I can. 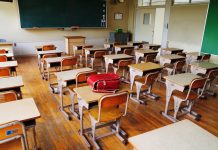