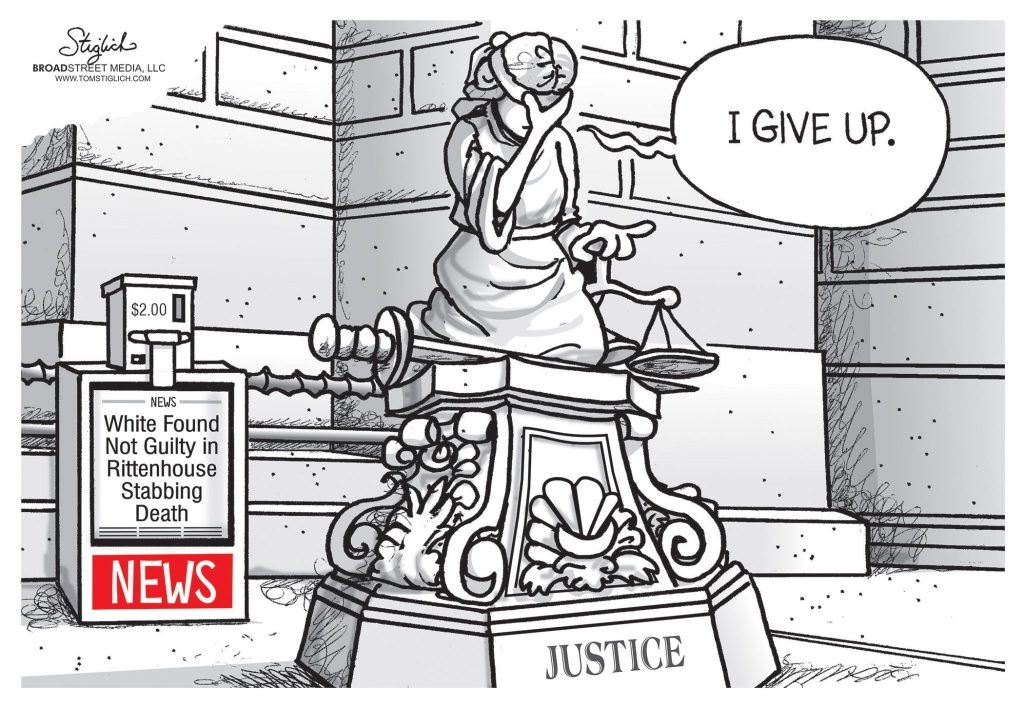 Polluted streams and groundwater. Land erosion. Underground fires. Miles-long voids in the ground. Each of these environmental disturbances has been caused by abandoned mines in coal country.

Over the last 20 years, many coal mines in Pennsylvania, Kentucky, Virginia and West Virginia shut down or went out of business as our country began a transition to renewable energy sources. As we have overlooked our mines, so, too, have we neglected to consider their lasting impact on local land, air and water.

U.S. Reps. Matt Cartwright from Scranton and Glenn Thompson from State College have recently introduced the RECLAIM Act, which provides $300 million to clean up and reclaim abandoned mines. The Act would allow states like Pennsylvania to properly close their mines. The Act would also generate good-paying jobs in communities that have marginal economic opportunity. The RECLAIM Act serves as an investment in the communities most affected by the loss of coal jobs.

I extend my thanks to Reps. Cartwright and Thompson for introducing this bill, and I encourage other Pennsylvania legislators to cosponsor this bill.

As our states continue to transition to renewable energy sources, we must pay particular attention to past sites of energy production. Abandoned mines must be seen as opportunities, not as voids.

We have an election coming up, and I have heard very little about a growing problem in NE Philadelphia — homes turned into rental properties with faraway owners and absentee landlords.

Have you seen it on your block? Older homes lacking maintenance, dilapidated cars in driveways, trucks parked overnight on the street and dogs barking at all hours? Whom do you complain to — the owner hiding in New York? The landlord who claims you’re merely prejudiced? (That’s if you can ever find him.)

The city bureaucracy does little or nothing with the (deliberately?) fuzzy, toothless regulations, as our elected leaders remain silent.

If you haven’t seen this problem, believe me, it’s in your future, as more and more old people die off and the homes are sold to uncaring investors.

It’s not too late to make your voice known. Do not vote for any candidate who refuses to address this problem. Absentee owners and landlords must be held accountable for their properties.

Greater Bustleton and Somerton civic leagues had a second joint meeting regarding the huge warehouse project being undertaken on Red Lion Road, where the Budd plant used to be. It is for a 1.9-million-square-foot warehouse with about 475 truck bays. According to The Institute of Transportation Engineers Manual, that will bring 24/7 traffic at the rate of 14,225 to 15,542 of daily truck trips (think a little over 10 a minute or one every six seconds), with many being large semis and all being diesels with back-up alarms.

There will be an exponential increase in traffic on all surrounding roads, especially Red Lion Road. At Bustleton Avenue, Red Lion is 1,187 feet from George Washington High School, at Verree Road, it is 306 feet from the Merakey Valley School for the disabled.

This doesn’t affect only immediate neighbors or just residents. Stores will lose business because the traffic won’t be worth dealing with to get to them. Open Google maps and see if you can figure out how that much traffic will be accommodated.

Since none of our elected city officials will talk to the Bustleton or Somerton civic associations, it’s up to the citizens to send them the message that we don’t want constant traffic, noise and diesel exhaust in our everyday existence.

Are we buying Greenland?

Some time ago, I contacted Sen. Pat Toomey’s office to inquire about how much buying Greenland would cost. To date, I have not got a reply.

To echo the president’s own endorsement, he has extraordinary real estate savvy. So what’s with the extraordinary hold up? Some people say a deal is pending. 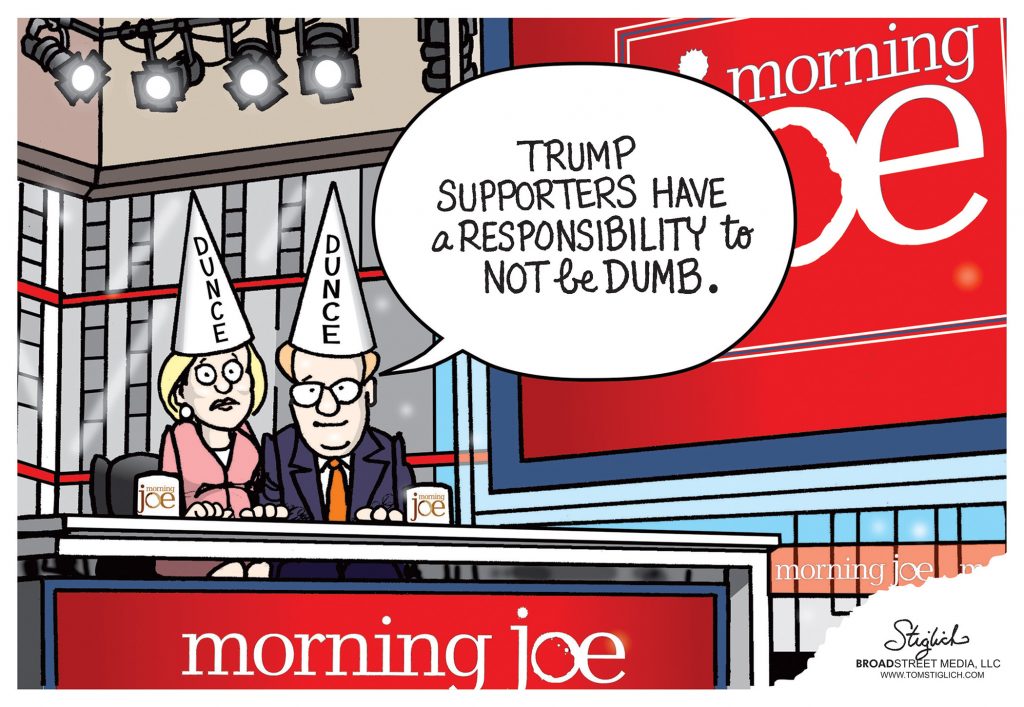