They say money doesn’t grow on trees, but banks can certainly help.

On Oct. 22, 46 volunteers from TD Bank helped plant 150 trees in Pennypack Park along the Delaware River. The volunteers arrived in the light mist and drizzle to plant the trees with Riverfront North Partnership, one of 18 organizations nationwide that was chosen to participate in TD’s Tree Days program.

“This initiative helps connect people to the Delaware River and discover the parks and trails along our Riverfront North corridor,” said Stephanie Phillips, executive director of Riverfront North Partnership.

“It also restores habitats by planting native trees along a formerly industrial shoreline,” she said.

TD Tree Days is a program that intends to plant 1 million trees in low- to moderate-income neighborhoods in North America by 2030. Since the program started in 2010, it has planted nearly 400,000 native trees and shrubs mostly across the United States and Canada.

About 440 of those trees have been planted in Philadelphia since 2011 with the support of the Arbor Day Foundation, who also had representatives in the park to help.

John Jensen of Riverfront North Partnership demonstrated how to plant trees by unearthing soil, breaking rocks or hard clumps that may be in the ground and how to angle a tree so that it grows in the right direction.

The majority of volunteers raised their hands when AeLin Compton of Philadelphia Parks & Rec asked if this was their first time at the park.

“This is one of my favorite parks in the whole system, and I love introducing people to new parks,” she said. •• 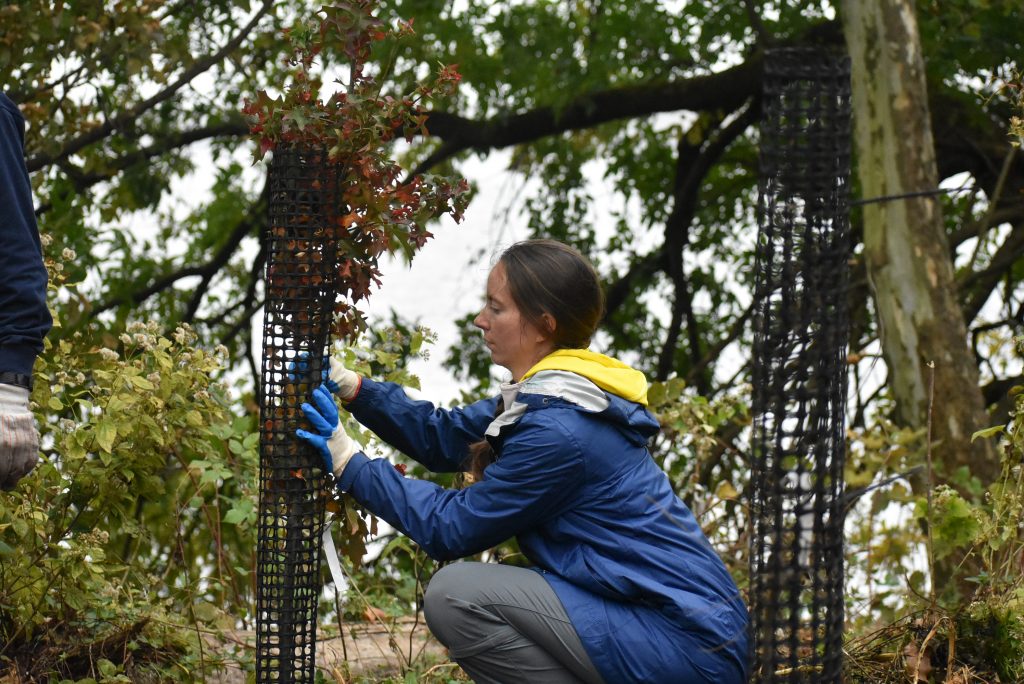 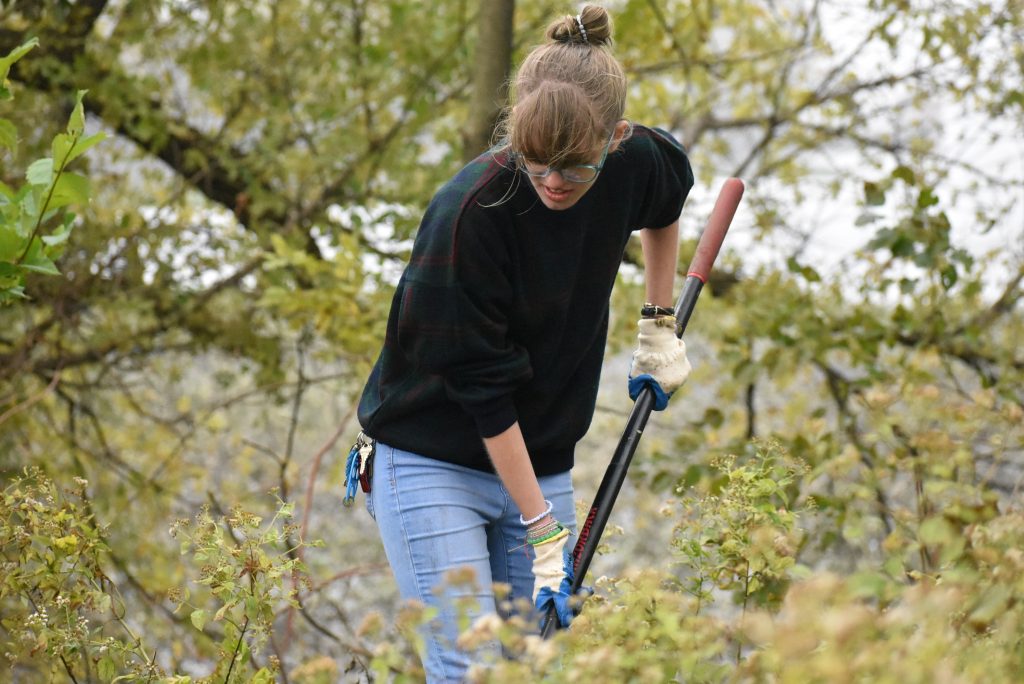 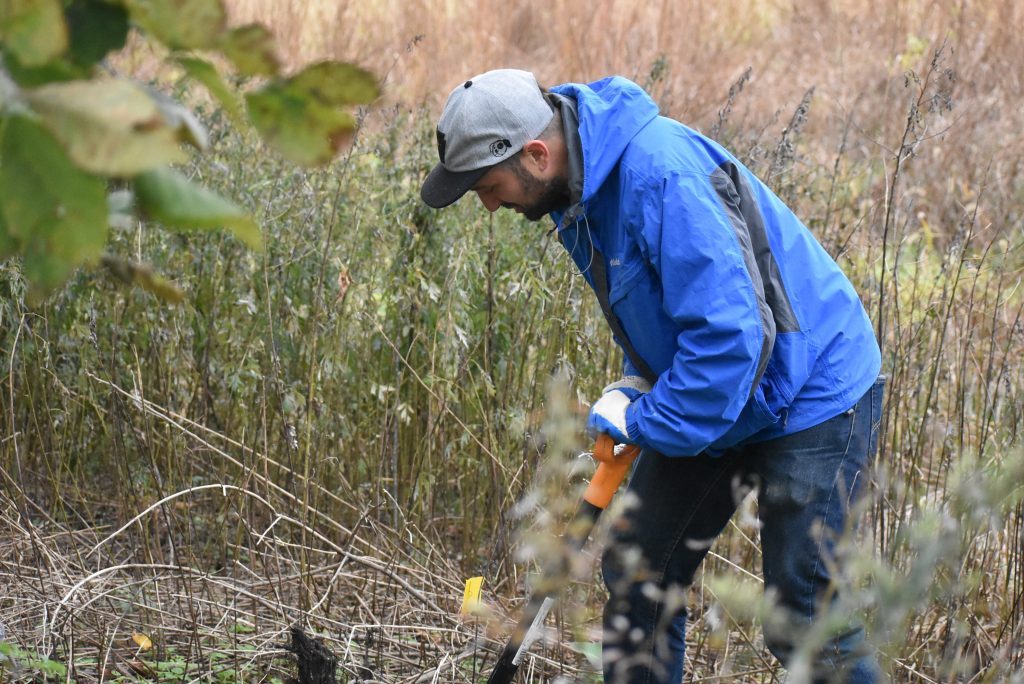 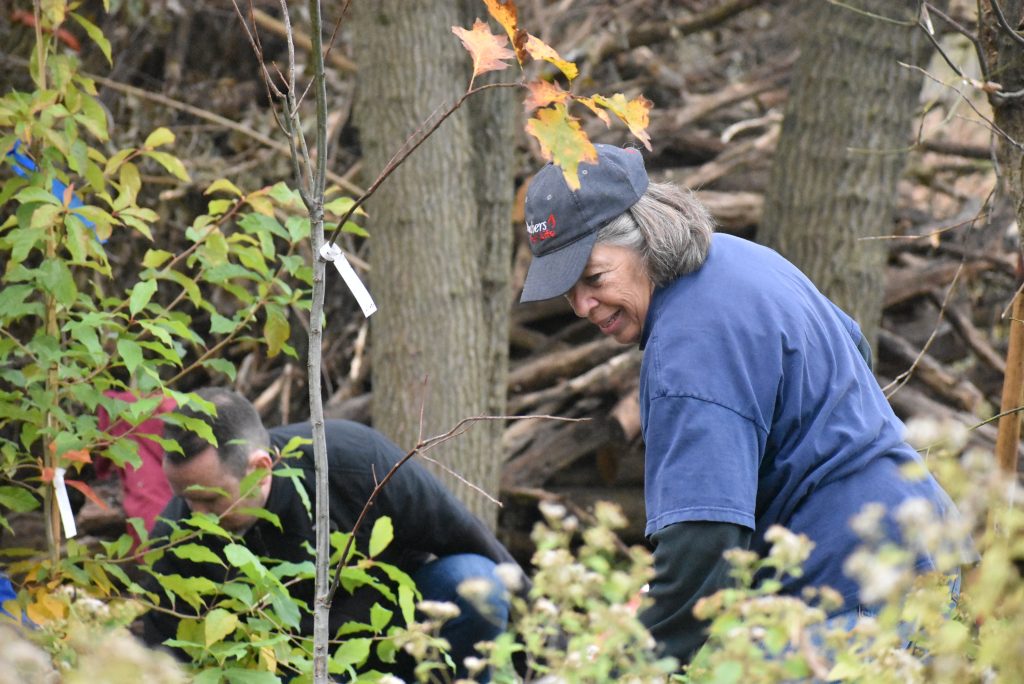 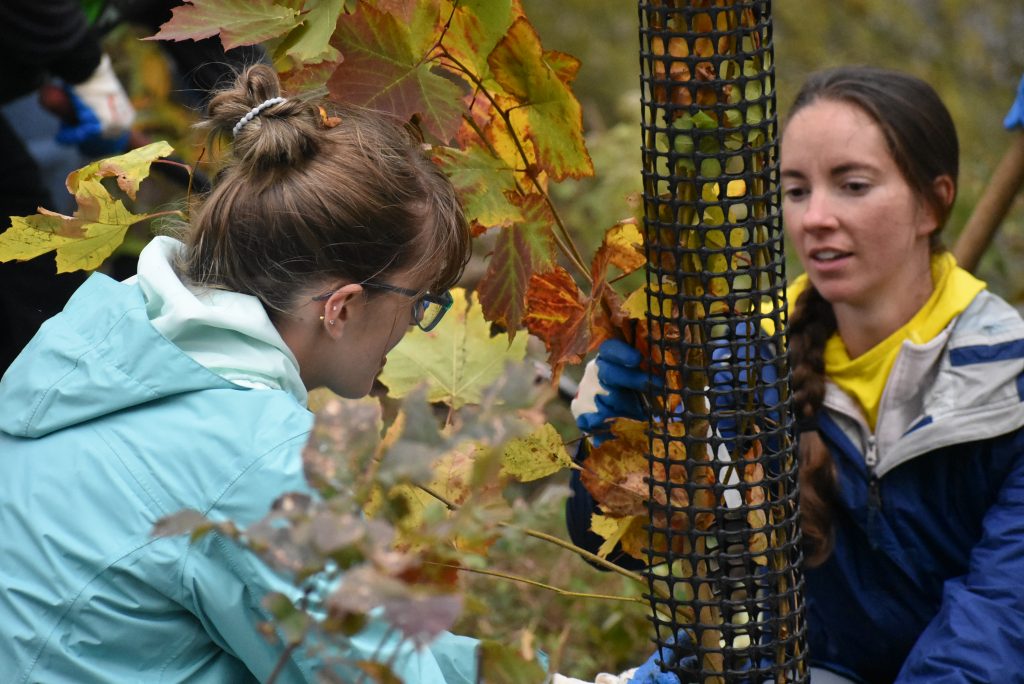 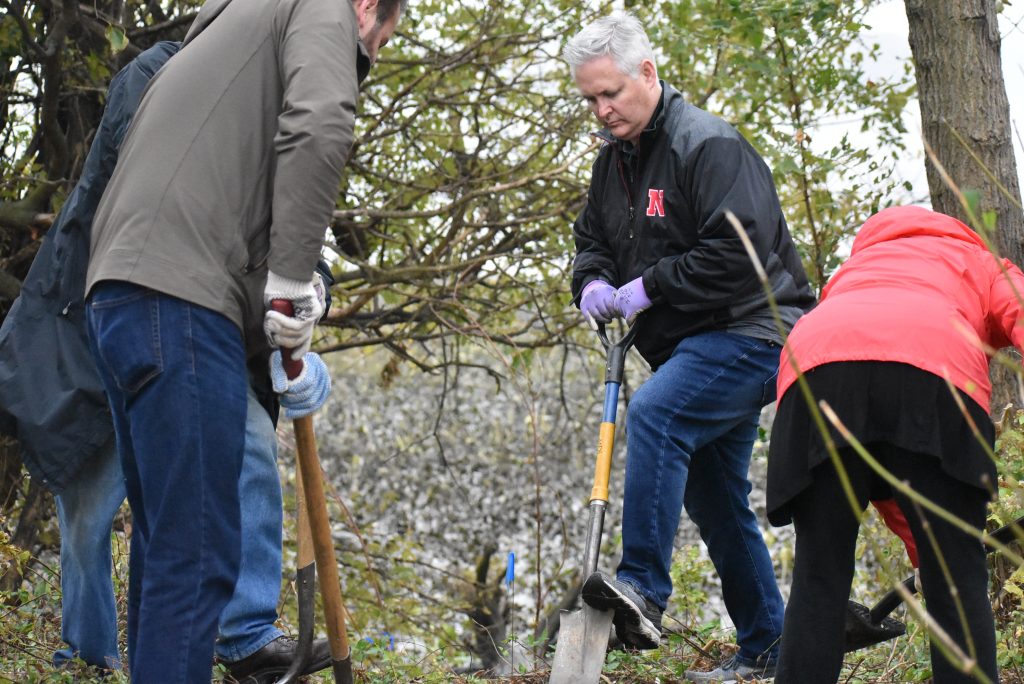 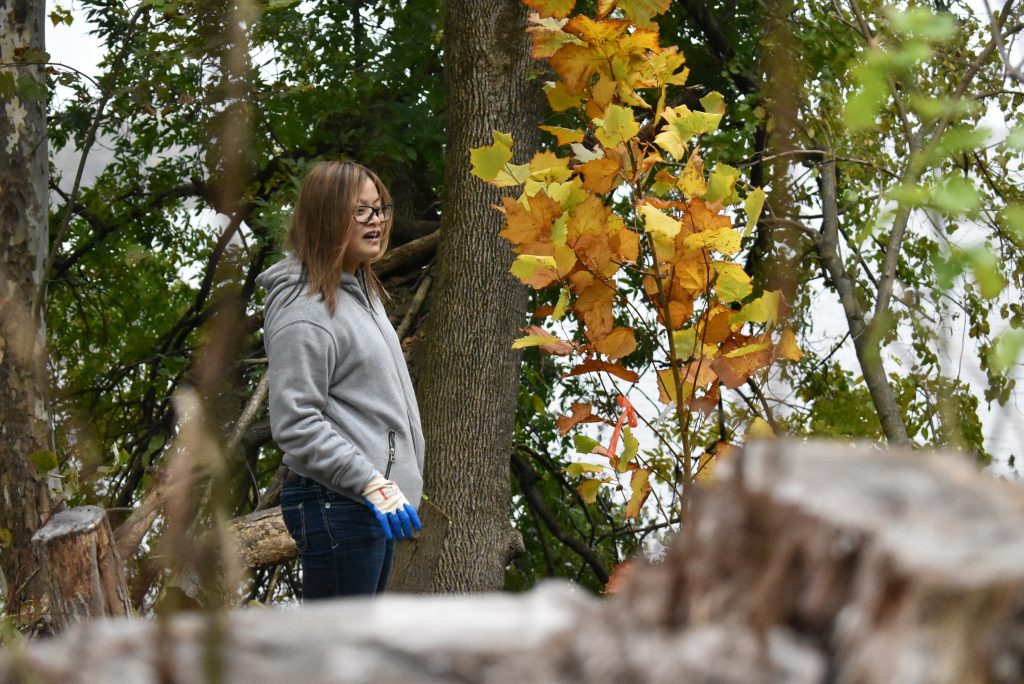 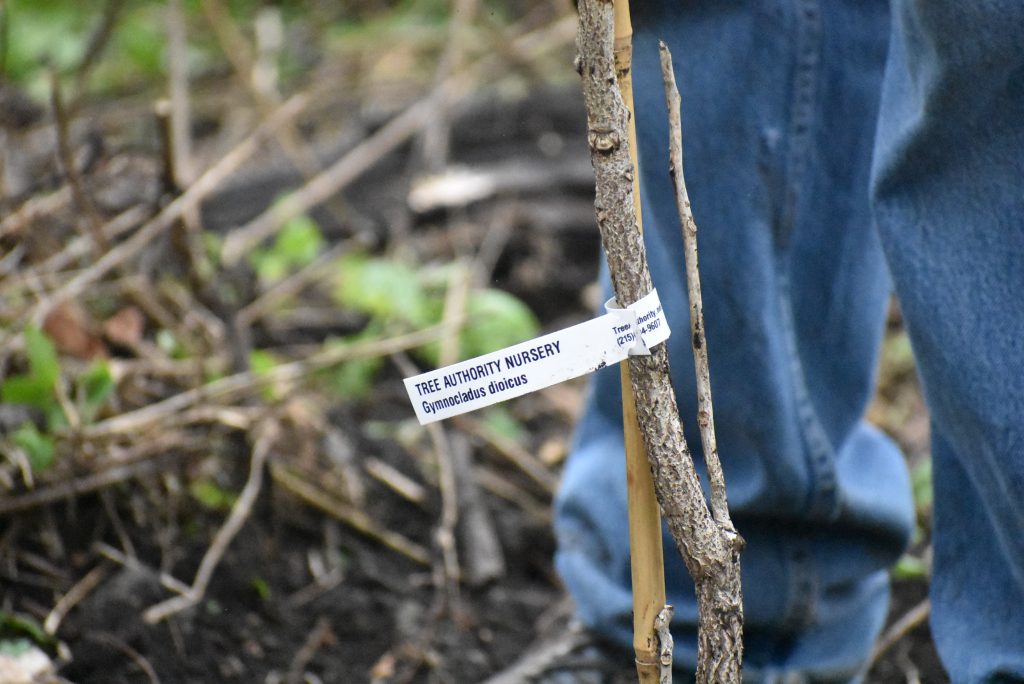 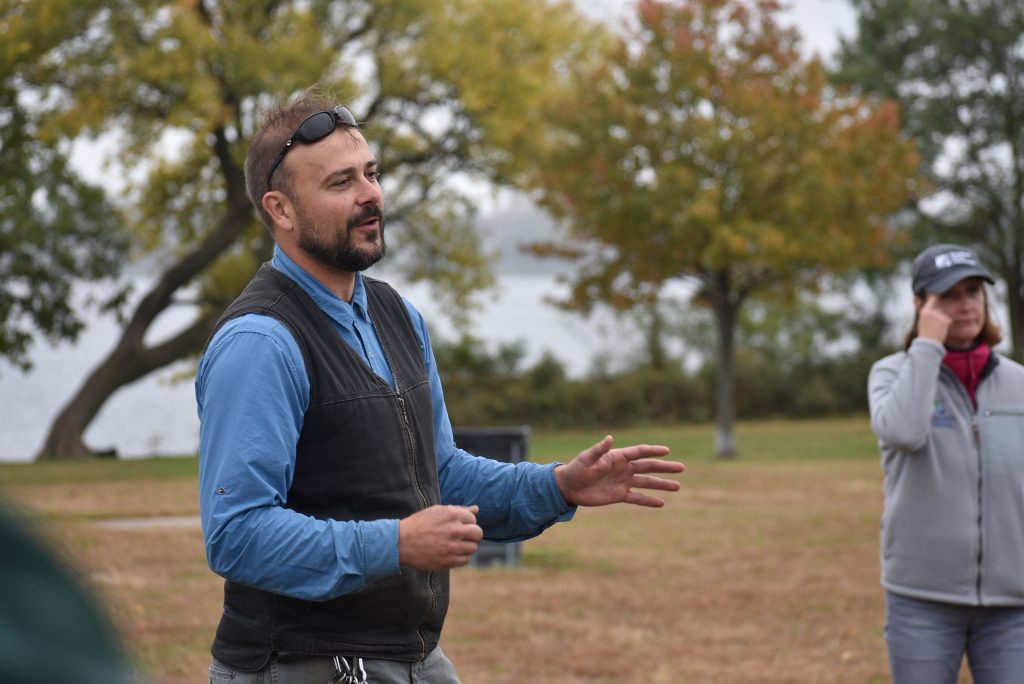 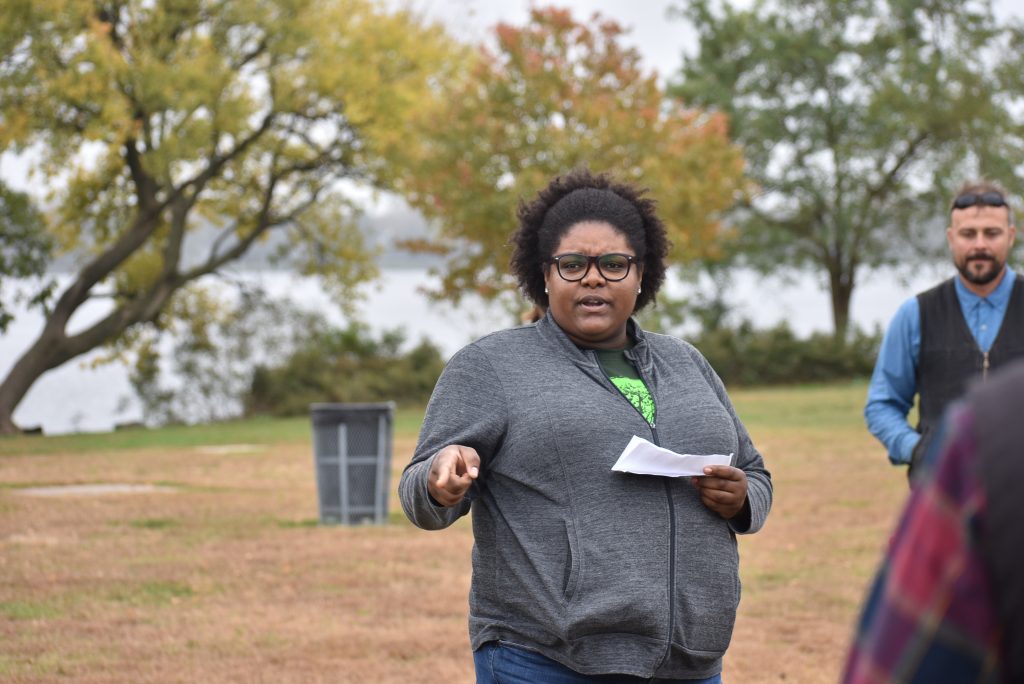