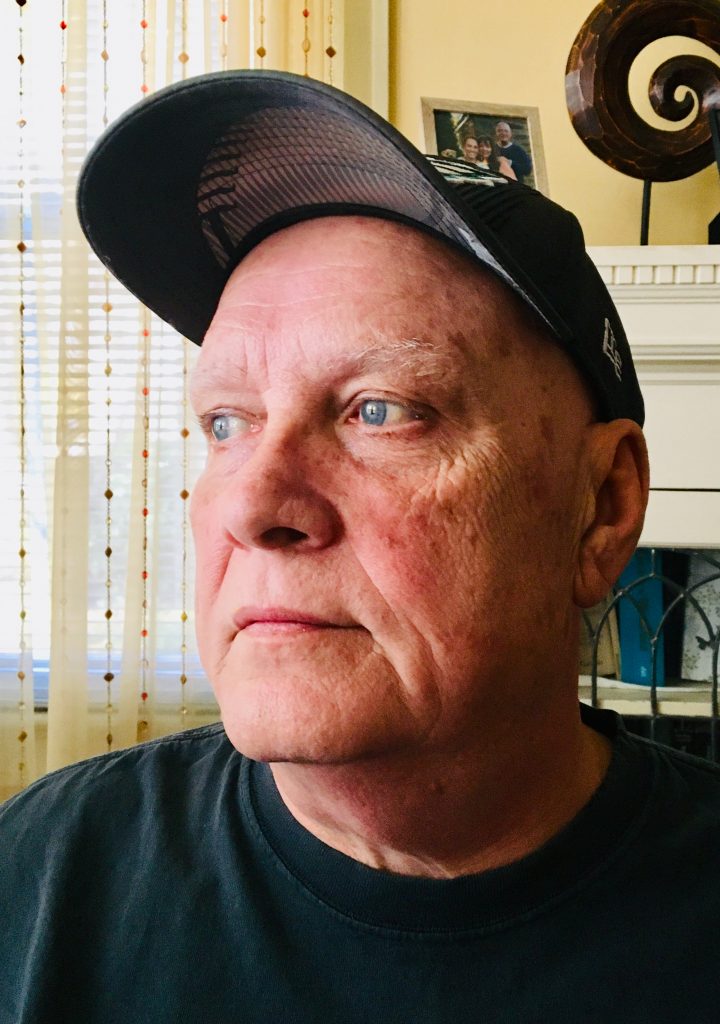 Turning on the news and hearing about another act of violence in Philadelphia became a much-too-common occurrence for G. Emil Reutter. He internalized names such as Mike Gleba, Kevin Ray and Drew Justice, all recent victims of gun violence. It felt like every day this summer he would hear about another senseless act of violence.

“It was the height of the violence this summer and it weighed heavily on me, the fact that violence engaged in normal daily activities like walking your dog or going to the bar,” Reutter, an on-and-off Fox Chase resident, said. He said he found it disturbing when local news would report a shooting then switch to covering a flower show or something similar, normalizing shootings as a daily occurrence.

So, the poet did what he does best. He captured his feelings on the page.

Reutter’s chapbook Violence in my City features 11 poems that lock Philadelphia and gun violence in its crosshairs. Released in October, the 22-pager was distributed to elected officials’ offices in an attempt to inspire lawmakers and other poets to speak up and make a change.

“My effort is to not just spur regular people to start talking, but maybe fellow poets to start writing about it as well,” he said.

The chapbook’s world-weathered tone is sharpened by the specific allusions it draws about the city. In It’s a Philly Thing, Reutter draws similarities between Dietz & Watson trucks delivering lunch meat across the city, the city’s poverty rate and someone being shot by a stray bullet – they’re just Philly things, happening day in and day out.

“Makeshift memorials of flowers, stuffed animals mark the place of the fallen, politicians call for change, until the next shooting, robbery, assault, rape in a neighborhood in a city where historical record violence is accepted,” he writes. “Like those processed meats of Dietz & Watson, it’s a Philly thing.”

Reutter said he used to live three doors away from Mike Gleba, a mechanic who was killed by stray bullets while working on a car outside his Wissinoming automotive shop in April.

“He was a character, but he was nice to folks in the neighborhood,” he said of Gleba, who is mentioned by name in the chapbook.

A lifelong poet, Reutter writes most of his work spontaneously, when he feels them in the moment. By speaking out, he hopes other Philadelphians will hear his plea – though he acknowledges these are still just words.

“Your anger is my anger, I pray for you. These are just words I offer to you, I hope you up and know there is no explanation,” he writes in Words.

“Philadelphia is a city full of energy and hope. Philadelphians can survive anything,” Reutter said, “but there’s been a transition of basically mobsters and gangsters killing each other to now innocent people dying in the street.”

Violence in My City was published by Moonstone Press and is available at Chase’s Hop Shop and RGB Pro Audio & Music.

Feeding those in need