The Take Back Your Neighborhood civic association last week listened to Alycia Larson, “The Geography Lady,” deliver remarks about Christmas traditions around the world.

Meanwhile, in Iceland, children on the naughty list receive rotting potatoes in their shoes. 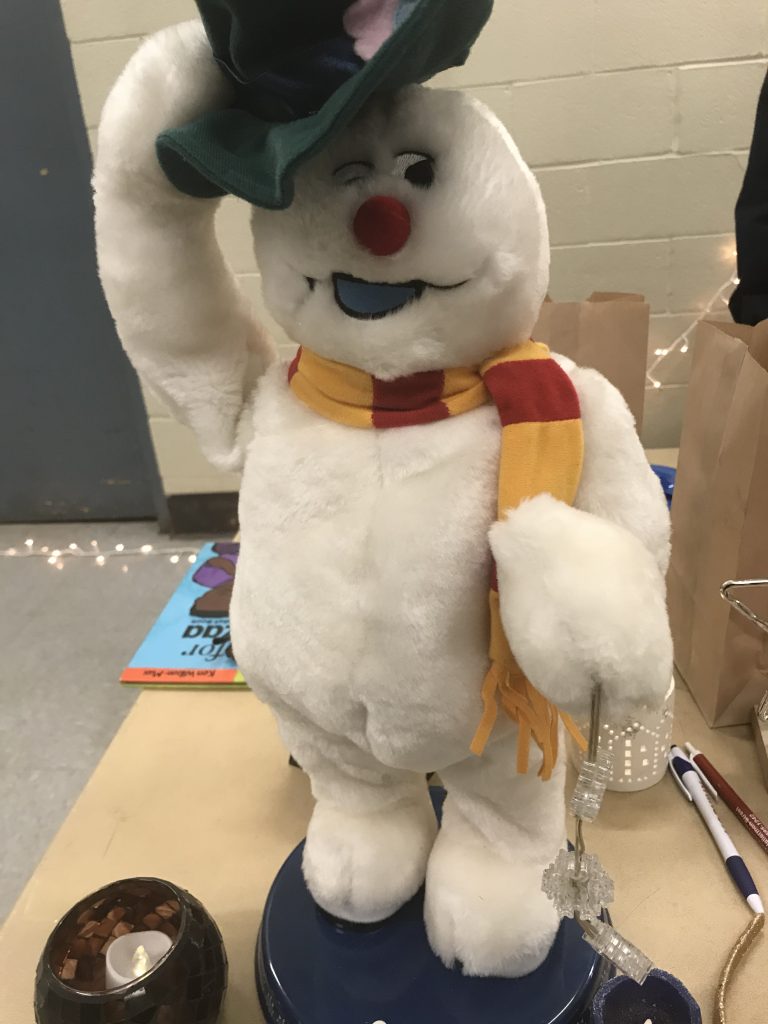 Mroz said an armed man ordered another man on the 1500 block of Unruh Ave. to, “Run your pockets.” The gunman stole $445, but the victim is not cooperating.

In another incident, a gunman stole $54 from a man on the 900 block of Pratt St.