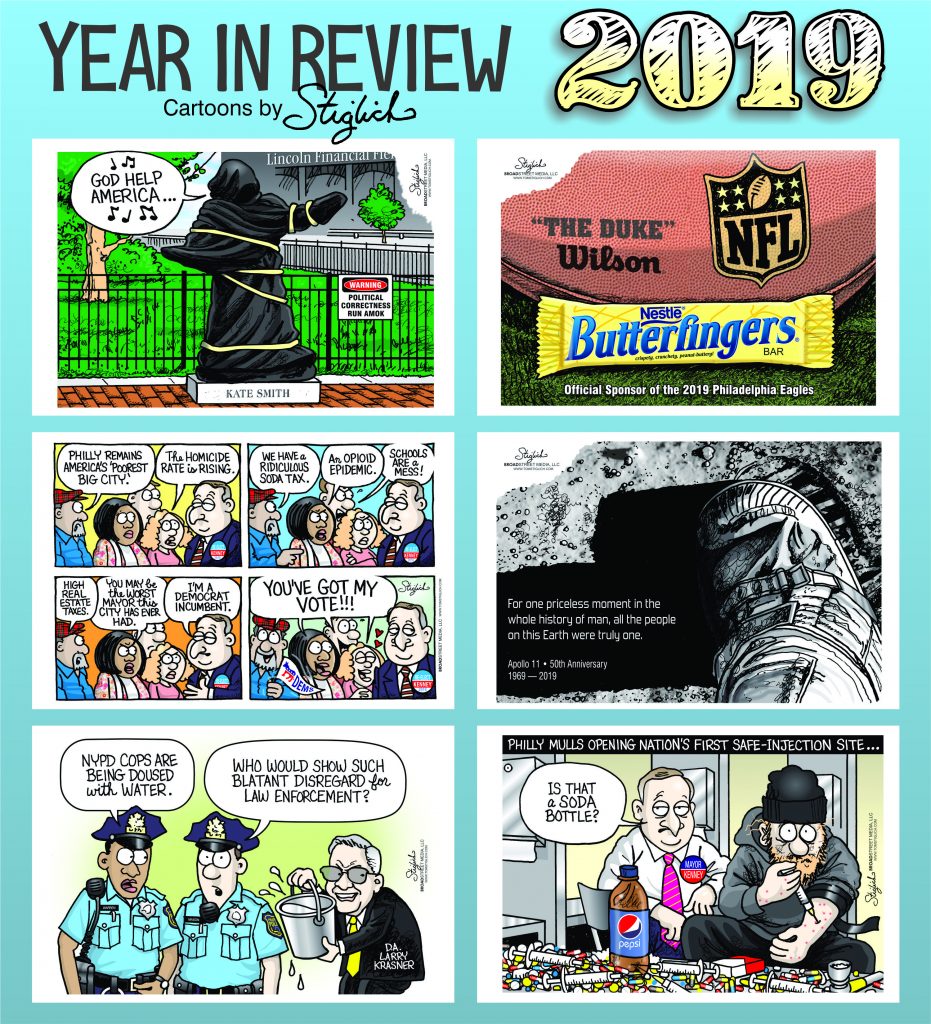 Another year has come to an end,

And it hasn’t been a ball.

The Dems continued their harassment on Trump

Relying on the Mueller report for his impeachment.

But to their disappointment,

Mueller couldn’t remember his own statements.

Our country once again

Reverted back to the wild, wild, west,

Our country saw the evil rise

has divided our country in two.

And Medicare for all.

While AOC wants to eliminate

And wants us to eat plant-based hamburgers

It’s down to ten or so Dems versus Trump.

And when the voters head out to the polls in the fall,

And whatever the outcome will be,

Trump will still insist on building that wall.

In regard to Rus Slawter Sr.’s Dec. 18 letter about CBS not showing the end of two shows on Sunday nights due to a long football game, which shows are you referring to?

Usually, if a game runs long, CBS will just push back the start time of the show, but still run the show in its entirety.

For example, NCIS: Los Angeles and Madam Secretary both air on Sunday nights, and if football runs long, they are still shown in their entirety, just at a later starting time. 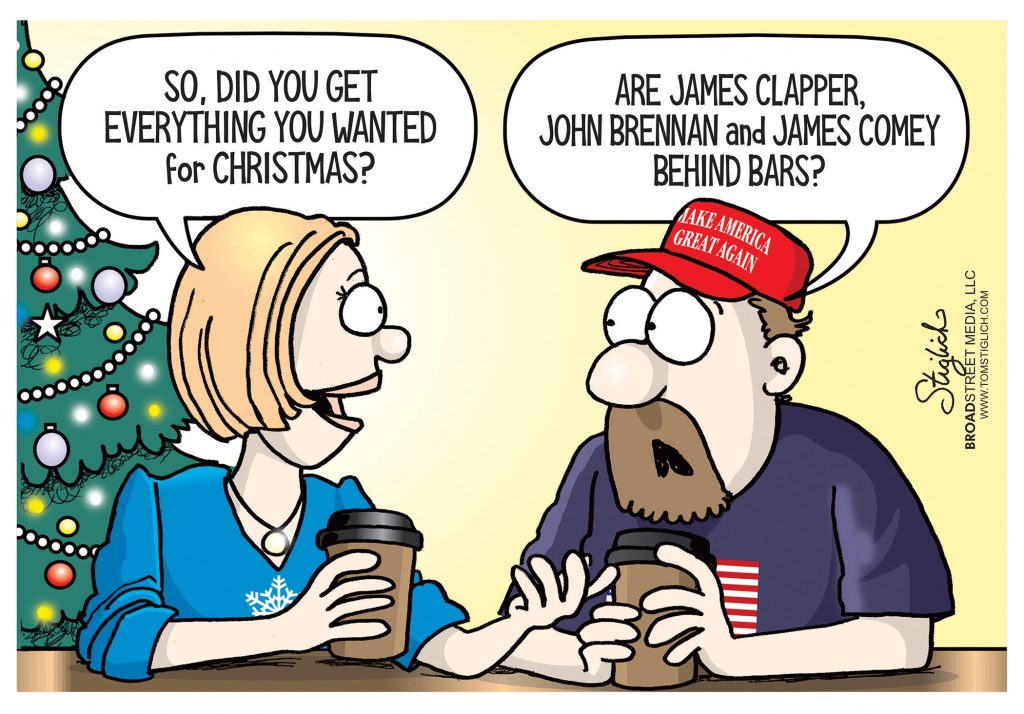 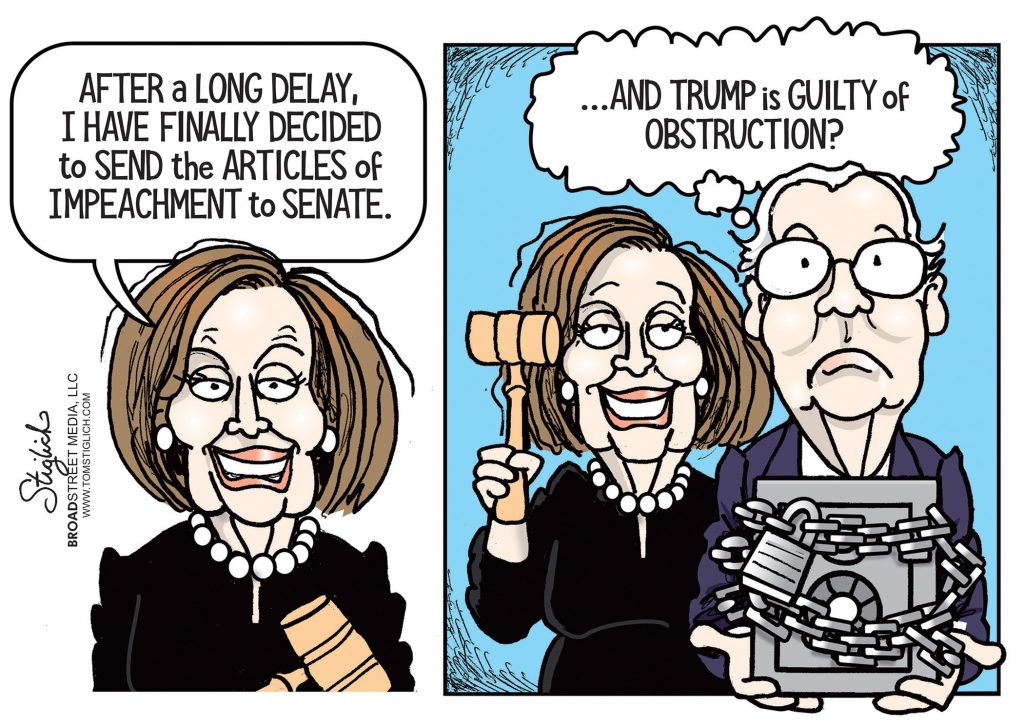