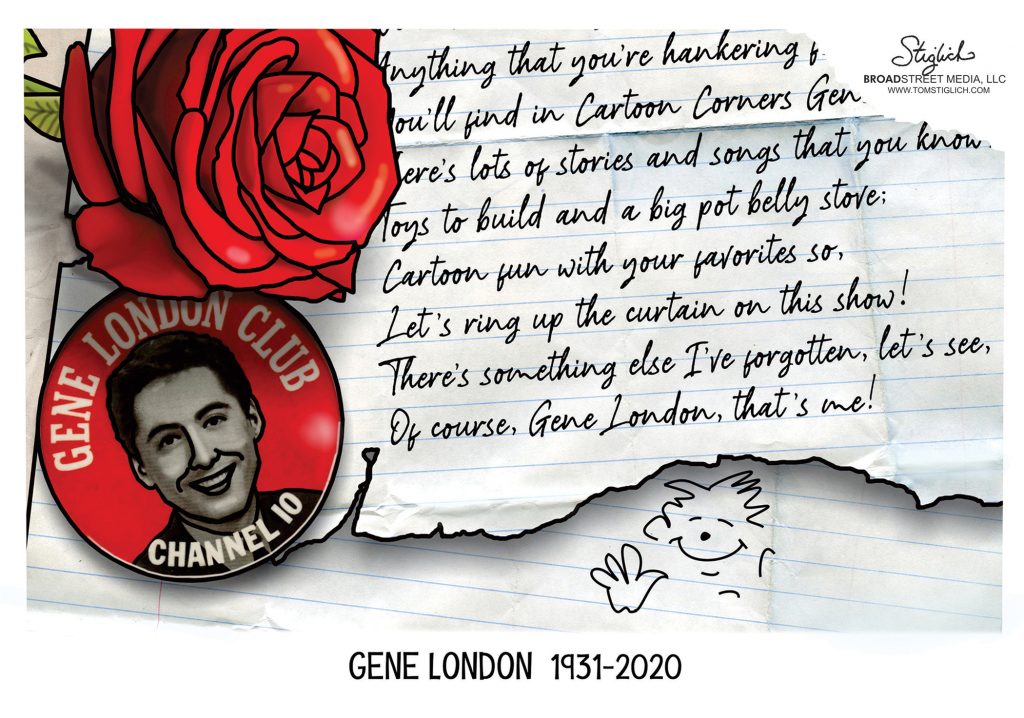 Democrats and Republicans in Congress vote based on their party’s position. They fear that a contrary vote would cost them party backing and as a result, if they ran again, they would lose the next election. Pure self-interest.

The Supreme Court’s nine members usually vote by a 5-to-4 margin supporting the position of the party that nominated them regardless of the issue. All claim to be interpreting the Constitution yet somehow the same information results in opposite conclusions.

It is time that those in charge put aside party loyalty in favor of patriotism.

Seventeen percent is the average approval rating Americans have given Congress since September 2009. In almost every election, less than half of the citizens of voting age actually voted. For years, there was not a single poll in which approval of Congress was over 30%.

It is no surprise that people are apathetic, believing that their opinions do not matter. Hopefully, voters in the future will pay attention to what politicians say and do and examine the positions of candidates from both parties. Contact those with whom you agree with as well as those with whom you do not agree. These letters are read and the position of voters tallied. This lets them know that they are being held accountable. Voting is a privilege as well as a duty in a democracy. Let your voice be heard.

In response to Hezakiah Levinson’s Letter to the Editor, “Health care system a mess,” published on Jan. 15:

A few years back, my husband retired and went on Medicare. I applied for health insurance under the Affordable Care Act (aka Obamacare). I was very satisfied with it. I had an affordable premium, kept my same doctor and had one free well-visit a year.

Then along comes President Trump. He constantly states that the ACA is terrible, and he is going to replace it with something better. Though he cannot totally eliminate the ACA, he is slowly dismantling the system by chipping away at the subsidies people receive. And, he has eliminated the mandate that helped keep costs down. Both of his actions are what is causing the cost of ACA coverage to rise.

Personally, my premium has tripled in the last three years. And, I will have to pay several thousand dollars out of pocket should I be hospitalized. It wasn’t like this when I first went on the plan. My point is for people not to blame this current mess on the Democrats. The ACA is basically a good system. It just needs to be placed back in the hands of a Democratic president.

Driving Roosevelt Boulevard is akin to taking a toll road. The media reported about the mess that red-light cameras made in the city, now we have speed cameras handled by the same groups.

If speed limits were posted at the 85th percentile, then there would be nobody to ticket. Since money is the motivation, that will never be done. Things like making yellow lights longer will also not be done.

Many free or low-cost fixes exist. A road like Roosevelt may be a challenging situation for guaranteeing accurate speed readings. I also wonder about errors, as Maryland areas had quite a few.

Many of the incidents on this road were oddities, like drag racing, people rushing to hospitals, crashes in the wee hours of the morning, etc. How can ticketing weeks later stop these events? How many vulnerable road users caused crashes, too? Lawbreaking while walking and bicycling is common.

OK, I have said it time and time again, Brett Brown is never going to bring us Sixers fans a championship. Here’s why. He simply is not good enough with possibly five future Hall of Famers on the roster (I may be reaching).

I realize, however, my mother could coach these players and she never even watched an NBA game in her life.

Coach Brown may be a nice guy and instrumental in finding and putting together strong enough, big enough and good-looking players. He simply cannot compete and adjust to the minds of many other NBA coaches.

I hope I’m out of line and off base with this comment, however, I believe that we are using the wrong coach to put a championship product on the floor. 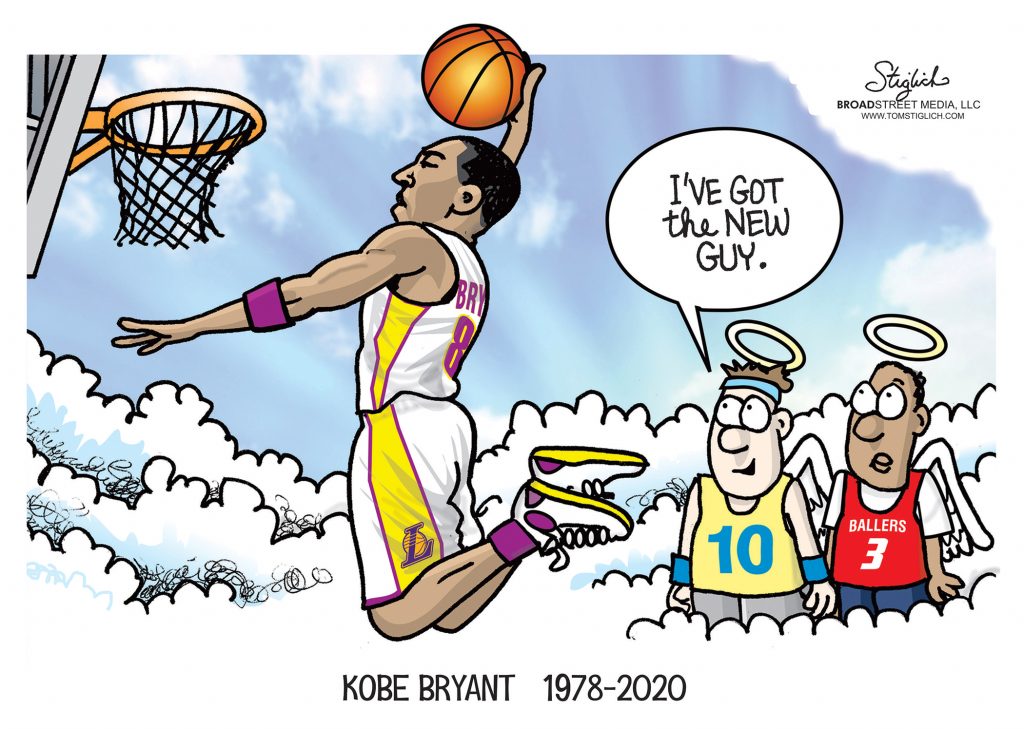