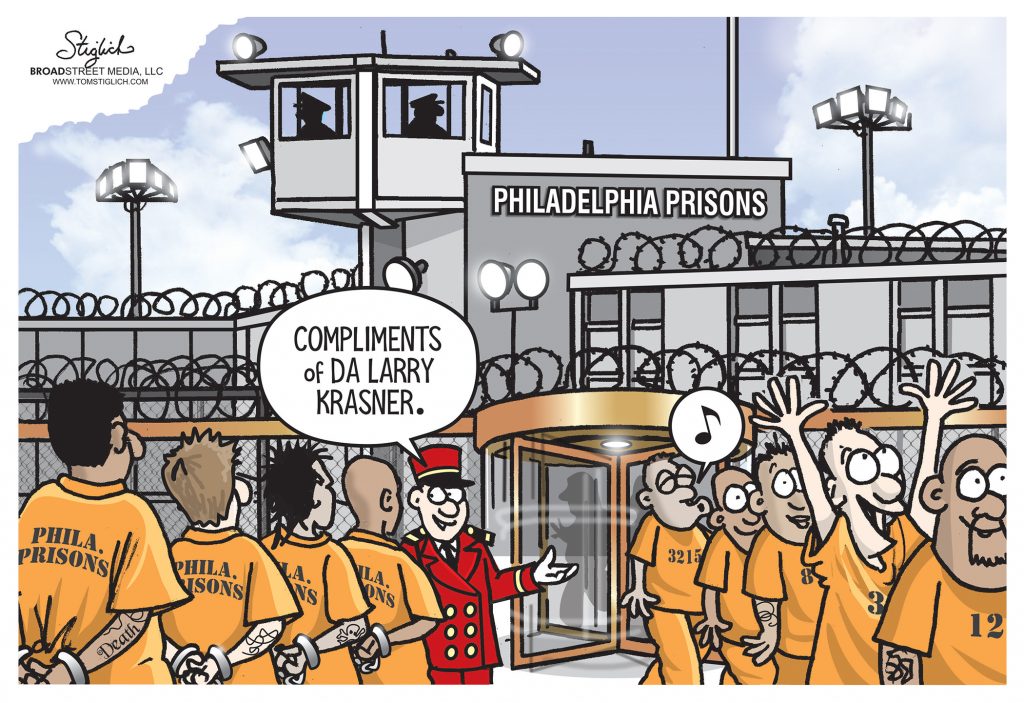 A tribute to Cpl. O’Connor

Another Cop has fallen

To a coward’s sword

He swore to protect us

But who protected him

Another Officer is down

By a coward’s cold hands

And never to hold again

His family or his friends

Another Hero In Blue

Called up to the Heavens 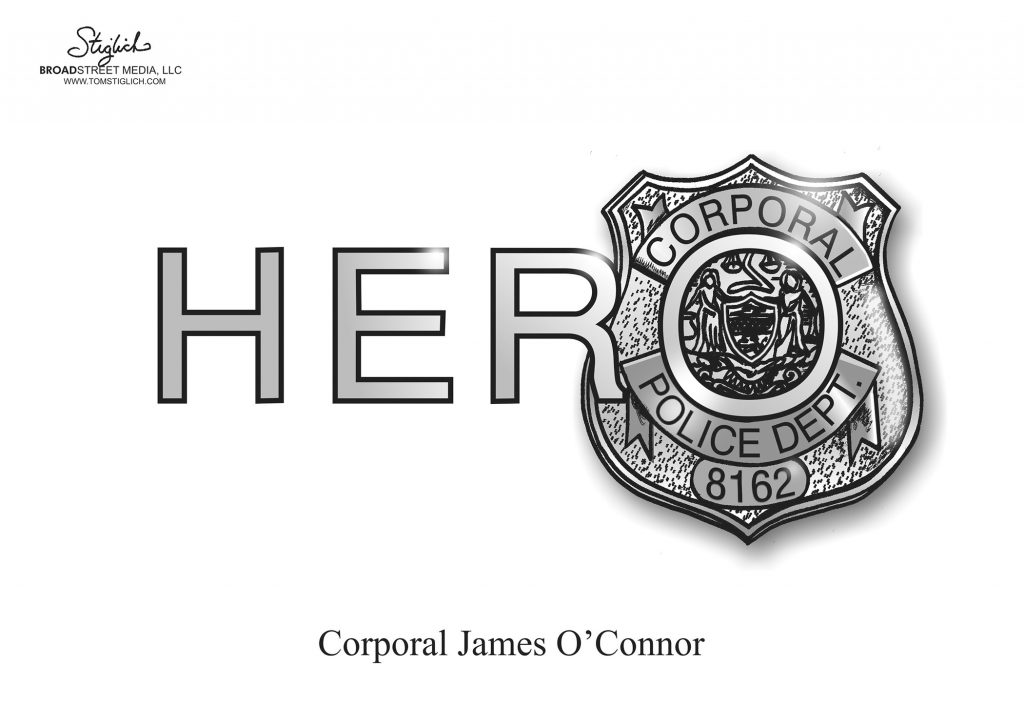 The names might have changed but the giveaway programs and the overtaxation because of them will remain the same or get worse. The Democrats created the system of buying votes through giveaway programs, and the “New Progressives” have learned from them. The biggest change coming from the upheaval is higher taxes

Let’s hope this coronavirus pandemic is a wakeup call to bring back manufacturing in America instead of outsourcing and relying on China and other countries for our goods.

Like President Trump said, and that’s why he was elected: Make America great again.

Socialist Bernie Sanders was in his glory when he saw bread lines and people at supermarkets waiting in line for toilet paper. He reminisced the day he was on his honeymoon in communist Russia.